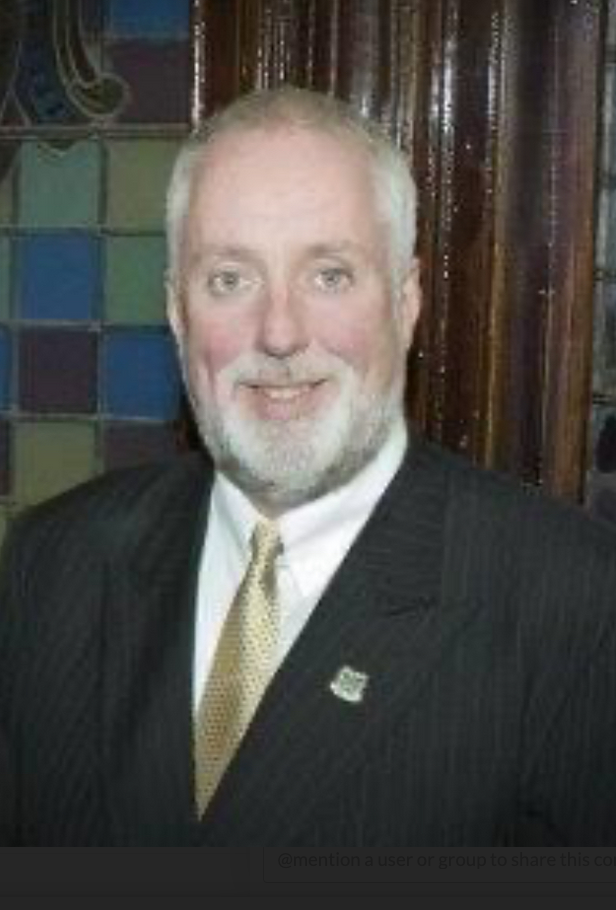 David Hendsbee is very clear about why he’s running for another term as District 2 Councillor: “I love my job.”

Campaigning for office is in his blood. He’s been running for office, and mostly winning, for a long time, all the way back to class rep in 11th grade. To stay in touch with his sprawling district, before the Covid lockdown, he was driving tens of thousands of kilometers a year to go civic meetings, fairs, and parades.

As to what he likes best about serving, he mentions “advancing community issues and projects, trying to get things through the HRM bureaucracy, reviewing development applications, and collaborating with the province on bigger projects like sidewalks and new schools.”

Hendsbee said that dealing with the unprecedented challenges of Covid-19 was one of the reasons he was running again. “The municipality is in untested waters with Covid-19,” he said. “The city has to have a balanced budget; if there’s a deficit, we have to make it up in the next fiscal year. So with the revenue shortfalls because of Covid, there’ll be pressure for tax increases and/or budget cuts. Our rural communities depend on community grants and programs. If we were to cut these back, there would be major difficulties for rural communities.”

On the hot topic of cutting back funding for the police department, Hendsbee said, “I’d rather see us look at re-evaluating the services the police are providing now, and separate out things that could be done by a civilian force, like parade patrol, traffic management, and ground search-and-rescue.”

He also supports a 24-7 mental health crisis team. “Lots of calls to the police are really mental health calls and domestic disturbances,” he said. “We need trained mental health personnel. People react different when they see a police officer show up first.”

On the question of tapping into a known aquifer to supply water to the core of Musquodoboit Harbour, Hendsbee said that it would take coordination between all three levels of government. “We kept Musquodoboit Harbour as a rural district centre in the community master plan,” he said. “The greater density along Highway 7 that the plan allows would be much more feasible with water service in place. HRM needs to get the funding together to do the design work.”

Hendsbee emphasized the importance of working with other levels of government in dealing with another issue of concern in both Porters Lake and Musquodoboit Harbour, the absence of sidewalks and crosswalks to ensure pedestrian safety. “The municipality is limited in scope in what we can do around provincial roads; we have to partner up to get the capacity to do more.”

To promote development and jobs on the eastern end of the district, Hendsbee wants to take advantage of the newly designated Wild Islands. “We need more promotion of the Wild Islands,” he said. “We should build whatever infrastructure we need to give people better access to this part of the coast; more roadside pullovers, and more boat launching ramps like the one in Lake Charlotte.” On the western side, he noted that Porters Lake is the most active lake on the Eastern Shore in terms of boat traffic. “There are half a dozen boat launches on Porters Lake that need to be upgraded,” he said. “And I’d like to see a full boat launch facility with a large parking lot at Sandy Point.”

Other projects on Hendsbee’s agenda include improving the Ross Road intersection and continuing to work with Develop Nova Scotia to provide faster Internet connectivity for areas which the 2nd round of funding left out in places like East Lawrencetown, West Petpeswick, Ostrea Lake, and the lower parts of East and West Jeddore.