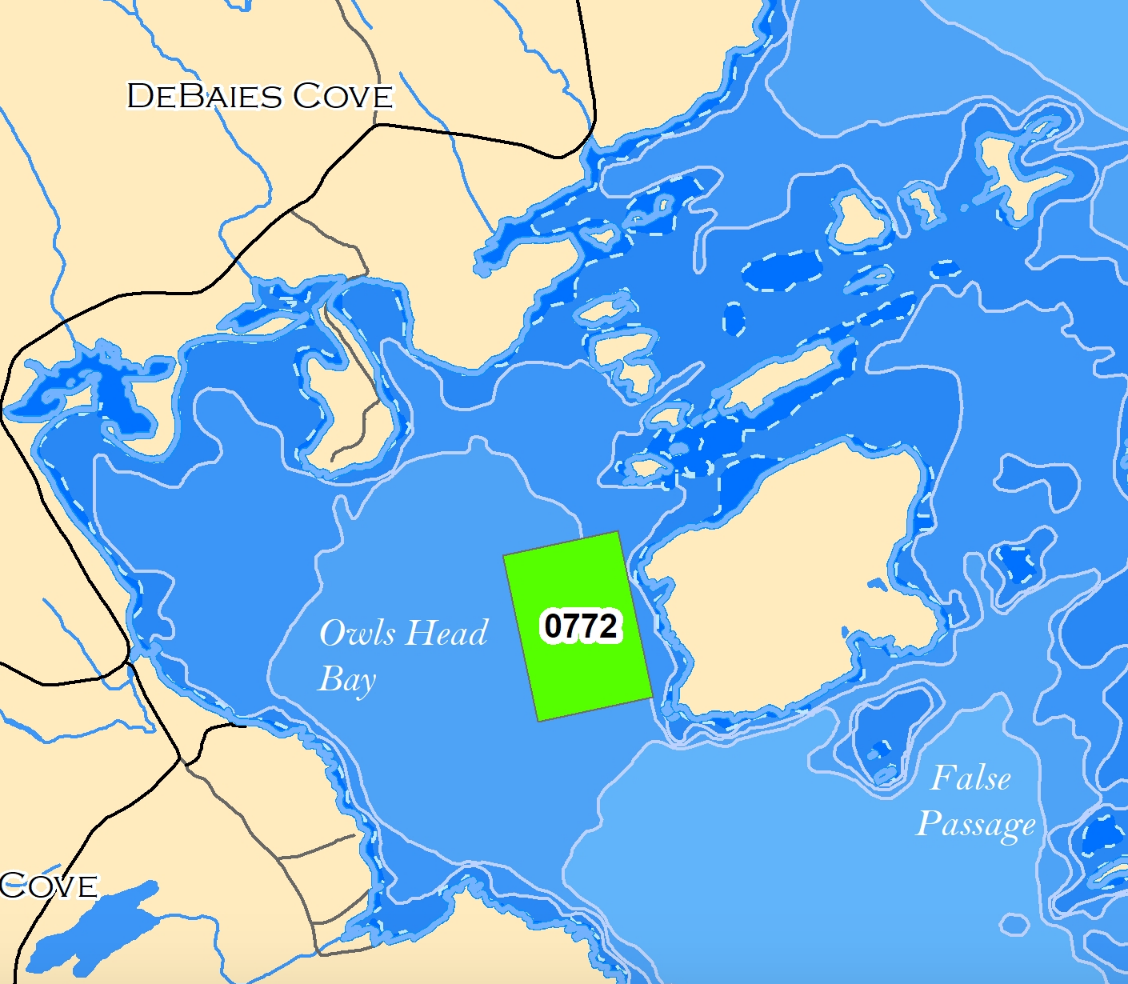 The two applications are on the Department of Fisheries and Aquaculture website under a Notice of Administrative Decision. Both applications were filed on the same day. The notice reads that the department will be accepting public comment in the form of “written submissions… from 12:00 AM on July 4, 2019 to 11:59 PM on August 2, 2019.” Comments can be mailed, faxed, or emailed.

The Cooperator has talked to a number of people who have been involved in previous fights against fish farms on the Eastern Shore. Thus far, we have not spoken with anyone who knew about the two applications before July 15 at the earliest. So as you read this message, more than half the time for submitting comments has already passed.

Former City Councillor Jackie Barkhouse, who wrote a blistering op-ed in the Chronicle Herald on June 4th about “a completely supine provincial government doing nothing more than bleating that ‘Nova Scotia is open for business’ for fish farms,” told the Cooperator she discovered the applications on July 16 after puzzling about why there had been so many low-flying helicopters cruising back-and-forth over Owl’s Head Bay in front of her hillside home overlooking the Bay. “The helicopters were barely clearing the treetops on our property,” Barkhouse said, “and I just started to feel that something ‘fishy’ was going on, and started digging through the department website, where I found the applications.”

Wendy Watson Smith, who has fought for years against fish farms on the Eastern Shore as a volunteer with the Association for the Preservation of the Eastern Shore (APES), told the Cooperator she had just put out her first notice about the applications in an email on the morning of July 16. In her email, Smith wrote, “We need as many people as possible to write to the Department of Fisheries and Aquaculture at [email protected] to let the provincial government know that we do not want these destructive industries in our harbours.”

To see the department’s detailed rules for submitting written comments, go to this department webpage and read the section on “Aquaculture Lease and License Decisions.

The two fish farm license renewal applications are at: