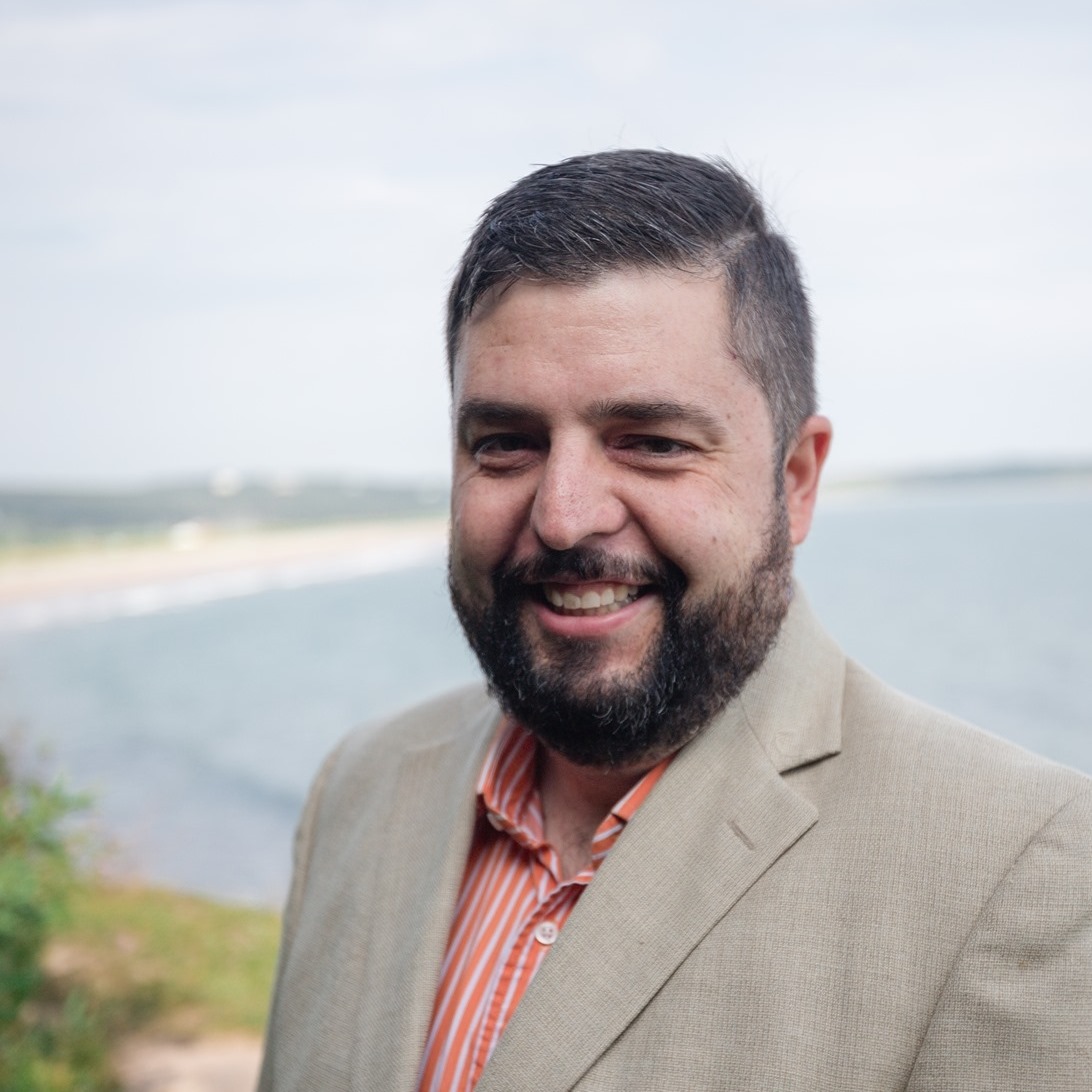 Former submariner Matt Stickland says that running for office is a lot like being on a military deployment. “There’s the same hallmark features of a long naval deployment,” Stickland told the Cooperator. “Way less dangerous—no one’s shot at me yet! But like being on a deployment, you’ve got a team, you’re working together, you have control over your own responsibilities, you’ve always got to be on….you start losing track of what day it is, or even what time it is.”

One of the biggest surprises going door-to-door was hearing that what politicians talk about “is not at all what people talk about on their doorsteps. I was surprised by people’s willingness to share some of their most personally traumatic, scary, or hard times with a stranger. They’ll just open up their hopes.”

Stickland encountered a lot of frustration. “People are very frustrated. They’ll have specific issues, like health care, or their pensions not being enough. I’ve heard several stories of people losing a partner, and finding they don’t have enough money, that they’re facing homelessness at age 89. A lot of people feel that nothing has changed since the 1970s.”

Stickland had wanted to join the armed forces since he was a child, and ended up in the submarine service almost by accident when he went to an enlistment office. He was on board for a cruise that broke the record for length of time at sea on one of Canada’s diesel-electric subs.

But a deployment to Libya in 2011 eventually led him to leave the service. “I had a front row seat to the civil war there. It changed me. A lot of what we did over there didn’t sit right. I was diagnosed with a ‘moral injury.’ The military was trying to avoid using PTSD. I had a pretty dark time when I got back home, for about a year, but I finally asked for help, and started getting better.”

Stickland enrolled at King’s and graduated in May 2019 with a degree in journalism. “My journalist skill set would be an asset for whatever file I was put on in Ottawa. I see an MP’s job as spending time to do good research so that the people they represent don’t have to. I would love to be on the climate change committee. And I would do a lot of good on veterans; it was my life. I know the lived experience of veterans’ issues.”

As young parents, Stickland and his wife wrestled with making a commitment that might require him to be away from his young son. “It came down, to fatherhood and what that means to me. Because there are two main schools of thought, at least for me, about being a parent, two things that are important. One of those things is being present, making sure you’re providing a good role model. But the other thing is, if you believe like I do, that we’re killing our planet quicker than we ever have before, fatherhood also means making sure I’m taking care of his future.”

“Eventually it comes back down to integrity, or whatever you want to call it. But I need to be able to look myself in the mirror, and I know that if this opportunity presented itself to me and I didn’t take it… in this case I’m gainfully unemployed, I like to say at this point, I just got out of the military, I don’t really have anything else on the go, I’m looking for something else to do, and I want it to be meaningful, I don’t know I could look at myself in the mirror if I didn’t at least try.”