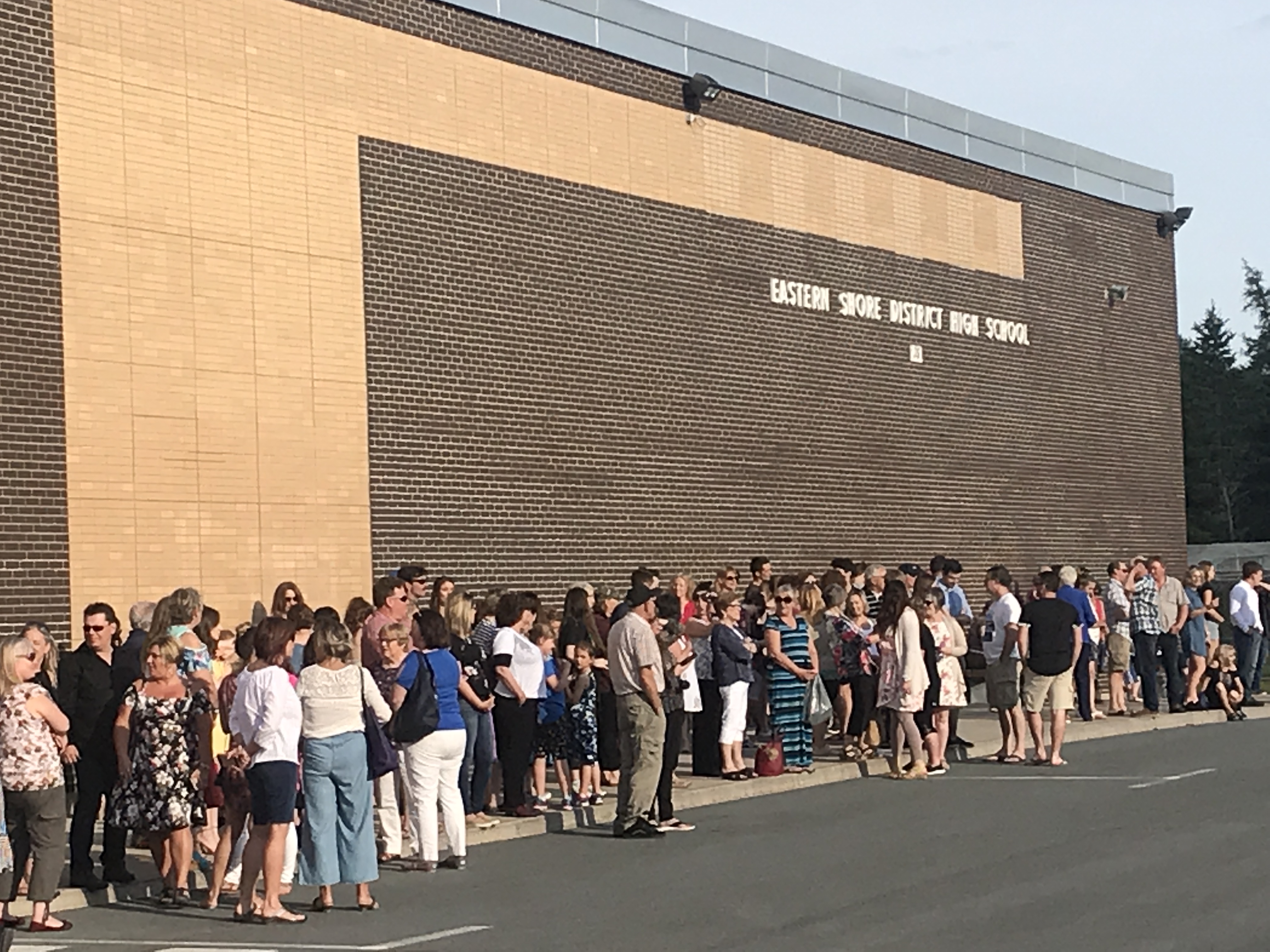 No “Direct Role” for Public or SACs in School Siting

The Department of Education’s plan for a new school site selection process has been a hot topic since Minister Zack Churchill’s comments in East Chezzetcook last May on his determination not to allow any public consultation to interfere with the Department’s construction schedule.

And although the Department has yet to release a formal site selection process, in response to queries from the Cooperator, the Department has released more detailed information about the new process. As for public input, a departmental spokesperson repeatedly said other groups would have a completely undefined “voice” in the new process, as opposed to having “a direct role.”

“We are currently redesigning the school site selection process to ensure it is based around the technical evaluation of potential sites. This will reduce delays in site selections – by identifying technically unsuitable locations earlier in the process - and helping to get schools into communities sooner.

“The technical evaluation portion of the site selection process will look at a variety of parameters such as environmental suitability, soil composition, walkability, access to transportation, the availability of electrical, water and sewage services.”

She added that the Department would also be ensuring “that existing  school sites and/or land already owned by government are considered as part of the selection process and thereby reducing the costs to taxpayers for land purchases, where appropriate.”

The public’s first look at how the Department will implement this strategy will come from the evaluations for the three projects announced for 2018-2019, where the technical site evaluation process has already begun.

Fairbairn’s messages also provided more light on the Department’s plans for public input. For example, the Department is currently soliciting applications from people who wish to serve on the newly create Provincial Advisory Council on Education (PACE). But whatever other advice PACE may offer, Fairbairn wrote that PACE will have no role in site selection: “While PACE may provide advice to the Minister on policy direction for the department, the advisory council would not have a direct role in the decision-making process for school site selections.”

And what about the School Advisory Committees, whose members had had a direct role in the previous site selection committee through serving on Site Selection Committees? In response to a question of whether SACs would “continue to have a voice” in the school site selection process, Fairbairn wrote on July 23, “Community input will continue to be critical in the development of a new school, especially around the types of programs and services that are being offered, and that will continue to be part of the development process for new schools.”