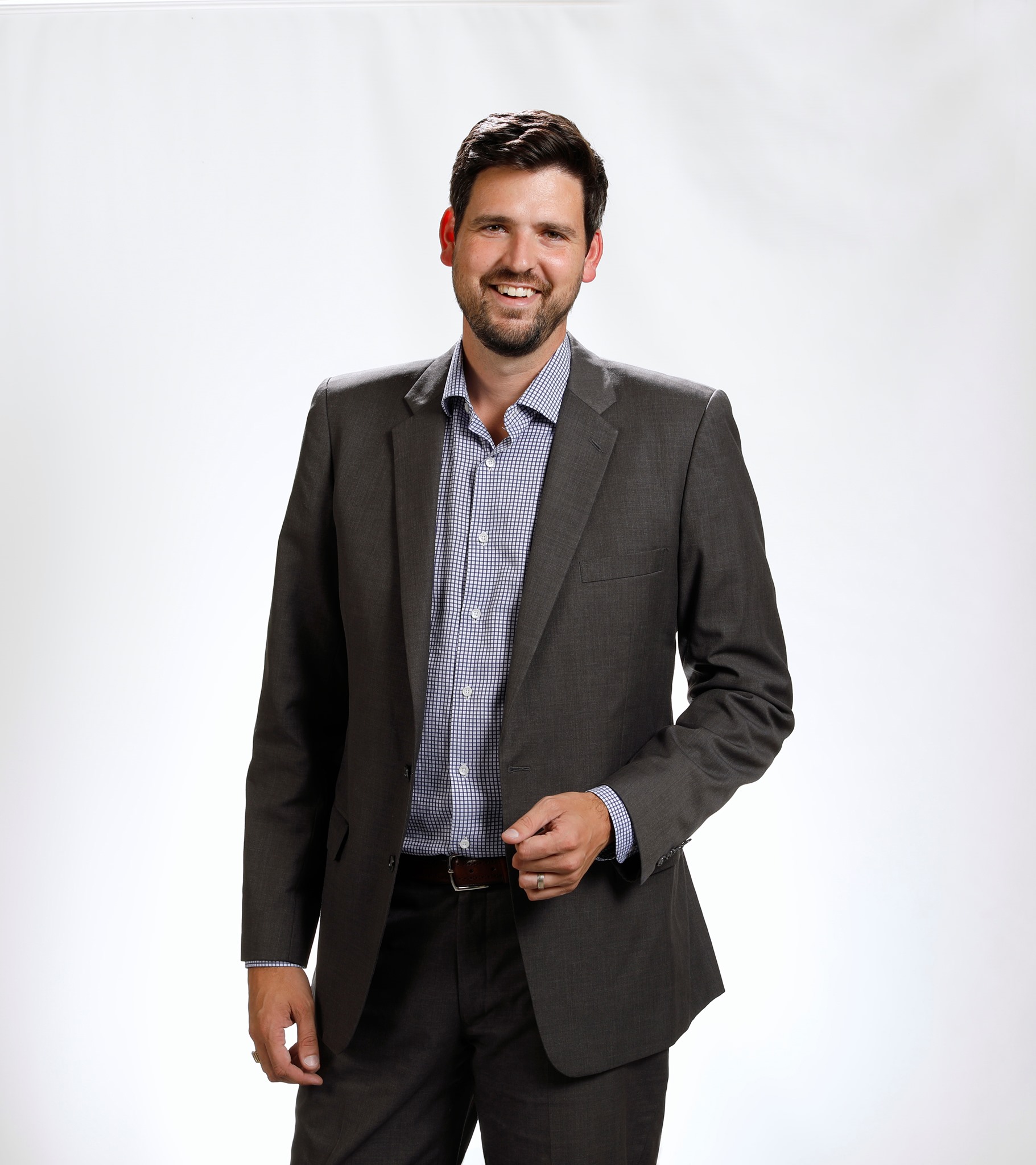 Even a few minutes with MP Sean Fraser makes it clear how much he loves his job. “You don’t need to be a Prime Minister to make a tangible difference in the lives of the people you serve,” Fraser told the Cooperator. “As an MP, you have a real opportunity to have an impact: getting people access to the programs that can help them, helping community organizations build new facilities, and sometimes even shifting national policy in new directions.”

And for someone whose first political office was vice president of the environment club at his elementary school at the age of 7, Fraser could not be happier serving as Parliamentary Secretary to the Minister of the Environment. “I can’t tell you how much it’s meant to me. Protecting nature and fighting climate change are things I’ve cared about and worked on my entire life.”

Fraser says that he’s “neck deep” in studies and reports from Environment Canada. “One of things I don’t think most people in Canada appreciate is the crisis facing nature. We’re degrading the natural environment at rate the world has never seen. Since the 1970s, 60% of our wildlife has disappeared.”

Fraser rarely gets agitated, but the Progressive Conservatives opposition to all measures to deal with climate change upsets him. “I can’t tell you how frustrating it is when we have a man in Andrew Scheer, who treats the environment as an inconvenience. This is the kind of thing that should have people marching in the streets. The idea that we would risk turning back the clock on environmental protection in 2019 is unfathomable to me.”

What is fathomable to Fraser is looking at the challenge of building a sustainable economy as a once-in-a-lifetime economic opportunity.

“Making this transition will create millions of new jobs. We need to make sure that our workers get the skills and retraining they need to work in the new industries we’ll be creating, from retrofitting housing to building millions of electric vehicles. This is where the world is going. We have to decide whether we want to be on front edge and capitalize on these opportunities, or if we’re going to let world pass us by and have workers elsewhere providing green tech to us.”

At a much deeper level than the economic, Fraser also believes that helping workers through this green transition is part of the struggle from the United States to Brazil to protect democracies from the growing onslaught of right-wing populist movements and their “strongmen” leaders.

“When people quite rightly see the economy serving the interests of an elite with an extraordinary amount of money, they’re likely to respond to populist messages to pull out of the global order, to turn our backs on trade. When we see this pivot towards inward-facing politics, that we don’t need our neighbours to get along, we’re missing out on advancing our collective self-interest.”

Among other measures, Fraser says that we need to make changes in the country’s tax system to make sure that when the economy is growing, worker’s salaries grow too, and not just the wealthier getting wealthier. “It doesn’t feel like progress if all that’s going on is millionaires becoming billionaires.”

Fraser noted that the job of being an MP was tough on families. “My wife and my daughter don’t have their names on the ballot, but they’re the ones who have to live with the consequences. My wife is a godsend; but my three-and-a-half year old doesn’t get to see her dad as much as she deserves. You have to carve out the time to be a husband and a father. This job will take everything from you.”