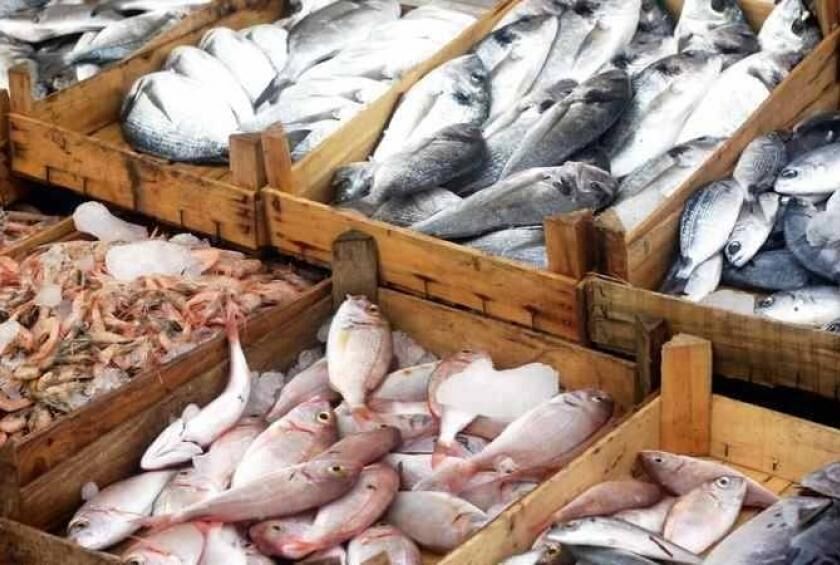 The Latin phrase caveat emptor, meaning “buyer beware,” is not usually something you consider when grocery shopping. Ordinarily, questionable selling practices tend to be associated with used cars and too-good-to-be-true real estate ventures.  However, food fraud has been making headlines recently, with the seafood industry swirling in the centre of a multimillion (perhaps billion) dollar maelstrom.

In simple terms, the vast majority of food fraud within the seafood industry centers on the mislabeling and/or substitution of fish. Less expensive fish is being sold as more expensive fish.  The problem is so ubiquitous and such a huge issue that Sylvain Charlebois of Dalhousie University estimates that the money involved in seafood fraud is more than firearms trafficking and the heroin trade combined. And it's not fraught with as many pesky laws or fines as smuggling contraband.

Besides not getting what you pay for, fish fraud is inherently problematic. Consumer health is a major area of concern. Fish that is improperly labeled can lead to mercury consumption problems (especially for pregnant women and young children), food allergy/intolerance problems, and toxin ingestion problems (from natural or added toxins). Consumer confidence and the fate of the fishing industry are entwined, and dependent upon a thriving, responsible, and sustainable fishing industry.

The tricky part of fish fraud is figuring out where along the vast and complicated supply chain the deception is occurring. Substitutions and mislabeling can occur with the fishermen, transshippers, primary processors, secondary processors, distributors, grocery chains, and restaurants.  There currently are no global systems in place for ensuring proper labeling of fish. Each country has its own rules and regulations, and there is a wide range of acceptable practices worldwide. At this time, Canada does not have a system for documenting and tracing seafood from boat to plate.

So, if fish mislabeling is so rampant, which fish are involved in this “bait and switch” game?  By far, the most common fish mislabeled is red snapper. In fact, many fish fraud experts suggest a cheaper, more readily available fish (such as tilapia) is always substituted for red snapper. Other examples of substitutions are as follows: blueline tilefish for halibut; white hake for Atlantic cod; Asian “catfish” for grouper; escolar (nicknamed “the laxative of the sea”) for white tuna; and, of course, farmed fish for wild fish. In addition, Oceana's study found that butterfish, European bass, hake, pickerel, salmon, snapper, sole, tuna, and yellowtail all were mislabeled at least some of the time.

Let's face it – once a fish has been filleted, it's pretty difficult to tell precisely what it is.

The solutions to fish fraud lie in new labeling (requiring country of origin and species), better traceability from boat to plate, consumer awareness, and consumer advocacy.  To find our more information on fish fraud or to sign a petition urging the Canadian government to take a more proactive role to this problem, visit www.oceana.org or www.oceana.ca.