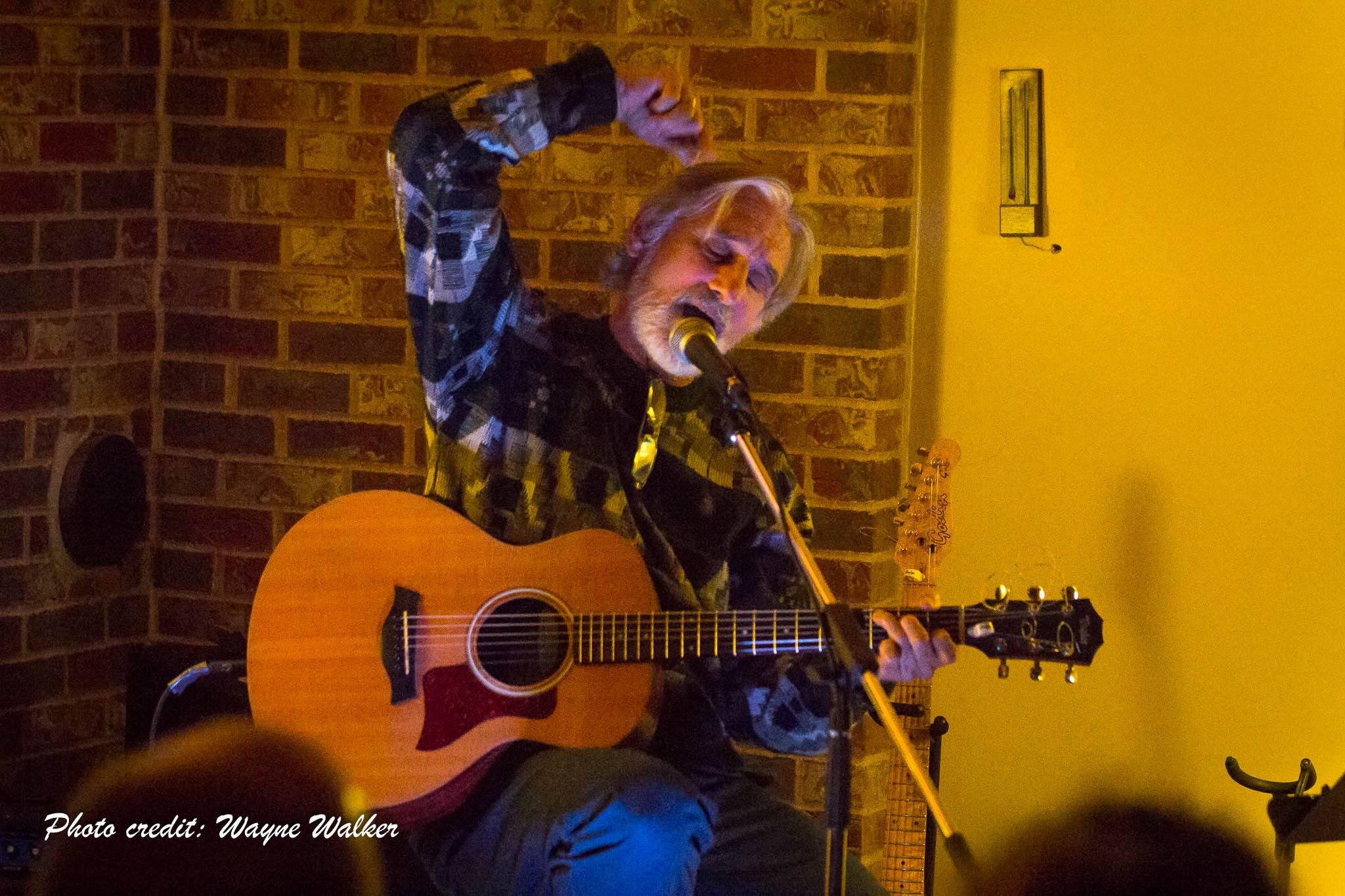 Eastern Shore music lovers and songwriters will get a special treat later this month when Jim Henman appears at the Old School Community Gathering Place on January 26. Henman, a member of the Canadian Rock’n’Roll Hall of Fame as one of the founding members of April Wine, will be reaching out to the audience to work with him on creating entirely new songs.

“For three or four years now, I’ve been writing songs that started out at house concerts,” Henman said in an interview. “I work with the audience to get a song title, and a theme, and some lyric ideas. I’ve even recorded a whole CD of songs I started at house concerts.

Henman will be taking organic songwriting to a new level at the Old School concert.

“I’ve decided to expand,” Henman said. “Most people now have phones that record sound. So we will actually decide on a rhythm, a drumbeat, and a little bit of a melody structure. I want to break the audience into groups of 5 or 6 people, give them about 15 minutes to work together, and then share their work with the whole group.”

“I’ve done lots of co-writing over the years. What I really like is that working with others always leads me to a different place than I would go on my own.”

Henman thinks that many of us have hidden songwriters inside. “We’ve all been exposed to music our whole lives. So we all have an idea of what a song is.  But we’ve never sat down and tried to write one.” The response to his new approach has been very strong. “I’ve got 8 house concerts scheduled between January 18 and February 3.  I’ve never had that many personal solo shows in 2 weeks. When I’m done, I’m going to sit down and write 8 new songs over the next 2 months.”