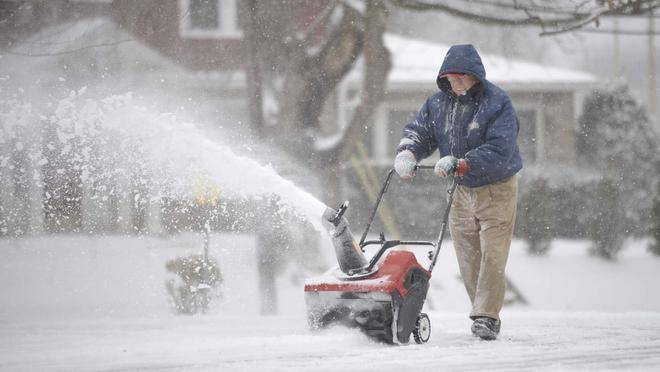 Some years back I suffered an accident that, though unfortunate at the time, left me with a very special talent. A careless moment in front of the kitchen stove brought a pan of boiling pasta across my tummy at the belt line.

Needless to say, I have never felt the same about spaghetti again. Excruciatingly painful though it was initially, I eventually recovered, despite a scar right across my middle.

It took some time, however, for me to realise that the scar, as it faded, had somehow developed a remarkable ability to forecast the weather. I’m not talking here about giving a rough guess as to whether it is going to rain tomorrow morning. I’m talking about serious, long-term accuracy, even months away.

My forecasting all has to do with the quality and strength of the “Itch”. A slight tingle on the right side of my scar gives a short term forecast of atmospheric moisture, fog, rain or snow.  An “itch” in the middle can indicate the pressure and the coming wind velocity.  And over and around the left side is really bad weather.

So let me share my detailed forecast. This winter will be considerably milder than last year’s awfulnessl. December will be rather wet, especially around the middle of month. The 18th and 19th will be a little dodgy, with the possibility of some freezing rain. But for the most part, Christmas will be a green one, with some flurries of snow on Boxing Day. There will be a light snowfall on the 28th turning to rain on the 29th. It will then suddenly become very cold for the New Year.

January will see a snowfall of up to 15cm on the 8th and more again on the 12th, but melting will occur on the 13th, and for a week the sun will shine even though it will remain cold. There will then be a change on the 21st, becoming a little warmer, bringing rain, freezing rain, and wet snow with heavy snow in the highlands and lots of rain along the Eastern Shoreline.

On February 7th we will get a heavy snowfall with high winds, as much as 40cm. But unlike last year, this snowstorm will be followed by a couple of days of warmer weather. There will be more rain for three days, making things difficult in low-lying areas. More snow on St. Valentine’s Day.  More snow towards the end of the month, especially on the 25th, but not enough to cause too many problems.

I’ve discovered that my scar only predicts the weather where my body will be on a given date in the future. Since I’m going to be on holiday near the Equator for the whole of March, the forecast of brilliant sunshine and temps in the low 30s is obviously not accurate for the Eastern Shore. (But my holiday will be lovely!)

I’ll be back in Nova Scotia in April. My scar tells me there will be an exceptionally early spring, with rising temps and a lot of fog throughout the whole month.

So that’s it. You heard it here first. I have shared my predictions with you because all these weather forecasters are bound to get it wrong.  They rely entirely on scientific data, which we all know to be somewhat iffy—compared to my trusty scar.

And besides, after last winter, we all really need a break… don’t we!!