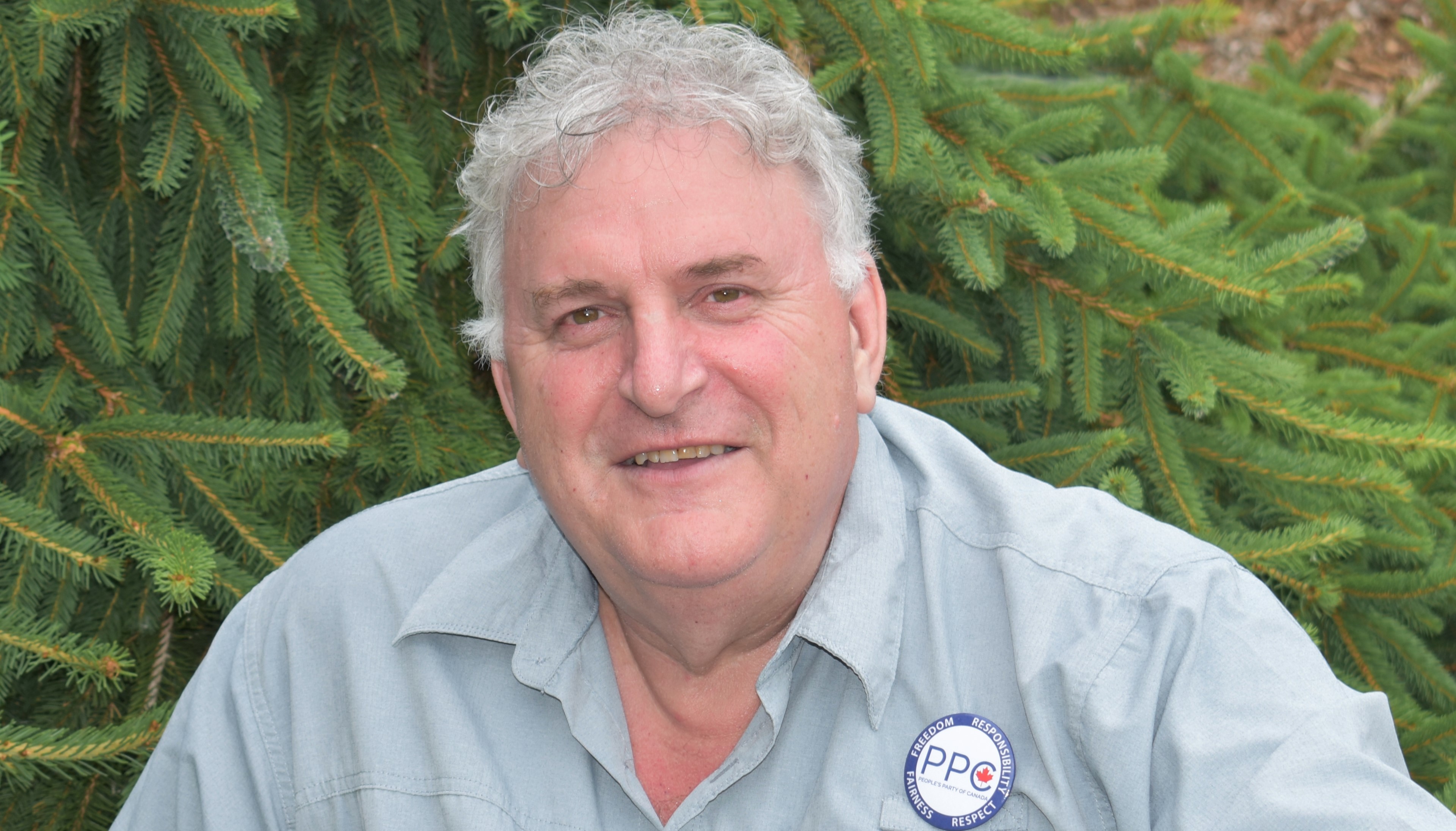 Al Muir has got a lot of balls in the air. “People ask me how I do all the things I do,” Muir told the Cooperator. “I tend to be a workaholic; sometimes that’s a good thing, sometimes it’s a bad thing.”

As a businessman, Muir’s been running an Italian restaurant since 1981, with somewhere between 17 and 20 employees depending on the time of year. “I’ve done pretty much everything in the business. When I come in, I just do what needs to be done, get in there wherever I’m needed.”

A lifelong hunter, he’s been one of the most outspoken opponents of a variety of federal legislation dealing with firearms, making many trips over the years to Ottawa to lobby members of Parliament.

He’s also been a serious wildlife photographer, moving from long-lens animal photography to becoming an expert in the use of trail cameras. “I’ve been a naturalist for 40 odd years. When I’ve got any time off, I spend most of days in the woods.”

As the head of a hunter’s organization and a wildlife photographer, Muir has been fascinated by white-tail deer. “I have upwards of 500 volumes on white-tailed deer in my library. I’m interested in everything about them; physiology, biology, habits. I guess I could be considered an expert on white-tailed deer.”

And over the years, he had his own newspaper column, and written dozens of articles about his varied interests.

“People who know me know my political leanings are libertarian,” Muir said. “I had a membership in the Conservative Party, and I voted for Max Bernier in the leadership race. I tried to encourage people to move Max up. I like the PPC’s willingness to allow open votes for members. You need to be able to represent your constituents, and not have to toe the line all the time for the party.”

“I’m the president of the Big Game Society of Nova Scotia,” Muir said. “I try to bridge the gap between hunters and non-hunters, to get each group to show mutual respect, instead of being at each other’s throats.” He’s critical of polarization about other issues, including the PPC’s position on immigration being labeled as racist. “Our party thinks that the right level of integration, for integrating people, finding housing and jobs, is 150,000 a year. The Liberals say the number should be higher, 350,000 a year. Are the Liberals racists because they don’t support 500,000 a year?”

Muir thinks that the solution to the country’s health care problems is to adopt some kind of mixed private-public blend. “Canadians were one of first to come up with universal health care and we should be proud of that. But we’re not willing to look at what rest of world has done afterwards, to move beyond our first step. We’re the only OECD country, except for the U.S., that doesn’t have a mixed private-public system. And most of these systems now perform better than the Canadian one.”