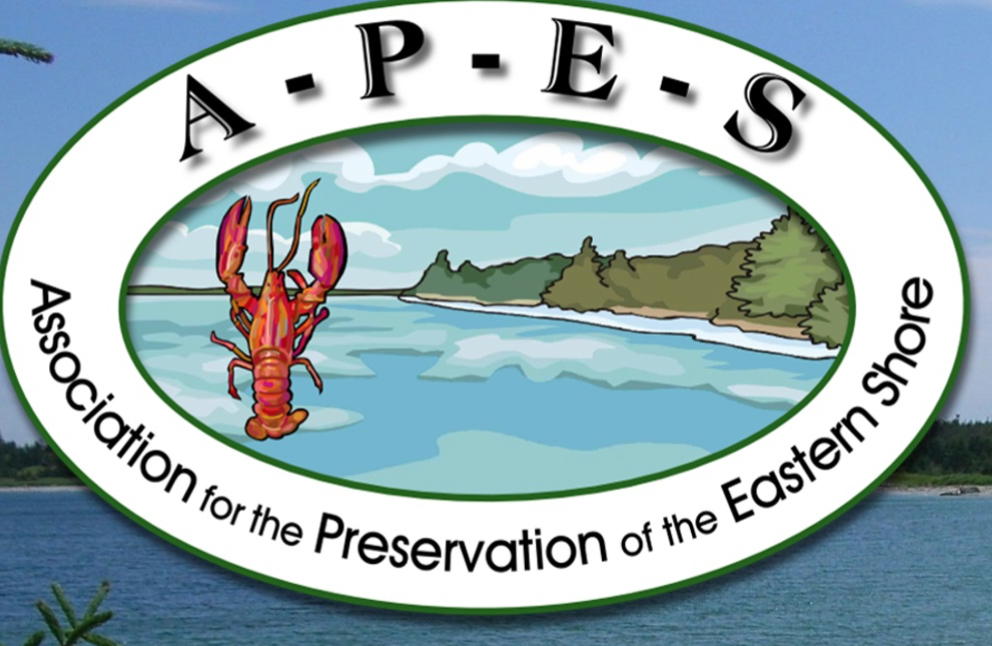 APES Position on the MPA

What is the Position of the ASSOCIATION for the PRESERVATION of the EASTERN SHORE (APES) on the Proposed Eastern Shore Islands Marine Protected Area (MPA)?

The Association for the Preservation of the Eastern Shore was formed in February 2012 when communities on the Eastern Shore of Nova Scotia became aware of and concerned about applications to establish marine-based fish farms in our harbours. We came to the conclusion that this industry would not only pollute our harbours but also threaten our backbone industries of lobster fishing and tourism. We organized, worked hard, spoke with one voice, and won.

When the Association for the Preservation of the Eastern Shore became aware of the Area of Interest being announced, we organized a meeting to inform the community about the process for designating a Marine Protected Area. The APES is interested in bringing our experience and voice to the consultation table of DFO’s Advisory Committee.

On the Advisory Committee, the Association for the Preservation of the Eastern Shore (APES) will present a position that:

WE WANT TO KEEP WHAT WE HAVE by ensuring that the protection of our environment, work and culture of the Eastern Shore is maintained and built upon. If we can be part of creating a Marine Protected Area with these conditions, then APES will fully support one. If not, then we will not.

We believe that just saying NO at this time to any kind of protection is not an option as we are then left vulnerable to high impact industries such as fish farms and oil and gas development, which the provincial government fully supports. Ask the communities of the South Shore how difficult it is to keep out these industries. Ask the fishers of Northumberland Strait how difficult it will be to maintain their livelihoods with the threat of effluent from a mill being dumped in to their harbour.

And by saying NO before we have had input from the community saying what it wants, we are blocking out possible positive choices for sustainable development options that protect the ecosystems upon which our livelihoods and culture are based.

Lets talk about WHAT WE WANT and not shut down the conversation at such an early stage!