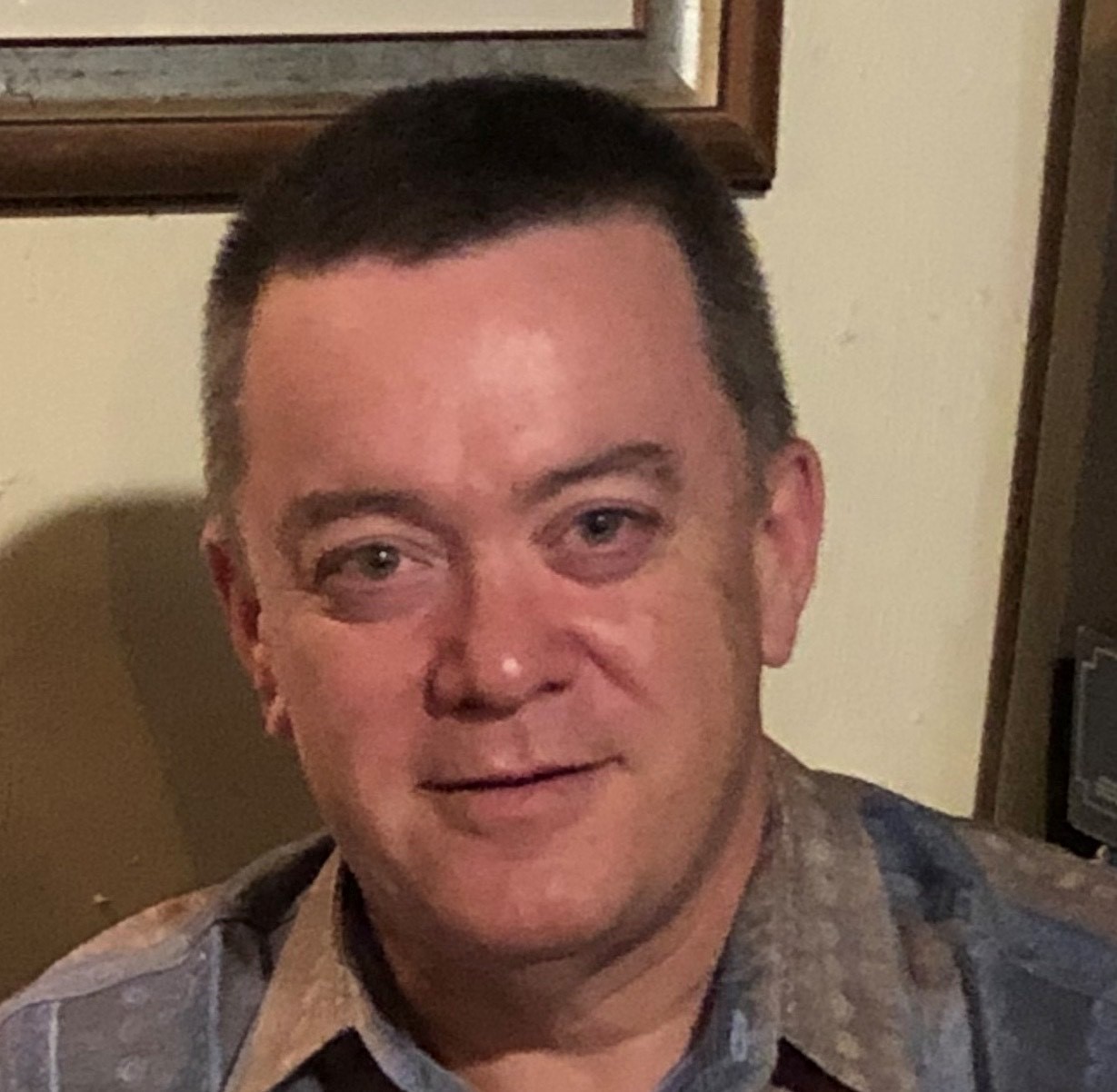 Art Wamback brings a long history of military service to bear when he talks about why he wants to serve as the next city councillor for District 1. “I worked full time for 37 years in the Canadian Navy,” Wamback told the Cooperator.  “I retired on March 1, 2020, but I didn’t last 6 months in retirement before I decided to run for Council.”

Wamback started off his naval service on surface ships and ended up specializing in submarines. Along the way, he commanded two frigates, and was selected to be captain of one of the fleet’s new submarines, overseeing the training, the acceptance trials, and bringing the sub home to Canada. He also served as a Navy officer in a NATO position.

At sea, Wamback learned a critical lesson that he would bring to office as a City Councillor, the importance of communication.  “You take a ship with 200 or 300 sailors aboard, away for six months, half the battle is just keeping them informed,” Wamback said. “In the Navy, correspondence was actioned in 72 hours. I might not be able to solve a problem right away, but I’d tell them, I’ve got your letter, and tell them what my intentions were. That can go far to building trust in your leadership.”

Wamback is running a self-funded campaign, with his older daughter acting as his campaign agent. His website and Facebok page feature an expanding group of videos, mostly on campaign topics, but including a 5-second one of him walking his dog on a forest trail. "It's all me online. I'm my own webmaster. And I'm producing all my videos.

Wamback said as a Councillor, he would be especially concerned with issues affecting seniors and youth. “We’ve got to keep in mind where we came from, and where we’re going. We should be thanking our seniors for getting us to where we are today. Our seniors should be living in dignity. After the horror show of the lockdown, we can’t let that happen again to our seniors. There’s no reason we can’t do better.”

Wamback sees investing in developing the local economy as one of the best ways to making the district more attractive to young people, with a special focus on economic development in the District’s rural areas.  He would like to see more funding for training opportunities for youth with local businesses, and tax credits.

Transportation is a big problem across the district. The district is outside the boundaries of the Urban Transit Service Boundary, where HRM spends most of its transportation funds. Wamback would like to expand the boundary in order to serve the growing population of District 1 and its commercial interests. He also supports building sidewalks. “We need to make our streets safer for pedestrians. I’ve got two grandkids living nearby now, and I don’t want them having to walk on the shoulders of the roads.”

Wamback has written that “supporting biodiversity, the watershed, protecting species at risk, and providing residents with access to nature is a priority with me.” He wants District 1 to play its part in achieving the environmental goals outlined in the Halifax Green Network Plan, and the HalifACT 2050: Acting On Climate Together Plan, which lay out ambitious environmental goals for land use and climate mitigation. For homeowners, he wants to keep funding the city’s Solar City program that subsidizes the cost of installing solar photo panels.