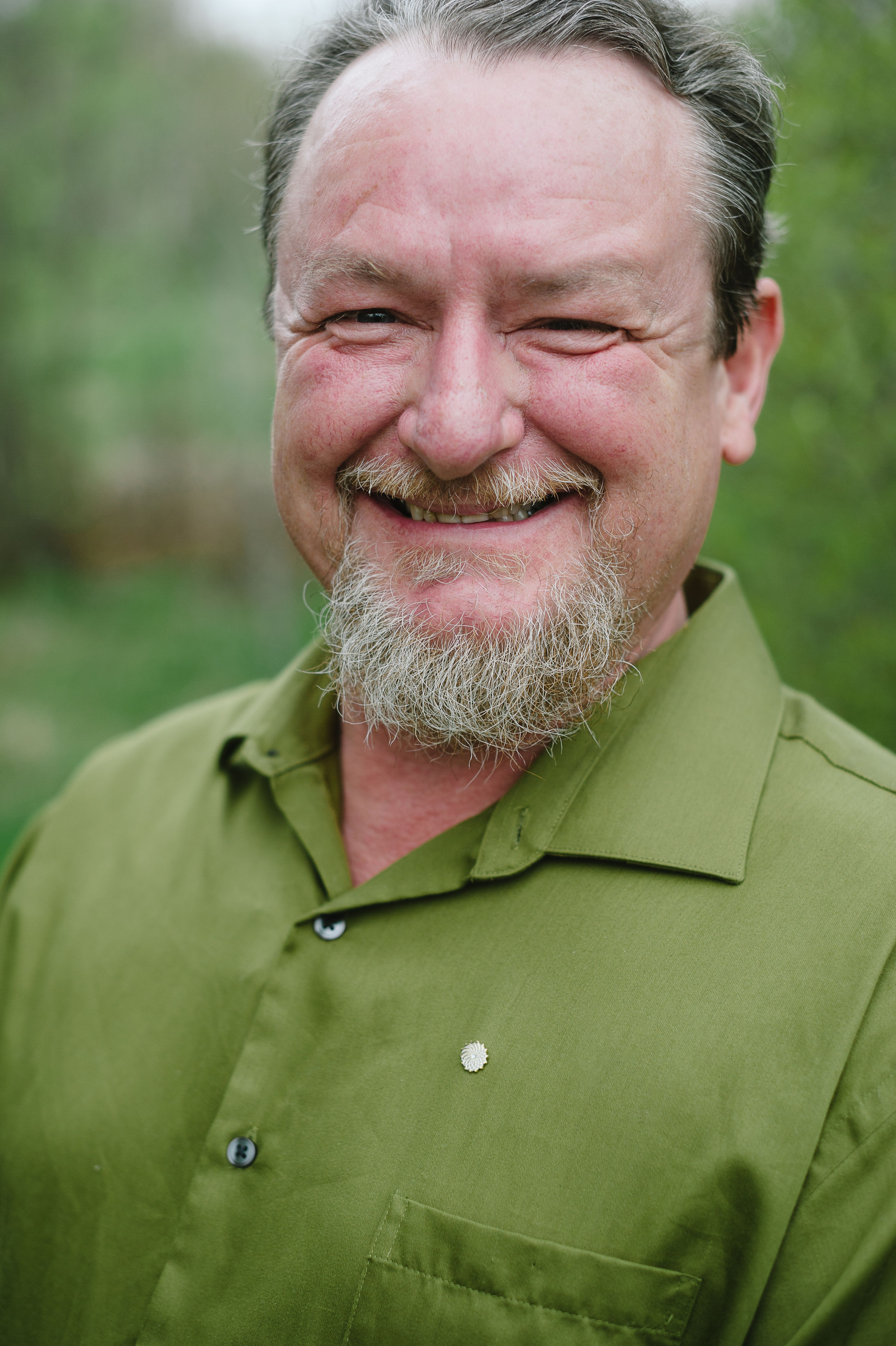 The Green Party has been creating waves around the country in this election cycle, but Barry Randle’s been onboard for more than 10 years, leaving the NDP in 2008 to work on Elizabeth May’s campaign that year in Central Nova.

In an interview with the Cooperator, Randle said that he started canvassing with Greenpeace while he was a student at McMaster. In 1991, it was the 20th anniversary of Greenpeace, and the Rainbow Warrior was visiting Vancouver. “I hopped a bus to Vancouver, and couldn’t think of a single good reason to go back to Hamilton after I saw that—ended up there for the next 17-18 years.”

Eventually he and his wife decided they needed a change, and headed for Nova Scotia, where they run the Stone Soup Café in Pictou. The restaurant is “a gathering spot where people to get together and talk about things. And we’re directly across the water from the mill, so we talk about it all the time.” They focus on local foods, along with some spicy foods from other traditions.

The climate crisis is Randle’s number one environmental concern. “We need to move to a zero carbon economy, to get to net zero by 2050, that’s what the IPPC says, to hold climate change under 1.5 degree. There’ll still be lots of big changes, but we have to hold it to 1.5 because if we get to 2.0 or 2.5, the whole system’s going to come apart.”

Going door-to-door, Randle says, “The level of awareness of the climate crisis is higher than it’s ever been before. People can see the weather changing. Winters aren’t what they used to be. July was the hottest month ever. It’s time to deal with it; we can’t put it off any longer. I’m getting support from places you never would have expected.”

“There are lots of changes that need to happen, but there are lots of opportunities to. We need to restructure the power grids, get off fossil fuels, we need to plant trees. Take the forestry workers. Instead of paying them to cut trees down, we need to pay them to put trees back up. They know the forest better than anyone else, and we should keep them employed. The best thing in the world to help mitigate the climate crisis is planting trees, trillions of them.”

“Our platform has transition plans for workers who are moving out of one industry to the next. We need to support workers while we transition them with the skills they have into new jobs that instead of taking the environment apart are putting it back together. The same thing applies to the pulp mill workers.”

As for agriculture, Randle says, “Food security has always been part of the Green Party platform.  “We want to make small-scale family farming a realistic profitable enterprise again, and take farming out of the hands of large corporations and spread it back out around the regions. We need local production, local slaughterhouses, local canneries, farmers markets. We need to reduce the regulations that are in place so farmers can sell to local stores.”

On health care, Randle says it’s “a massive concern for people around here. The Green Party platform includes pharmacare, and a dental plan for all Canadians. We want to expand availability of physicians. We need to have more physician assistants and nurse practitioners, and start working with some alternative health care systems like acupuncture. We’ve seen that just throwing more money is not the solution. We’ve been doing that, and things have not been getting better. We need to refocus the resources that are there.”