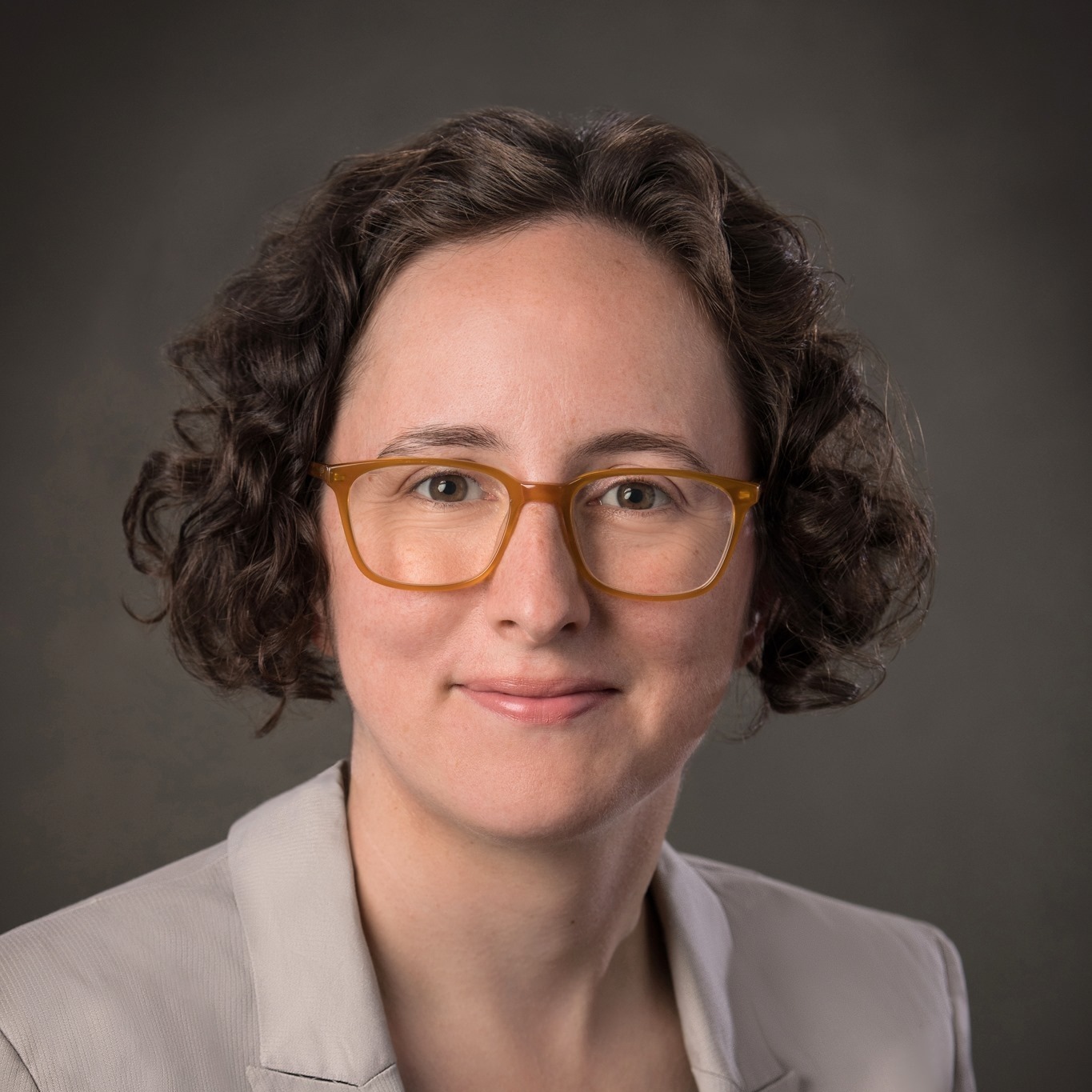 Betsy MacDonald’s interest in politics is deeply rooted in her family’s history. Her father served as a councillor in Antigonish. In an interview with the Cooperator, MacDonald said, “I was very influenced by the Antigonish Movement and its social justice values. I like cooperative values, ideas of working together to collectively improve our lives. My grandfather was one of the first managers of a local credit union.”

As to why she decided to run, MacDonald has “kind of one line about why I’m running. My seven-year-old daughter’s future, and the future of the planet. Students are walking out and striking in protest of climate inaction. Hers is the generation that will have to deal with the consequences if we don’t act with the urgency the situation requires.  And I think about the economy in our part of the world, about what will be there for her when she comes of age.”

MacDonald earned a BA in development studies and anthropology, and then a Masters in Social Justice and Equity from Brock University. She wrote her major paper on the failed neoliberal Atlantica proposal to establish a free-trade zone that included the Maritimes, connecting the proposal to the larger issue of economic globalization.

“I did all kinds of things after school. I worked as a freelance researcher and writer and project coordinator, dealing with issues including gender based violence, sustainable livelihoods, social enterprise, community gardening, and youth leadership. I spent two years with the Antigonish Women’s Resource Centre, working on a program to prevent school-based violence.”

“I’ve never run for office before. When I was a university student, my Dad ran for mayor, and I knocked on doors and helped with his website. For the last three and a half years, I’ve been doing communications and outreach for the NDP’s Nova Scotia caucus.”

Going door-to-door, McDonald says that the number one issue is health care. “In our province, health care is in crisis. There’s been an erosion of health care services under Liberal and Conservative governments. Many people are struggling, with no family doctors, inadequate mental health services, and expensive drugs. We need universal pharmacare, and coverage for hearing, dental, and vision services. And we should add mental health to the Canada Health Act.” She said her work at a women’s health care center had showed her, “how so many people were struggling with mental health, and how mental health is connected to things like poverty, systemic racism, and gender-based violence.”

After health care, MacDonald says that environmental issues are at the top of many peoples’ concerns. “In Pictou, it’s Northern Pulp; in Sherbrook, it’s gold mining; in Westville, coal mining; on the Eastern Shore, the Marine Protected Area proposal.”

MacDonald is a serious musician. “Music is therapy for me. Singing connects the mind, the breath, and the body. I first started harmonizing with people when I was only four years old. My Dad plays the guitar and sings, and my Mom used to play the clarinet. And they both sang in the church choir.”

MacDonald is one of the few, maybe the only, candidate in Nova Scotia to author her own campaign song. She laughs at the prosaic title, “NDP Campaign Song,” sung in the key of A. Two lines:

Yeah we can do it by voting NDP."