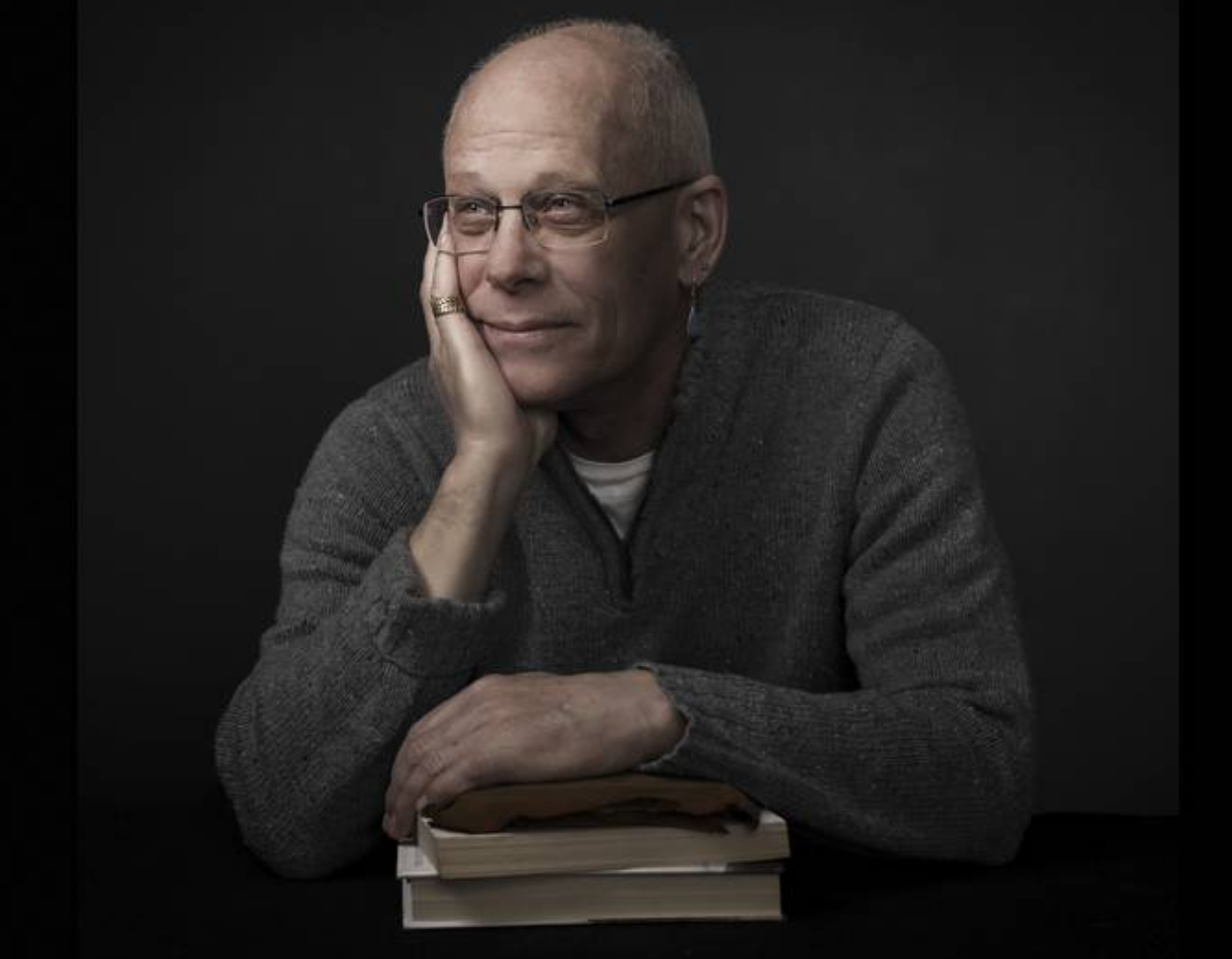 Chris Frazer’s journey to being the Communist Party candidate in Central Nova began long ago in Alberta, where he led the first student strike in Alberta’s history at what is now Mount Royal University in Calgary.

Frazer laid out his odyssey in an interview with the Cooperator. “I was president of the student body, and had served a term on the college’s board of governors. The board had proposed eliminating a bunch of summer courses, which would have kept a bunch of students from completing their programs. I voted against this proposal, the students decided to walk out, and we won.

“The Communist Party people were the only ones who showed any integrity during this struggle. I didn’t know anything about the CP.  I just knew that somebody was on my side. I started hanging out with them, and I started learning how much they’d been at the head of so many social struggles.”

Frazer got his PhD from Brown University in Providence, Rhode Island. At Brown, he ended up working two years with the United Auto Workers in an attempt to unionize poorly paid graduate students. Frazer is currently associate professor of history at St. Francis Xavier, with two books under his belt dealing with the culture of bandits and political revolutionaries in Mexico. He says he loves teaching, and students rate his classes highly.

On the most prominent environmental issue of the day, Frazer takes the Greens and the Liberals to task for not focusing on the real problem, corporations.  “I don’t know how they intend to curb carbon emissions without dealing with the power of corporations. The Liberals’ carbon tax has done nothing. Our carbon footprint has worsened since the Paris agreement.”

“And as for Pictou Landing, the government doesn’t give a damn about the people of Pictou. It’s ordinary working people who end up paying the price each and every time. That’s what’s got to stop. The people of Pictou need to close that plant down, confiscate the company’s other assets, and retrain all the workers with no loss of pay.”

Frazer says he’s been surprised to find how fluid the people he talks to on doorsteps are about their party affiliations. “People know me around Antigonish. They’re talking about their struggles with their pay, with childcare, with the real estate controlled by speculators and absentee landlords. I think the salaries of members of Parliament should be pegged to the salaries of average Canadians. And no more pensions after serving just two terms. What do they do that’s so special they get to retire early, more comfortably than people who work 40-50 years?”

The pension issue has struck close to home. “My Mom had a good pension, but it’s run out. She’s got Alzheimer’s, and needs an elevated level of care. My brother and sister are trying to sell her house right now. There’s no way people should be treated like that at the end of their lives.”

Frazer was married for almost 30 years, but is now divorced and identifies himself as a queer person. He started performing in drag shows years ago in Calgary, and is working on a book on the history of drag in Halifax. “When I moved to Antigonish, I decided to organize a drag show, ‘Priscilla Queen of the Highlands.’ We’ve been putting this show on every year since 2005. It’s now the largest drag show east of Montreal, and one of the best. I perform fairly regularly in Halifax. I have 2 main characters; Celia Cruse, a standard lip synch choreographer, and Joanie Cash, a queer version of Johnny Cash who plays 12-string guitar and sings protest and labour songs.”