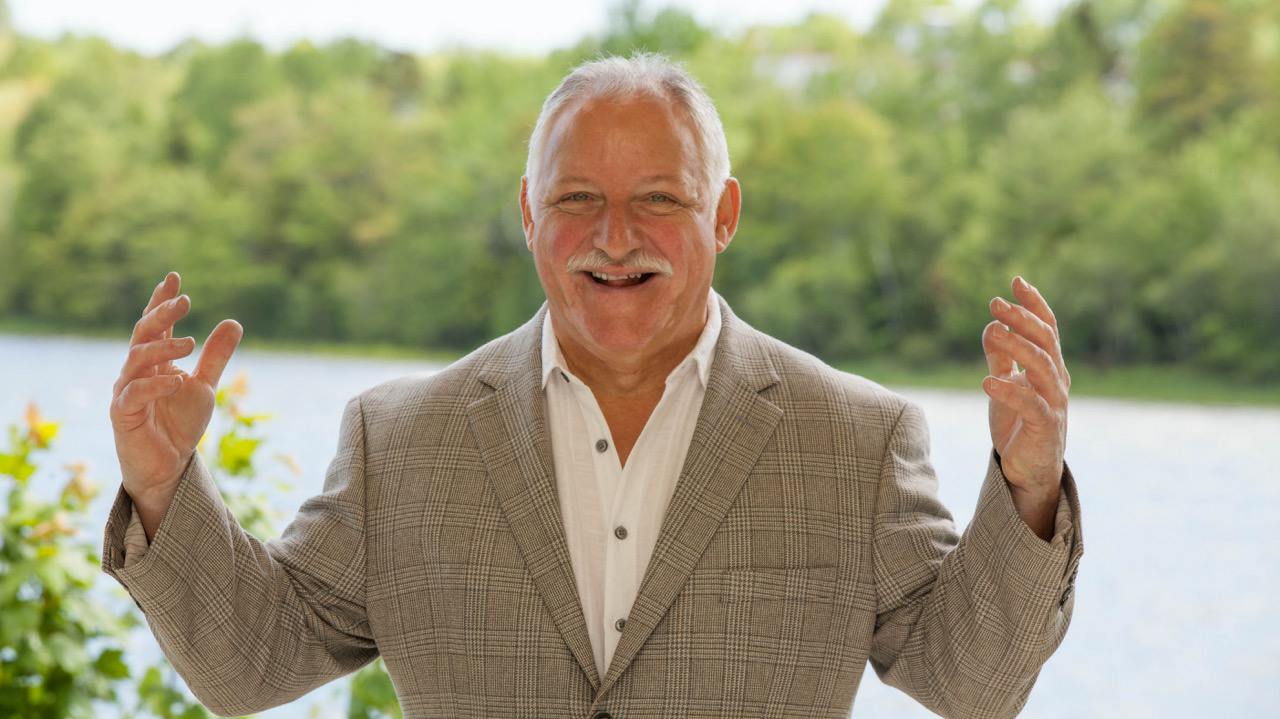 Darrell Samson didn’t hesitate for a second when I asked him what he thought the Liberal’s most important accomplishment had been during his first term in office.

“I’m so proud of the government strategy that has allowed us as a country to lift 900,000 Canadians out of poverty. We’ve wiped out 20% of poverty in three and a half years. And 300,000 of those people are kids. That is powerful. That’s not a personal accomplishment, but it represents what my values are. We want to create conditions so that all Canadians have the opportunity to succeed.”

Samson’s father, who served as a councillor for 15 years in Cape Breton, taught him to focus on the needs of the community. “When he spoke, he would say, ‘My people want, my people need.’ This community role was always very important to me. And my Mom was a teacher too.”

Samson’s first career was in education, rising to become the superintendent of all French schools in the province, a position that he now sees as being similar to his job as a Member of Parliament. “If you take the teacher/administrator role, you’re working with people, with community leaders, with organizations, with people who’re working hard for their causes—almost exactly what you’re doing as an MP.”

Samson said one of the things that had surprised him once he got to Ottawa was the change in his understanding of lobbying. “I thought ‘lobbyist’ was kind of a dirty word, that big corporations hired firms to lobby government. But I found that 85% of all the organizations that lobby are people who are engaged in helping their communities, all kinds of great organizations. How can we articulate on their behalf if we don’t hear from them?”

Samson said that one of the aspects of serving that he found especially meaningful was the opportunity to interact with the Prime Minister every week when Parliament was in session. “I get to sit down for two hours every Wednesday with the Prime Minister of the country. We’re encouraged to share the concerns that he, or the Cabinet, needs to be aware of. If you want to speak, you send in your topic to the chair. I’ve never been denied access.”

Next to reducing poverty, Samson cited job creation as one of the party’s most significant accomplishments. “Unemployment has gone down from 7.4% to 5.3%, the lowest level in the last 40 years. Our government has created the positive environment that has allowed our businesses to innovate and lead and create 1.1 million new jobs in the last three and a half years.” Samson credited trade deals for opening up markets for Canadian products to a billion people in the European Union and Asian markets.

“I led the fight to create a new category for later veterans to create a new category at Camp Hill. Veterans Affairs wasn’t interested. We went to the Minister, but didn’t win. We had to go the Prime Minister, and he approved. So in 2016, we added 15 beds. By 2018, those beds were full, and we ended up having to go back to the PM again, and got 25 more beds added. Now we’re working on making some of those units so spouses can stay too.”