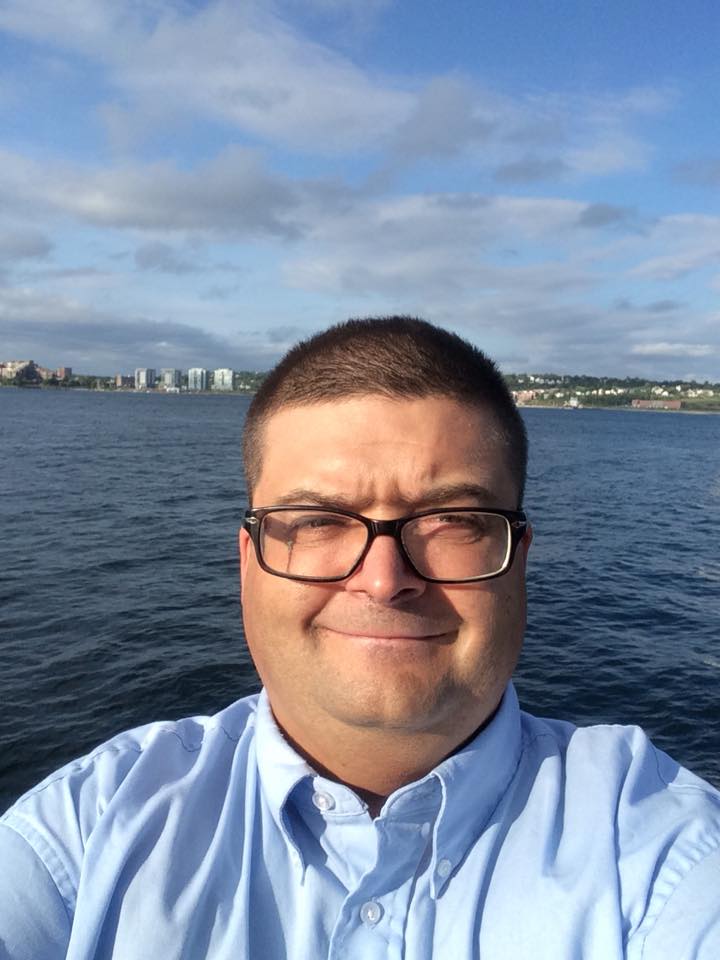 If exposure on Facebook video were the key to this election, David Boyd would win hands down.

The veteran of many previous campaigns for local and provincial office, Boyd is providing frequent 5- to 10-minute live videos from the campaign trail that allow viewers to follow his campaign in great detail. And he’s the only candidate in District 2 who’s on Tik Tok. (Mayoral candidate Max Taylor has 633,000 followers on Tik Tok.)

Boyd, who was born in Fairview and now lives in Lawrencetown,  has been in HRM all his life except for a stint in the Alberta oilfields, graduating from high school in Sackville. He got the political bug when an MLA candidate came to his grandparent’s door. “I went door to door for him,” Boyd said, “and that got me hooked.”

He started running for office in 1992 for the MLA seat in Fairview on the Nova Scotia Party ticket. He ran twice for Dartmouth/Cole Harbour. He helped write the constitution for the Canadian Alliance Party, and also ran on the Atlantica Party ticket. The closet he’s come to winning was a 100-vote loss. Over the years, Boyd has also worked on Liberal and Tory campaigns. He has been a returning officer in dozens of elections.

Boyd graduated from a two-year computer program at NSCC, and started his own computer company, buying parts and building computers. “We opened in 1985, and closed in 1993,” Body said. “We just couldn’t compete with the prices of places that were opening up, like Staples.”

He spent three years working in the oil fields near Fort McMurray, driving a truck delivering oil pipe, and living in a campus with other workers. “It’s a different lifestyle,” he said. “You learn how to deal with people from all over the world, different ethnic groups, and the indigenous people who live around Fort McMurray.”

Boyd has worked for the last five years as a driver for Yellow Cab, after years as an independent taxi driver. “I love meeting with people,” Boyd said in an interview with the Cooperator. “In a cab, people are not afraid to tell you what think. And they know a lot about politics.”

Improving transportation is one of Boyd’s key issues. “We don’t have enough taxi services in rural areas, and there are too many taxis in HRM,” Boyd said. “There’s been talk about reforms of the taxi industry, but very little public input. City officials are only listening to Uber. Right ow, if you want to make money, don’t go into the taxi business!”

Boyd supports the service MusGo rider provides in District 2, especially to seniors. And he thinks there should be some fixed bus service for Lawrencetown. “The other thing I’m hearing a lot about is the need to deal with speeding; we need a lot more speed bumps and traffic calming out there.”

Although Boyd is working social media hard, he is also working his way across the district door-to-door. “I’ve been really surprised at how receptive people are,” Boyd said. “I wear a mask, and I stand well back from the door. Compared to campaigns I’ve run in the city, people are much more warm and welcoming, more laid back.”

To make time to campaign, Boyd has cut back from 12 hours a day to 8. In addition to his almost daily video campaign updates, he is planning to run several online town halls of his own to take questions from voters.