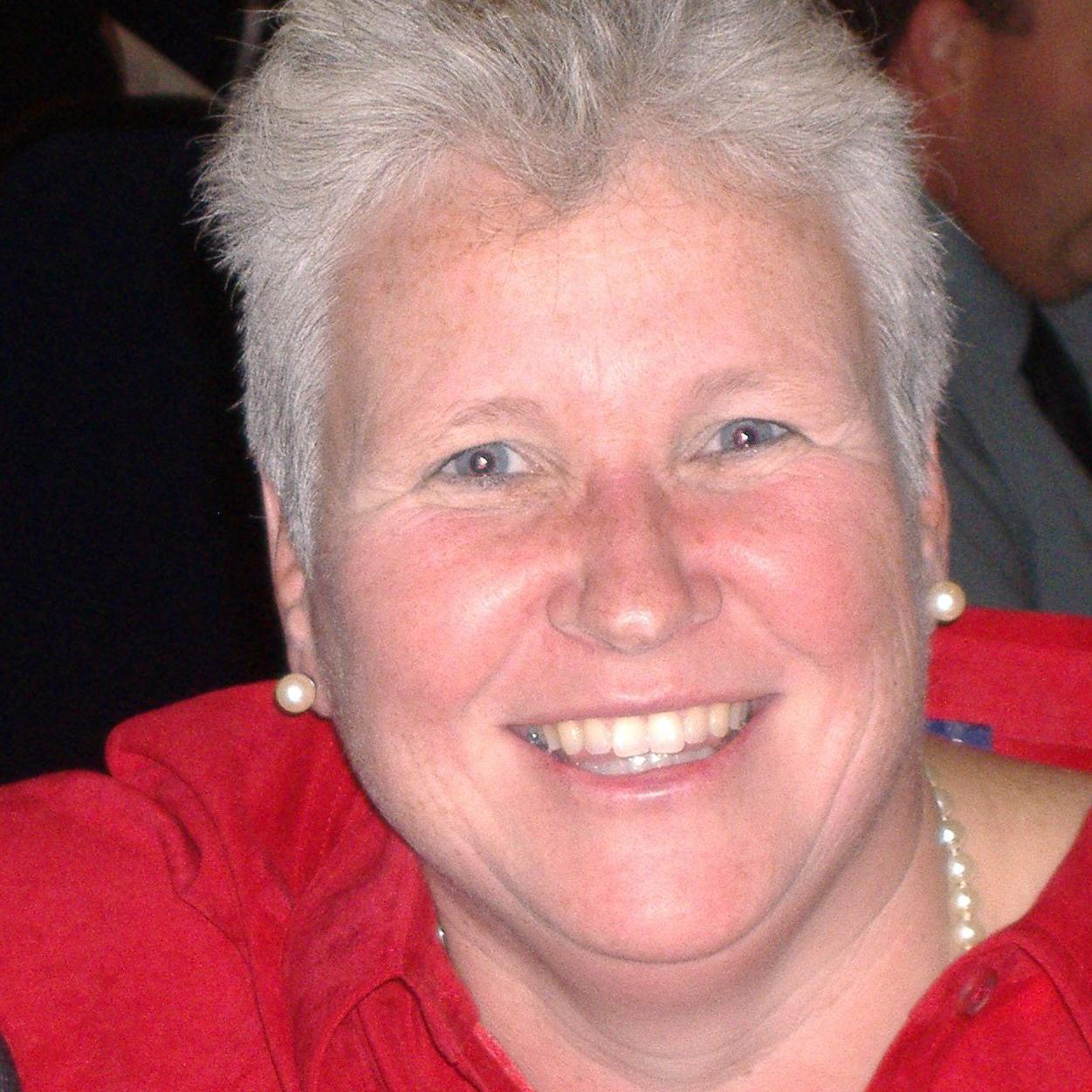 The election for City Council is still more than 6 months away, but Gail McQuarrie of Lake Echo has decided to make a second run for the District 2 seat now held by Councillor David Hendsbee, who has served from than a decade as a Councillor. In a phone interview, Hendsbee confirmed that he is planning to run again this fall.

McQuarrie, who came in 2nd in the election in 2012, told the Cooperator that she has decided to run again “because everything that was a concern in 2012 is still a concern to me and most of the people I talk to. I’ve spoken with people from Sheet Harbour to North Preston, and they all tell me there’s been no change, that the issues we discussed at candidate forums last time have still not been addressed to their satisfaction.”

McQuarrie, who was born in Little Harbour, went to high school at Eastern Shore, and got a BA in Physical Education from Acadia. She’s been a resident of Lake Echo for the last 16 years, and has worked for Metro Transit as a bus operator for most of that time.

McQuarrie believes that City Council largely ignores the concerns of the Eastern Shore, and that Hendsbee has “not been doing the job his constituents have asked him to do, especially with regard to the dump.” (There has been strong community opposition to the proposed rezoning of a parcel on land on Route 7 in Porters Lake for use as a construction and demolition debris (C&D) recycling plant.)

The city solicitor has stated that none of the five Harbour East-Marine Drive Community councillors should take a public position on the dump because doing so would expose to the city to lawsuits. McQuarrie says Hendsbee should have recused himself from voting on the issue so that he could fight openly for the community. “Your opinion as councillor should be the opinion of your constituents,” McQuarrie said.

In looking to the future, McQuarrie said she would also look beyond HRM to the provincial government for economic help, “like they just did in Yarmouth. They got $32 million for the ferry.”

McQuarrie mentioned the importance of developing the Shore’s tourism business, helping the region’s fishermen and lobstermen, and getting better bus service for outlying areas. “The Shore could be just like Peggy’s Cove,” she said. “It’s just as beautiful, if not more so. I’ve talked to people in Sheet Harbour, and they’d be happy with a bus 2 days a week, one trip in and one trip out. Then people could make their appointments in town for those two days.  Metro Transit could do that—if we’ve got a councillor fighting for it.”

McQuarrie said she was announcing her intentions now in the hopes of avoiding another multi-candidate race, when six candidates split the vote and Hendsbee won with a 40% plurality.  Hendsbee received 3,123 votes, while his opponents collected a total of 4,595 votes. There were 20,027 eligible voters, but only 39% chose to vote (7,749). “Does it make sense to have six candidates again?” McQuarrie asked. “Absolutely not.” Hendsbee said that he had talked to several of the candidates in the previous election, and that Laurie Cook, Will Gilligan, and Keith Lahey had told him they were not planning to run again.