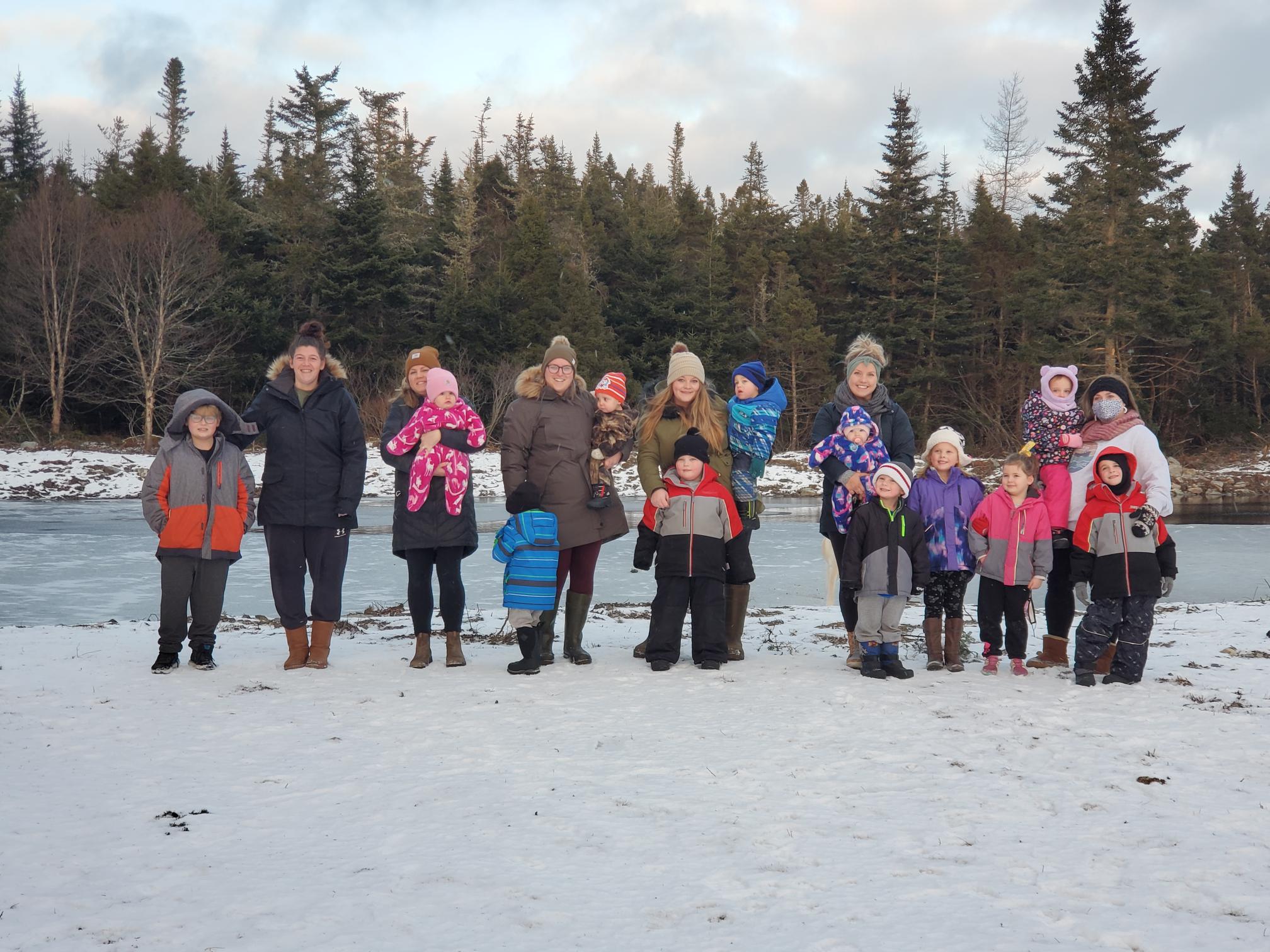 A group of Ecum Secum moms are one step closer to building a new playground with their latest grant.

The playground will be at the Ecum Secum Fire Department and has been the focus of a committee of mothers since October 2021. Since then, the group has raised $135,000 in grants, plus an additional $35,000 through sweater sales and other grassroots fundraising.

Tiffany Pye, a spokesperson for the committee, said that the grants have come from the Provincial government, HRM, and the Municipality of the District of St. Mary’s.

Pye said she remembers when there was a playground in Ecum Secum when she was a kid. “There wasn't a whole lot there,” said Pye. “There were like two swings, we had a dangerous merry-go-round, and some other dangerous equipment that is no longer there.”

When Pye and her friends eventually had kids of their own, the playground equipment was already gone. So the moms got together and decided to build something close for their kids to play. “And then we were like, there's no way we can do this,” Pye said. 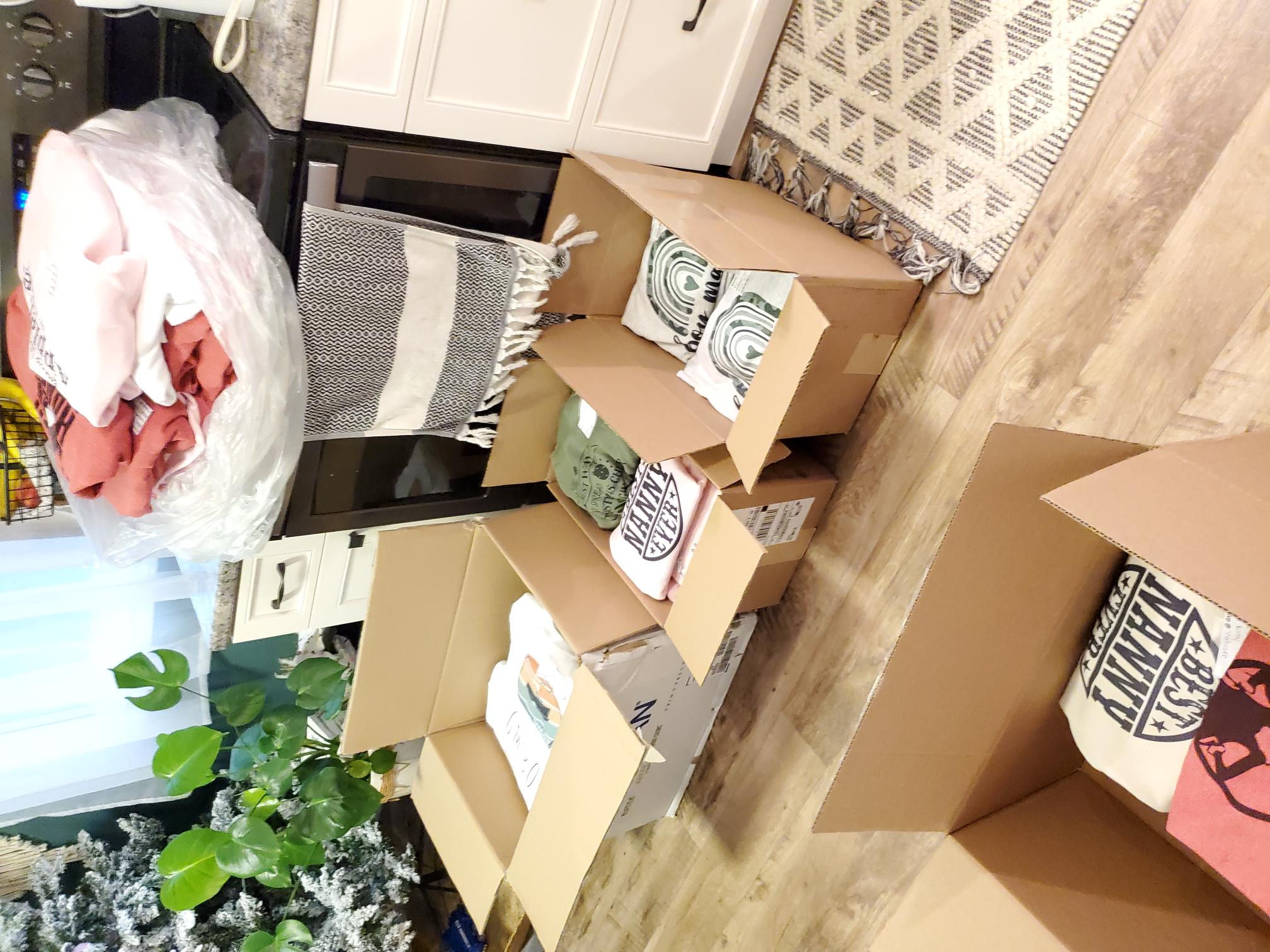 Selling sweatshirts became a surprising success. They made their designs and posted order forms on Facebook. The fundraiser took off. “I went to Cape Breton and I didn't have service,” Pye said. “And when I was coming home the next day, my phone was blowing up. They're like ‘we need to shut this down. We have 230 orders. How are we going to make these out of our houses? like this is crazy, we can't do this.’”

“We made them out of one of the girl's houses… we had half the kids there because it was kind of an all-hands-on-deck situation.”

Eventually they had to move their sweater production to the firehall. “We stayed till 2 am one morning and yeah, that was fun. But it was so worth it in the end, now that we're almost at our final goal. People are still asking us when we're doing more because they missed out or something was really popular.”

“We're well on our way to the playground that we've been hoping for that we didn't think we would ever have,” Pye said. “And who knows, there's quite a bit of land there. We always joked about adding something in it like a pool. But I mean, that's very far-fetched, but we thought this playground was pretty far-fetched. So I guess anything is possible.”