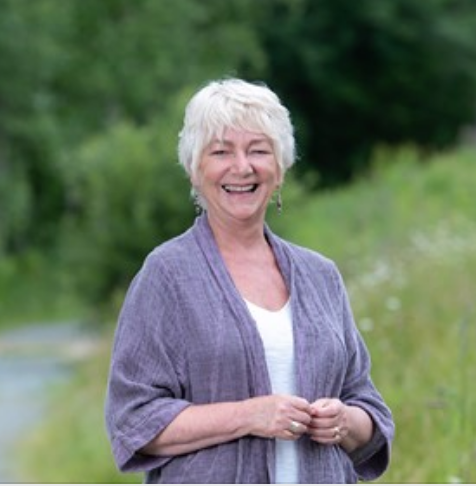 In her second run in District 1, Cathy Deagle Gammon upset long-time incumbent Steve Streatch by 74 votes in the official count, 3,062 to 2,953. Stephen Kamperman received 1,006 votes, and Arthur Wamback got 206 votes.

Gammon, who lost to Streatch in 2016 by 400 votes, told the Cooperator that she was “not at all surprised at how close it was. I anticipated a very close race. There’s great respect for Councillor Streatch across the district. But people were ready for a change.”

Comparing her campaign this year to 2016, Gammon said, “We were much better on social media this time. I got exceptional support from my amazing campaign team and volunteers.

We had people like former HRM Councillor Barry Dalrymple on board.  Our staff were always on the same page. As much as possible, we bought what we needed locally. I didn’t have to spend any money on signs because I had saved the ones from four years ago, in case I got brave enough to run again.”

She singled out three issues that people brought up with her the most when she was out going door-to-door.  “Everyone was talking about being safe on the roads, about doing something about the speeding that’s happening across the district. There was genuine concern about climate change and respect for our environment. And we need access to high-speed internet service, especially for rural businesses.”