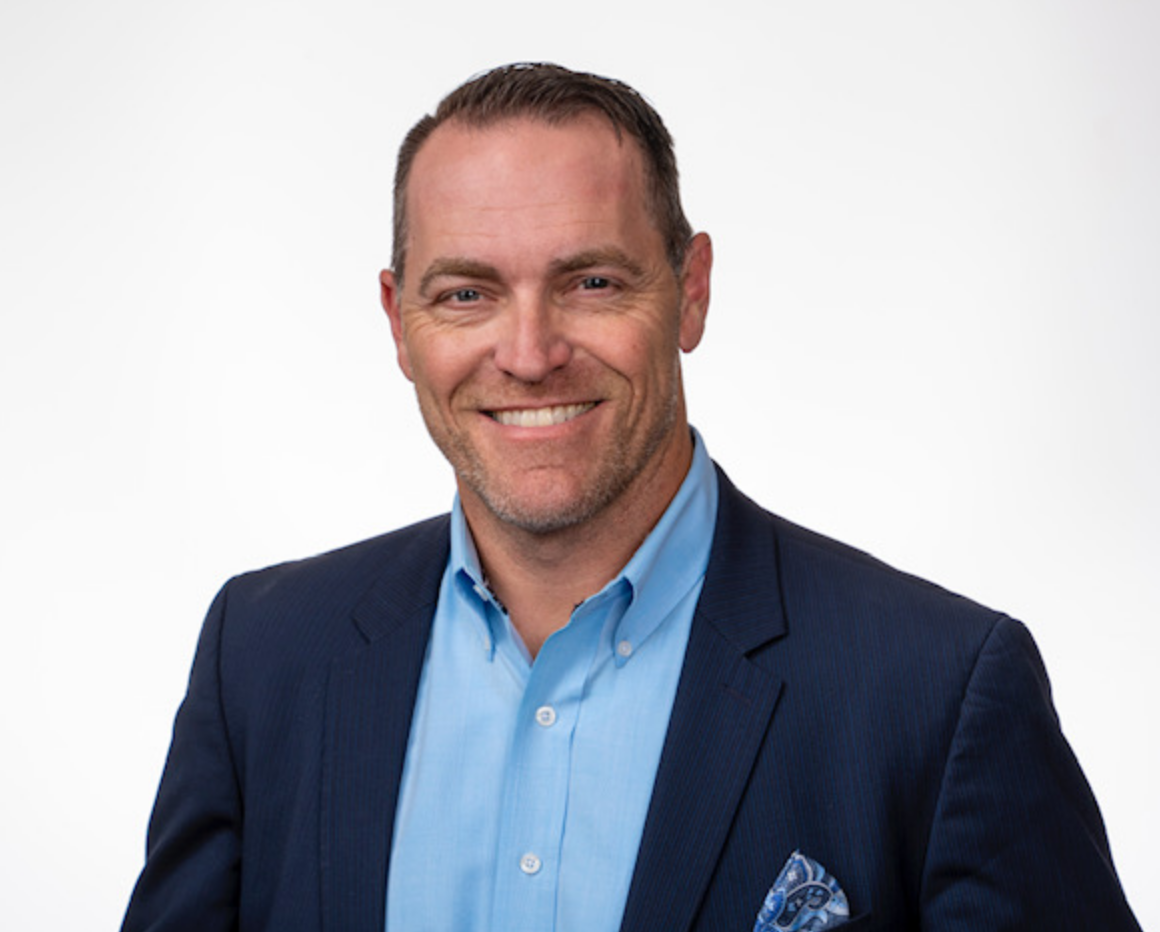 When the Progressive Conservatives surprised everyone by asking George Canyon to replace Roger MacKay as their nominee in Central Nova, the first burst of media focus was on Canyon’s visibility as one of the country’s best-known country music stars. After all, since the early 2000s, he’d won all the major country music industry awards.

But in an interview, Canyon said he had a different perspective that carries over into his “entrepreneurial” approach to politics.  “Only 5% of the music business is getting on stage and singing a song. The other 95% is running a business. There’s human relations, diplomacy, working with people from all walks of life doing concerts and shows. We had upwards of 31 people in our circle who were at least partly dependent on me: bus drivers, band members, agents; you learn how to work with people.”

Canyon picked up his first guitar at 4, but says “I never imagined in my wildest imagination music would be my career. No one around me did. I planned on being in the Canadian Air Force.”

Canyon’s plans to join the Air Force came undone when he was diagnosed in high school with Type I diabetes, ruling out a flying career. So when he arrived at St. Francis Xavier, he enrolled in an accelerated program to prepare for medical school, until a musical changed his life forever.

“I was doing a musical, the lead role of King Arthur in Camelot, and these guys from a band heard me sing. They asked me to go on the road with them, and I never came back. I had to learn the music business the hard way. I sure wish I had taken some business classes.”

Canyon met his wife Jennifer on the road, and ended up settling in a farmhouse in Hopewell. “Jen was working three jobs so I could stay in the music business, playing gigs on the weekends. I’ll never forget those days. I got to be Mr. Mom, but we were barely getting by. Jen’s been the anchor.”

Canyon, who was born Frederick George Lays Jr., ran into a peculiar obstacle when he decided to go out on his own as a solo act 18 years ago. “My lawyer told me that if I caught on, I could get sued by the Lays potato-chip company. I called my Dad, and he said, ‘Don’t be a moron, change your name.’ So I did, but don’t think it hasn’t bothered me every day.”

Canyon considered running in the last federal election for a seat from Alberta, but stepped back after a cancer scare. But when he was contacted this time, he decided to step up. Canyon has been getting help from the last Conservative to hold the seat, Peter McKay. “Peter is a dear friend, and a great mentor. He hasn’t candy-coated anything; he’s allowed me to get to see the inner workings.”

On the hot issue of whether to close the Northern Pulp plan, Canyon questions why the provincial government has not disclosed any back-up plans. “What have the Liberals done for the last four years? I hope and pray they have some plans in place. As taxpayers, we count on their leadership. What’s Plan B? And if B fails, what’s Plan C?”

Although denied his childhood wish to join the Air Force, as an adult, Canyon won a private flying license in 2016 after lobbying Transport Canada to allow people with Type 1 diabetes to get private licenses. Canyon praised Transport Canada for having gone on to allow Type 1 diabetics to become commercial pilots as well.