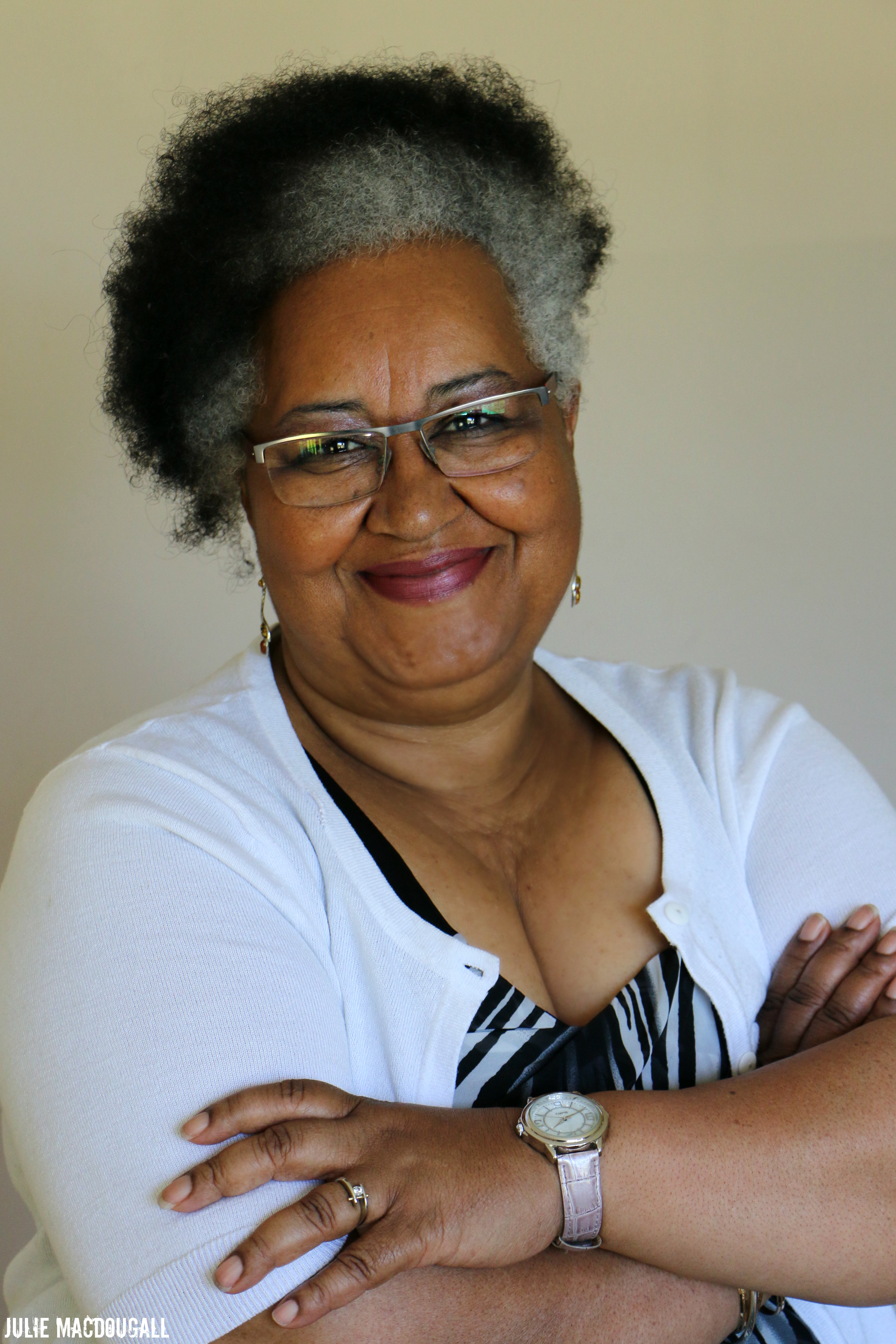 The contest for the District 2 seat now held by Councillor David Hendsbee has drawn a second challenger, Shelley Fashan, born in Cherry Brook and a resident of Lake Echo for the last 30 years. Her African-Canadian family roots go back to the 1700s.

Fashan has never run for elected office before, but she has had a long portfolio mixing her love for music and film with the successful founding of several non-profit arts initiatives, coupled with appointments to a number of government boards and advisory panels dealing with the arts and arts funding. Running through all her work is her commitment to finding ways to bring young people to careers in the arts.

Fashan is not shy about her willingness to tackle problems. “I’m not one to sit back and just throw out opinions on Facebook,” she said in a recent interview. “I want to be involved. That’s been my mantra.”

Fashan’s two passions in the arts are music and film. In the early 1990s, she was one of the founding members of the famous Nova Scotia Mass Choir, a multi-cultural community choir that for more than two decades has been “singing for racial harmony and peace” according to its website. “Music’s my passion, but it doesn’t make you any money,” she says with a laugh. “I help individuals. Someone calls me. Shelley, I need help with producing this event. I’m there, I help them. Most don’t have any money; they’re just trying to learn. “

Fashan’s musical work eventually got her a seat on the award-granting East Coast Music Awards, where she says it was impossible to ignore the lack of cultural diversity. She helped start the African Nova Scotian Music Association (ANSMA) in 1998, which has become the most important organization helping African Nova Scotian artists and musicians pursue their careers in the Canadian music industry. She was also invited to become a member of the Nova Scotia Arts Council, “the first body created that was arms-length from the government in terms of arts and programming and arts development.

Fashan is especially proud of the work with youth that she’s done through the Emerging Lens Cultural Film Festival. “I started this four-day spring film festival six years ago with Tara Taylor,” Fashan said. “My favorite night of the festival is the youth night, where we get to see these amazing, brilliant minds tell us their stories.”

Fashan has no question that working with film has been a transformative experience for many young people. Lindall Smith, who’s also a candidate in the Halifax election for the open District 8 seat vacated by Jennifer Watts, was the festival’s first technician. Another veteran, Floyd Kane, just had his first feature film open across Canada, “Across the Line,” a drama roughly based on a race riot in 1989 at the high school in Cole Harbour.

Fashan decided to run for office after getting involved with the fight against the rezoning of land along Highway 7 in Porters Lake for use as a construction-and-demolition (C&D) reprocessing plant. “After meetings, people would come up to me and tell me they heard what I said, that I spoke from the heart. It impacted them. We’re a community of water. We need to protect all our waterways.”

The fight against the dump has made Fashan a passionate advocate of greater openness and transparency in all government operations. “When there are projects like this that are going to impact a community so strongly, our representatives have a duty to make that information accessible early. Not when the project is about to happen; people need to have time to respond, to analyze what’s happening.”