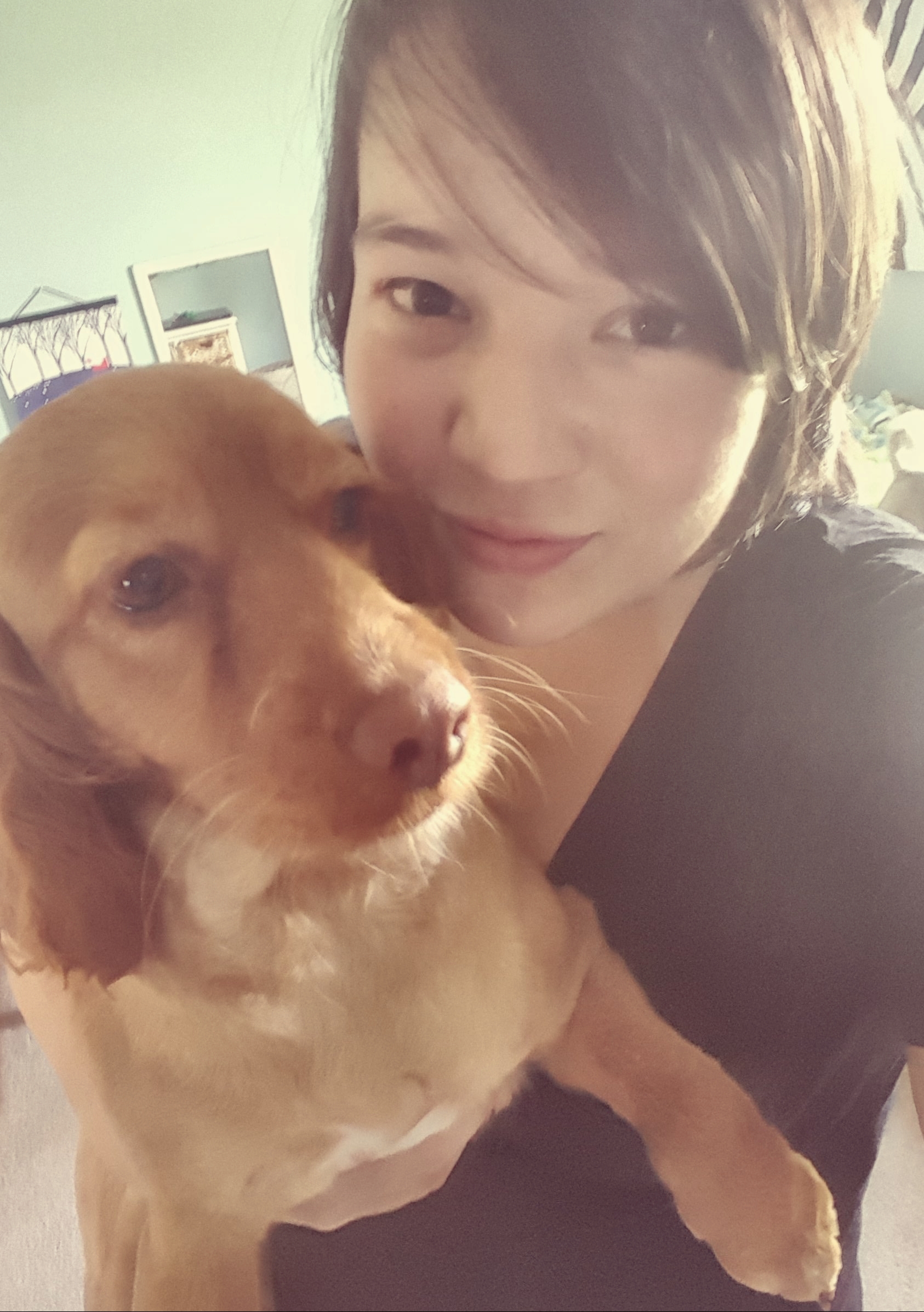 Meet Jaime Bayers, 21 of Musquodoboit Harbour, one of the Cooperator’s two summer interns.  When asked why she was interested in working at the paper this summer, Jaime said, “I’ve wanted to write ever since I was young and I thought this would be an interesting way to learn some things about it. Plus, it sounded like a fun summer job that would allow me to experience things I might not have without it.” She said that she was looking forward to experiencing a genre of writing that was not a graded paper or school-related.

Come September 2017, Jaime will be entering her fourth year of studying nursing at Dalhousie University. Outside of school and work, she has many hobbies and interests, including baking, cooking, and playing the piano. Jaime has always enjoyed reading and writing. “I’ve had a big passion and lots of admiration for authors and their work,” Jamie said. “People have encouraged me to love art and music, so I really enjoy doing anything that involves either one.” Jaime says that her favorite part about living on the Eastern Shore is nature: “Living across from the Musquodoboit Harbour River is so amazing. It’s so beautiful to look at, and so calming to listen to.”

Although Jaime has only lived on the Eastern Shore since she was in grade 5, she still considers it a place she might like to come back to when she is ready to retire. In the meantime, she plans to travel often and see the world. “I don’t want to limit my choices,” she said, “and nothing is definite, so who knows?”