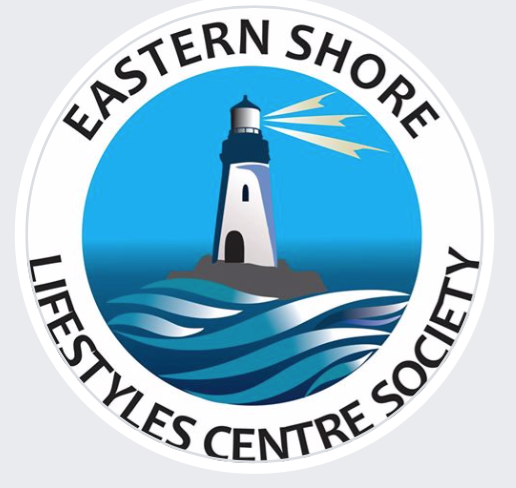 Supporters of the Eastern Shore Lifestyles Centre in Sheet Harbour held a meeting in mid-January with Halifax officials to present their case for incorporating a new library into the Lifestyles Centre. Participants at the meeting included Mayor Mike Savage, Halifax Public Library Board chair Tara Gault, and Åsa  Kachan, chief librarian and CEO of the Halifax Public Libraries.

The Centre grew out of the need to replace the roof at the Sheet Harbour Lions Community Centre. HRM Council appropriated $2.5 million for the repair. Senator Tom McGinnis then suggested that the community try to leverage that $2.5 million and go for a much more comprehensive, $10 million project, with support from the federal and provincial governments. Supporters set up the East Shore Lifestyles Centre Society to identify needs, find a suitable site, and raise the funds. The planned location is a parcel of provincial land along the falls of the West River.

Senator Tom McGinnis, who has been leading the campaign to build the Lifestyles Centre, told the Cooperator that the library was one of several tenants that the organizers were hoping would locate in the new building. They were also talking with the Millbrook Band, which has a small reserve in Sheet Harbour, about locating an interpretive centre within the building.

“We’re looking for tenants to provide revenue to maintain the building,” McGinnis said. “We’ve talked with voluntary organizations all over the province, and they’re all operating in the red. Having revenue from tenants will keep us from having to go to the government hat-in-hand for support all the time.”

“The library likes highly visible locations right on the highway,” McGinnis said. “We want this building to be very visible; coming from the east, it’ll be the gateway to Sheet Harbour. The place is going to be a beehive of activity; that’s why we think it’s where the library should be.”

McGinnis said he was very encouraged by the community’s strong support. “We’ve had three town hall meetings, with at least 150 people at each one. And community fundraising has been very strong.” [See story in this issue on the Hope Chest fundraiser.] He expects to have title to the land from the province very soon, either for a nominal sum, or as part of the province’s contribution to the project, and hopes that site plans and other design work will be completed by the latter part of the summer. (For more information, see the Eastern Shore Lifestyles Centre Facebook page.)