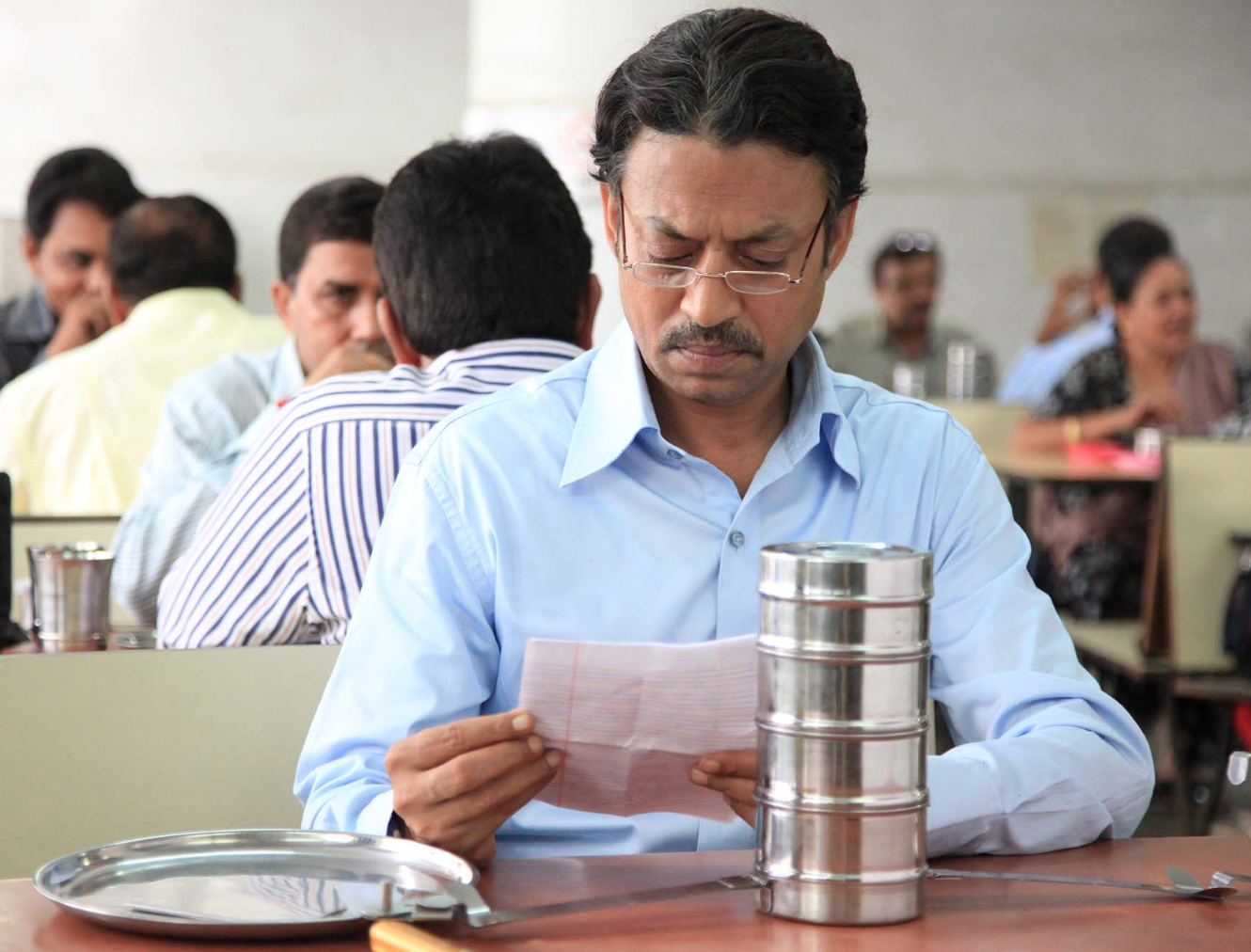 Two of my great loves are food and writing. Another is movies. In Montreal at film school, I would often watch three or four movies a day. Now, seldom a day passes that I do not watch at least one movie. Old, new, foreign, classic, I love them all.

I recently finished writing a screenplay. It's not the first script I've written, but it's the first one of substance, one that has potential. It's far from finished. There are many hours of editing in my future, but the first draft is done.

In celebration of my accomplishment, I thought it would be fun to pay homage to some of my favourite movies that celebrate food. The following is a chronological list of a few movies that revolve around food, movies where food is a character that takes on a life of its own.

In 1950s New Jersey, two brothers, Primo and Secundo, struggle to get their authentic Italian restaurant off the ground or admit defeat and return to Italy to work in an uncle's restaurant. They battle mediocre Americanized competition, cuisine-challenged customers, girlfriends, and each other while serving up some drool-worthy Italian feasts.

Vianne, a master chocolatier, and her daughter Anouk, settle in a small French town during Lent of 1959. Many in the repressed, traditional town shun Vianne and her sinful chocolate, but many succumb to the magical temptations in her shop. Intertwined with Vianne's story is the gypsy character Roux, who the town's mayor also considers a bad influence on his flock. Wonderful characters, rich scenery, and decadent chocolate – what more could you want?

Remy, a Parisian rat with a gifted palette and grandiose dreams of being a chef, befriends the amiable but slightly incompetent Alfredo Linguini and together they embark on many hilarious culinary adventures in the quest of pursuing their dreams.

Julie, a young, frustrated New Yorker, embarks on the daunting task of cooking all the recipes in Julia Child's Mastering the Art of French Cookingwhile blogging about her frustrations, foibles, and a few successes. Intertwined with the culinary and life adventures of Julie is the real life story of how Julia Child became the American mentor of French cuisine.

A story of Saajan, a widowed accountant on the verge of retirement and Ila, a lonely wife, looking to rekindle some romance in her marriage. Ila decides that the best way to win back the love and attention of her husband is through her cooking. Through a rare mix up in the famous “dabbawalas”  (an amazing and intricate system lunch delivery system) of Mumbai, one of Ila's carefully prepared meals for her husband gets delivered, instead, to Saajan. A friendship develops between Saajan and Ila through a series of notes passed back and forth. This movie is worth seeing just for the dabbawalas alone, not to mention the fantastic Indian food and cooking methods.

The common thread is a celebration of food, which, for me, is one of the great things in life. So, gather the ones you love, settle in with a big bowl of something delicious, and enjoy.

In honour of The Big Night, find the Spring Risotto recipe at: https://www.easternshorecooperator.ca/spring_risotto