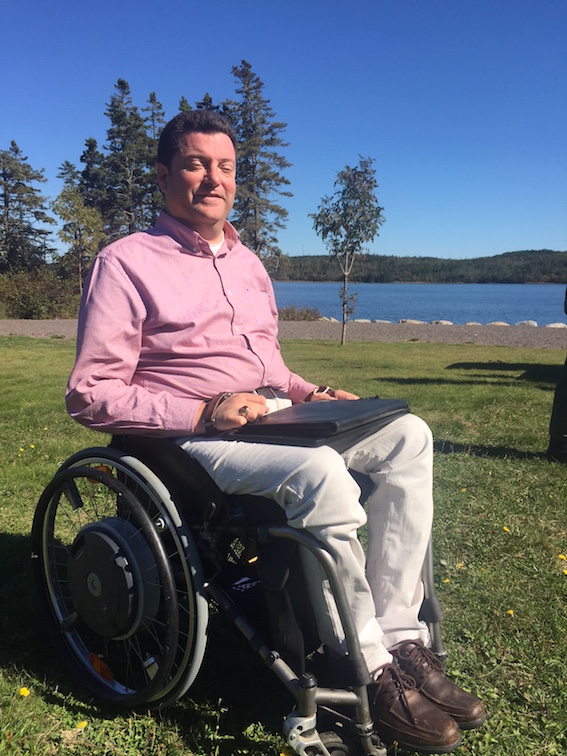 On a summer-like day on the shores of Porters Lake Provincial Park, MLA Kevin Murphy announced at a noon press conference that the provincial government would be investing $225,000 to upgrade the park. The planned upgrades include a new water system, a dishwashing station, and road improvements, all part of a multi-year improvement plan.

"Porters Lake Provincial Park saw a great summer, with more visitors and locals alike experiencing all it has to offer," said Murphy, speaking on behalf of Natural Resources Minister Lloyd Hines. "As the season's end approaches, we recognize the successes, innovations, and improvements this year that have boosted our parks' popularity."