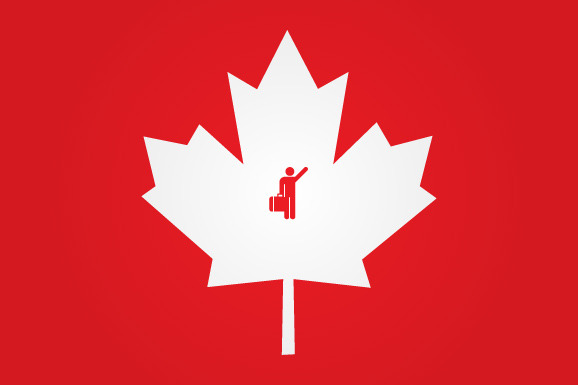 New Group Forms to Bring Refugees to the Shore

As anyone who remembers their tenure as the owners of the Salmon River Inn, Musquodoboit Harbour’s Adrien Blanchette and Elisabeth Schwarzer know how to get things done.

So it’s not surprising to find them taking the lead to navigate through the bureaucratic hoops to start bringing refugees from the Middle East and Africa to the Eastern Shore.

As the refugee crisis grew this summer, Schwarzer’s twin sister in Bonn, Germany, was providing them with eyewitness updates on how the people of Germany were mobilizing to take in hundreds of thousands of refugees. German churches were taking a leading role.

“I looked around Nova Scotia to see what the churches here were doing,” Blanchette said. “And when it looked like no one was doing anything, I went to my pastor at St. Philip Neri, Father Toochukwu. He agreed we should do something, and asked me if I was willing to lead the effort.”

Blanchette worked fast, attending an Immigration Services Association of Nova Scotia (ISANS) workshop on how to sponsor refugees,  while mastering the blizzard of bureaucratic immigration words and acronyms.

He also learned about the financial requirements for sponsorship. “To bring a family of 4 in, you need to raise $29,700,” Blanchette said. “The money pays for rent, clothing, furniture, getting them set up for their first year. Refugees become permanent residents with full medical care and all the other rights of citizens except voting.

Blanchette got his parish council on board with what he calls a “hard-hitting” message.  “I told them you have to remember that Jesus himself was a refugee,” he said. “Shortly after he was born his family had to flee because the brutal regime in power wanted to kill him.”

Blanchette quickly discovered that the quickest way for a group to become a refugee sponsor was to work with an organization that was already a Sponsorship Agreement Holder (SAH, pronounced “saw.”) The Archdiocese of Halifax Yarmouth was already a SAH. By agreeing to take the parish group under its wing as a Constituent Group (CG), the Archdiocese could significantly speed up the process because the Archdiocese wuld back up the CG financially.

In seeking supporters, Blanchette kept running into people who were afraid that admitting refugees would compromise the country’s security. “They see these crowds of people arriving off boats in Europe, and they’re worried that these guys with bombs in their pants are going to slip through,” he said. “But the families who’re coming in have been vetted repeatedly.”

There were also concerns about whether fundraising for refugee sponsorships would be a burden for churches that are sometimes struggling just to raise the money to keep their doors open. Blanchette is an optimist: “I think we can do both. Maybe not easily, but with hard work and determination, we can bring people here.”

If you’d like to know more about this local effort, there will be a public meeting at 2 pm on November 8 at St. Philip Neri in Musquodoboit Harbour with a presentation and questions and answers. Blanchette is available to speak with anyone who’d like to talk about forming a group. He and his wife have started a blog (St. Philip Neri Musquodoboit Harbour Refugee Sponsorship Committee) with information about what’s happening locally.

The website for the federal Canadian Immigration and Citizenship is at: http://www.cic.gc.ca/english/index.asp

The website for the Immigration Services Association of Nova Scotia (ISANS) is at: http://www.isans.ca