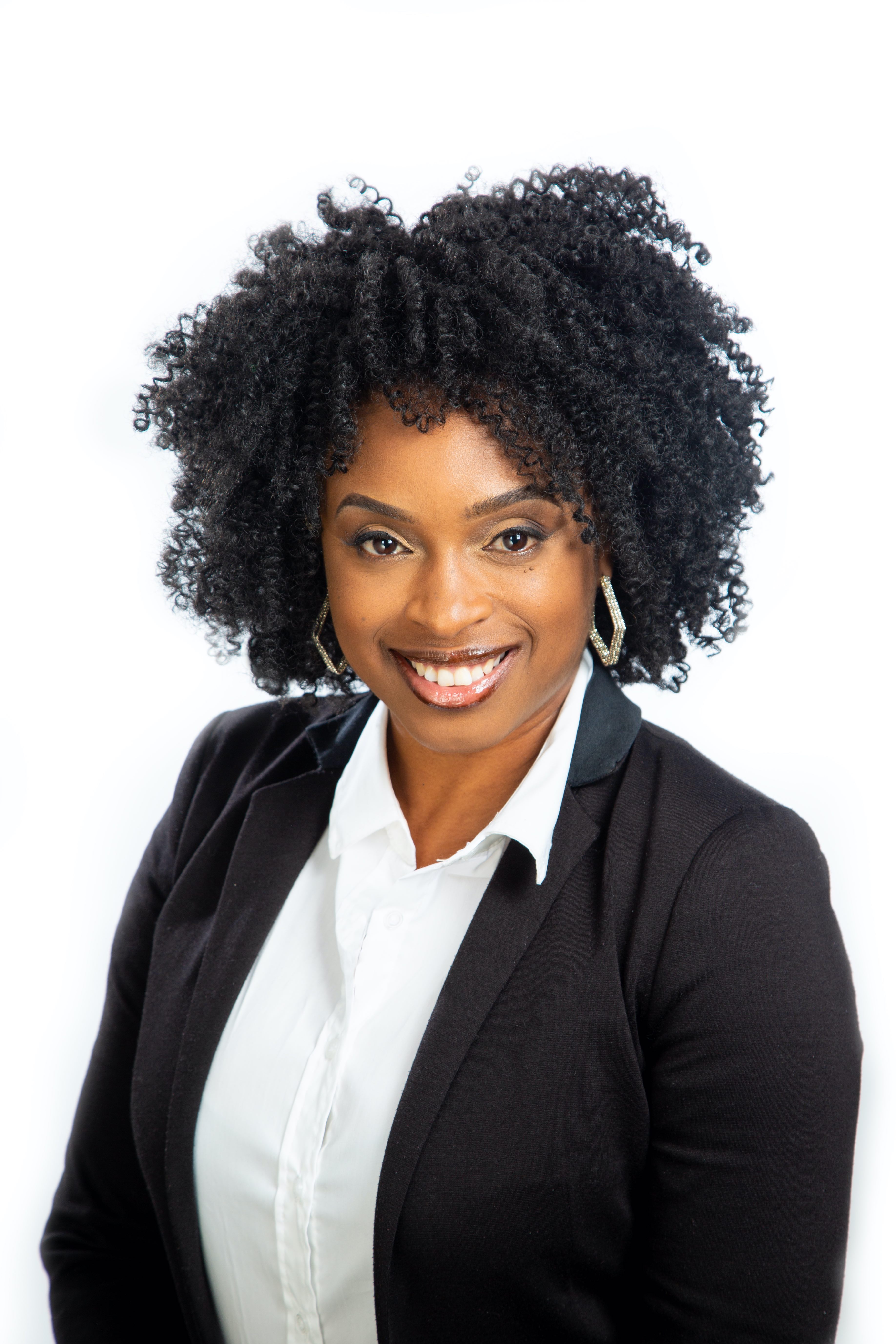 After years in small businesses and community volunteering, Nicole Johnson decided to put her experience to work for the community. “Whatever I’ve done, it always kept me coming back to the community,” Johnson said in an interview with the Cooperator. “I’m not coming in with a personal agenda, I’m coming in to work with people collectively.”

Johnson was born in East Preston to parents who were also born there. She currently lives in Cole Harbour but stops in East Preston every other day checking on her grandmothers, both of whom are still alive and living three houses apart.

Johnson credits her 20 years working in and around the fashion design industry to a teacher at Bell Park Elementary. “I’ve always been creative by nature, and this teacher just kept encouraging me.

She studied fashion design in the Costume Studies program at Dalhousie and graduated in the Fashion and Merchandizing program at the Center for Arts and Technology in Los Angeles. She had opportunities to work abroad, but decided she wanted to stay close to home.

Working on wardrobes with photographer Ed Boulter led the two of them to partner on creating their own TV series. “I went on a photoshoot with Ed about a woman living with cancer,” she said. “We saw how in telling her story, in sharing her survival, she was forgetting about cancer in that moment, that she was enjoying herself. We decided to take our skills and talents and create Forget Cancer, a show featuring stories from cancer survivors who were able to ‘Forget Cancer.’”

The shows are available online on Eastlink Community TV. And the online talk show, Black Podcast, has an hour-long interview with Boulter and Johnson talking about producing the show and what they learned along the way.

Johnson also worked in the food services industry. Before the Covid shutdown, she was the catering supervisor at St. Mary’s University, after a stint at the catering business in Cole Harbour with Cindy Conrad. She also works as a property manager for eight buildings.

Throughout her career, Johnson has focused on helping young people and women. “I have a heart for the young people, and for women,” she said. “I want to push them to new heights, to understand that there’s more available, to give them a different platform where they will be heard and respected.”

Johnson has studied early childhood education at NSCC and appreciates how important her own schooling was. In a recent Facebook post about canvassing Lake Echo, she talks about “what a delight it was to come to the door and find myself face-to-face with one of the best teachers of all times.”

Johnson said that as a Councillor, she would fight to lower speed limits where Highway #7 goes through residential areas. “I know it’s the province that determines speed limits,” Johnson said. “But I would partner with the province and figure out how to get those limits down. There’s a daycare centre right on the highway. We know that it’s dangerous for our kids.”

She’s also concerned about the lack of adequate public transportation in the Prestons. “The bus doesn’t run often enough,” she said. “There are lots of working class people who need to get to work, and seniors who can’t get to stores.”

Another long-time issue she would work on is finishing the long drawn-out process of settling land titles in the Prestons. When the colonial government settled black immigrants in the area, the government did not give them legal title to the lands. Families have lived on the same plots for generations, and yet don’t have legal title. While there has been some progress recently, Johnson thinks the process is still moving far too slow.