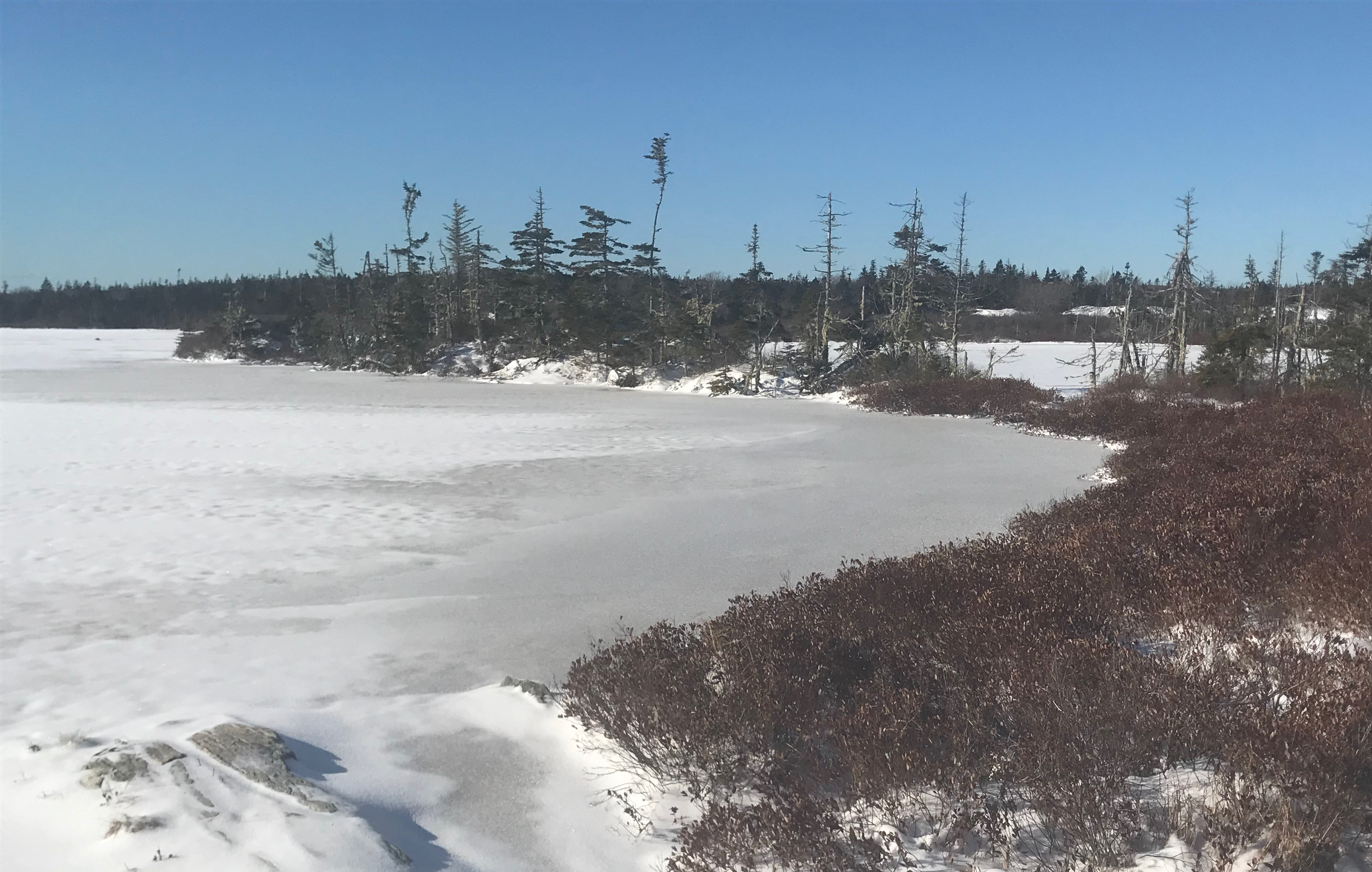 Owls Head Dancing on the Head of a Pin

At a hearing before Supreme Court Judge Kevin Coady on June 29, opponents of the province’s plan to destroy Owls Head Provincial Park learned that the fate of the 600-plus acres of coastal land may hinge on the narrowest of legal points

On December 18, 2019, CBC’s Michael Gorman wrote that through a Freedom of Information request, he had learned that the Cabinet, acting on a request from the Department of Lands and Forestry, had delisted Owls Head Provincial Park on March 13, 2019, but had hidden the decision from the public.

At issue in this hearing was a request from the Eastern Shore Forest Watch (Barbara Markovitz) and former DNR biologist Bob Bancroft asking for an exception to the official deadline for a lawsuit they had filed challenging the province’s secret Owls Head decision. The province has legal regulations that require anyone wishing to challenge a government decision to bring that challenge within a deadline. The McNeil administration argued that since the applicants had failed to meet these filing deadlines, the Court should deny their request, killing the lawsuit, despite the fact that the government had made this decision in secret.

Coady said early on that the purpose of the hearing was not to argue the merits of the case: “The issue to me is on the head of a pin, in the sense of discoverability, when did people become aware of the decision….Those are the issues it will be decided on, whether or not it appropriate to grant an extension.”

Like a medieval scholar debating how many angels could dance on the head of a pin, Lands and Forestry attorney Jack Townsend strove mightily to show that the applicants had missed the deadline and did not meet the 5-part test for gaining an exemption.

Coady rocked Townsend’s presentation with a hypothetical question that cut through the heart of the government’s procedural claim: ”Don’t you think it’s always best to decide issues such as this on the merits rather than on the procedural obstacles that can pop up?”

When Townsend began to reply by citing the five-part test, Coady interrupted him with another hypothetical question that emphasized his power to waive the five-part test. “If I suggested that there could be arguments that have merit both ways, when you have strong arguments going both ways, don’t you think it’s in the community’s best interest to resolve those arguments rather than shutting them down? I agree with your point about the rule [the 5-part test], but the rule also says that I can waive it, so it’s not absolute.”

Townsend then agreed that judges could wave the 5-part test rule.  Coady’s questions cast at least some doubt on whether his decision would turn on the head of a pin, or might instead reflect a more realistic view of the difficulties facing anyone attempting to challenge governmental decisions made in secret. Coady ending the hearing with a promise to deliver a decision within the next two weeks.