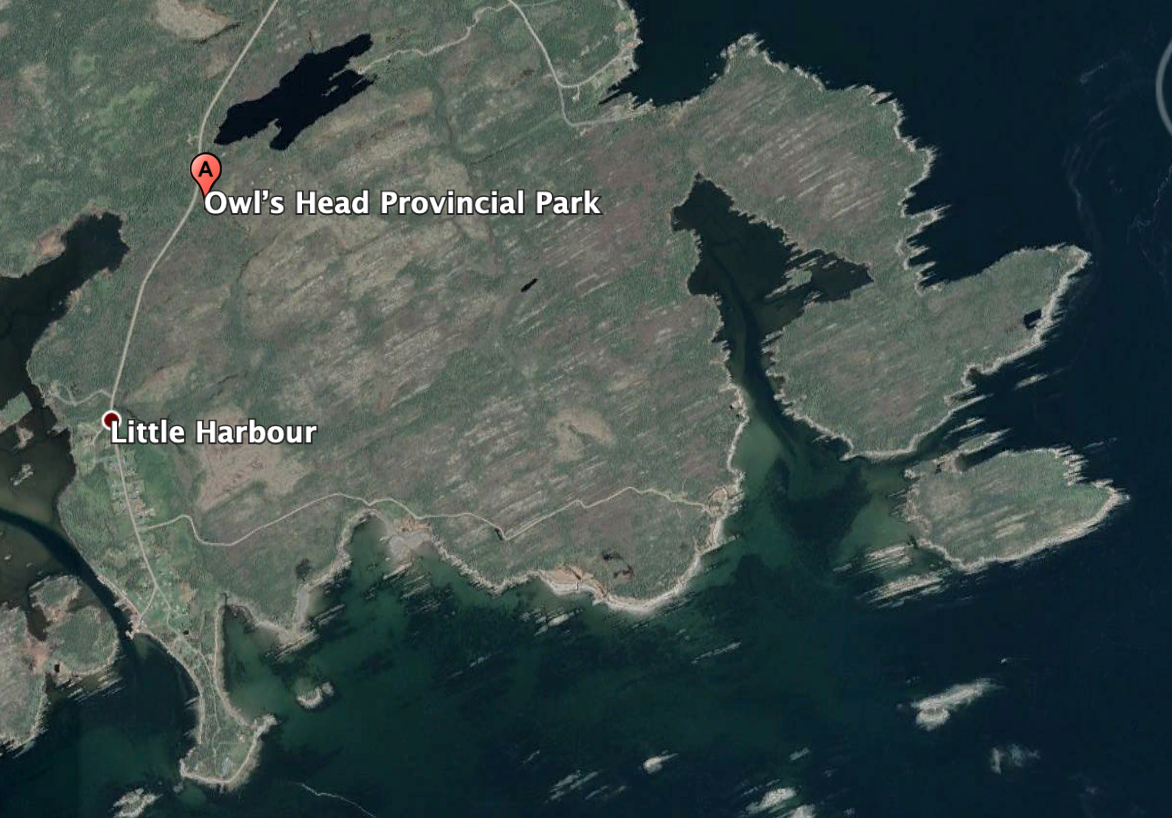 Someone is getting increasingly nervous about Premier Rankin’s refusal to take back his decision as Minister of Lands and Forestry to secretly de-list Owls Head Provincial Park and to secretly sell the de-listed land to Lighthouse Links, which plans to grind the existing park to sand and build golf courses.

A national pollster called Eastern Shore residents over the week of April 19-23 with five questions, 3 dealing with the next election, and 2 dealing specifically with Owls Head. The Cooperator obtained a tape recording of the call, which you can listen to on the Cooperator’s website.

The pollster wanted to know if you planned to vote in the next election, whether you would vote for incumbent MLA Kevin Murhpy or PC candidate Kent Smith, and who you would pick for Premier.

The fouth question asked what mattered to you the most: education, health care,  jobs, or “the sale of Owls Head Provincial Park”. Rankin has claimed the sale would create jobs.

If you answered education, health care, or jobs, then the pollster ended the poll.

Meanwhile, membership in the Save Little Harbour/Owls Head Facebook group has soared since Rankin took the oath on February 23, going from 4,006 to 5,049 by April 18, a 26% increase in little more than a month. And Supreme Court Justice Christa Brothers conducted the judicial review of Rankin’s two decision (the de-listing and the sale) on April 1.