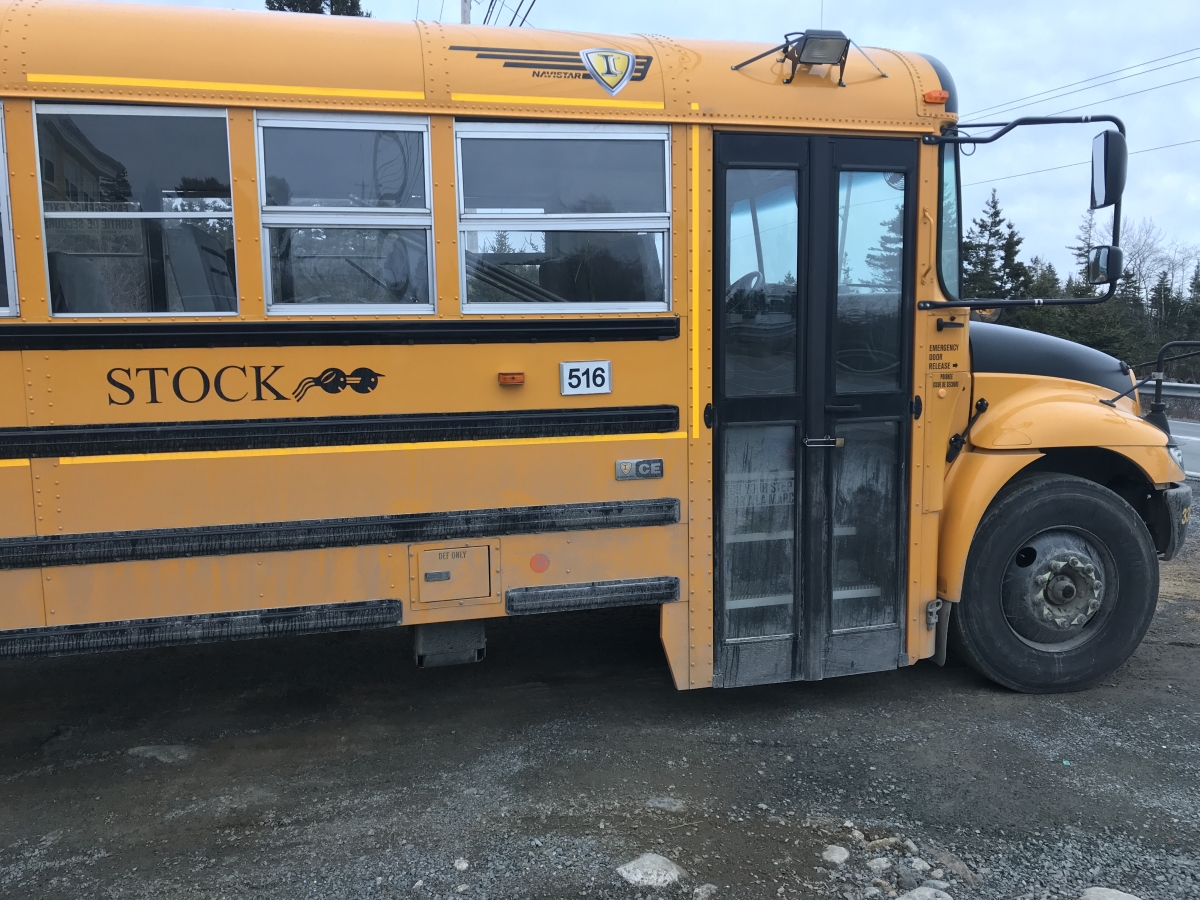 Heather White is an unlikely leader for a full-scale rebellion against the Stock Transportation Company’s school buses operating on behalf of the Halifax Regional School board. Yet since she first posted her complaints about the company on a dedicated Facebook page on January 22 (Parents For Safe & Reliable Stock Buses), almost 1000 people have signed on, pouring out their rage and frustration at the company.

Stock was already in serious trouble with the Utility and Review Board (UARB), which yanked Stock’s license to operate charter services in November for numerous violations, including firing drivers who complained about being forced to drive more than the legal number of continuous hours. But the UARB stopped just short of pulling Stock’s $16 million/year contract with the Halifax Regional School Board (HSRB), which runs through 2025.

“I was having many frustrations with Stock all year,” White said in a phone interview. White has lived in Lake Echo for five years, and her son attends Bell Park. “I’ve never done anything like this before; I have a life and a family. When media started contacting us, none of other parents wanted to do an interview. I was leaving for a funeral, but I ended stepping up and did both those interviews.

“Putting your child on a bus is always going to be nerve racking,” White said. “But then there are all the questions Stock wouldn’t answer. Why are kids so late? Why are buses an hour late? What’s happening? Sometimes the bus didn’t even show up. I call the school, and they tell me that the bus didn’t show up, so I’ll to get someone to come and get my child!”

White started out on social media with a post on the Bell Park page. She decided to start a separate Facebook page because the Bell Park page was a closed group. “I was living in my own little world,” White said. “I didn’t think I was the only one dealing with issue, but I didn’t realize the scope. Now I’m even hearing from people in New Brunswick!” She noted that while the public messaging was impressive, she has also received a flood of private messages.

White said her son had been taking the bus since he started school, but there had been few problems until this fall. “This fall was a turning point,” White said. “Things went downhill and fast. I kept calling Stock, left messages, no one ever got back to us. They didn’t return emails or phone messages.”

The company puts up Tweets about problems with late buses and the like. “But lots of parents aren’t on Twitter,” White points out. “It’s not an effective way to communicate. And they’re inconsistent. I’m out there at the bus stop, waiting for an hour. No one tells me they’ve put my son on a different bus that day, with no notice.”

White’s Facebook page has produced an avalanche of complaints and reports on interactions with Stock, School Board members, and elected officials. White said that there were no plans yet for a rally or a protest.