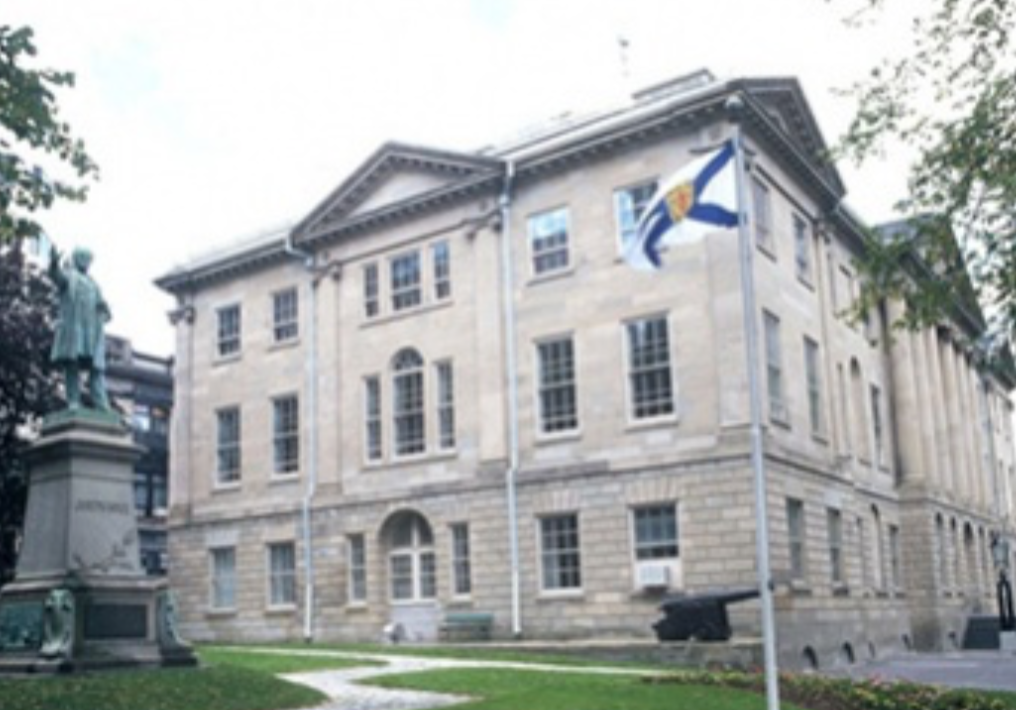 The fight to end the injustice of HRM’s rural residents being denied access to a federal loan forgiveness program for family doctors and nurses popped up on the floor of the Nova Scotia House of Assembly on Thursday afternoon.

PC Mental Health Critic John Lohr asked Health Minister Randy Delorey what Delorey was doing to get the federal government to recognize that HRM’s three rural hospitals were, in fact, rural, and therefore eligible for the loan forgiveness program, despite being located within the borders of a major metropolitan area. (See “Cooperator Investigation Reveals Surprise Opening for Recruiting Doctors in Rural HRM” for more details about the loan forgiveness program.) Delorey said he had talked with others about the problem. He did not provide the names of people with whom he had spoken, nor did he make any commitment as to when he thought the problem might be solved.

Here’s the text of the press release that the PC Caucus released on Thursday:

“This community has an hour commute to any services offered by HRM. It’s safe to say they are rural,” says Lohr. “This absurd designation has meant fewer healthcare professionals choose Sheet Harbour as the place they want to lay down roots and practice medicine.”

“Nova Scotia’s healthcare system is falling apart at the seams,” says MacFarlane. “We need to start addressing nonsensical roadblocks like this that only hurt communities that need access to healthcare.”

Former HRM Councillor Jackie Barkhouse says the province should be working with Nova Scotia’s MPs to scrap these rules. “I understand that the rule in question is a federal one, but it’s the province that has the constitutional responsibility for healthcare,” says Barkhouse. “This change won’t solve the more intractable health care problems we are wrestling with, but it’s definitely a start.”

Lohr wrote to Minister Patty Hajdu, federal Minister of Employment and Social Development Canada in June 2018, requesting that she provide a rural designation to Sheet Harbour. She responded on January 11, 2019, “Sheet Harbour will be taken into consideration when reviewing our policies.”

The PC Caucus is calling on Health and Wellness Minister Randy Delorey to work with the federal government to make Sheet Harbour a rural designation so healthcare professionals can qualify for the loan forgiveness program.

For more on this fast-moving story: