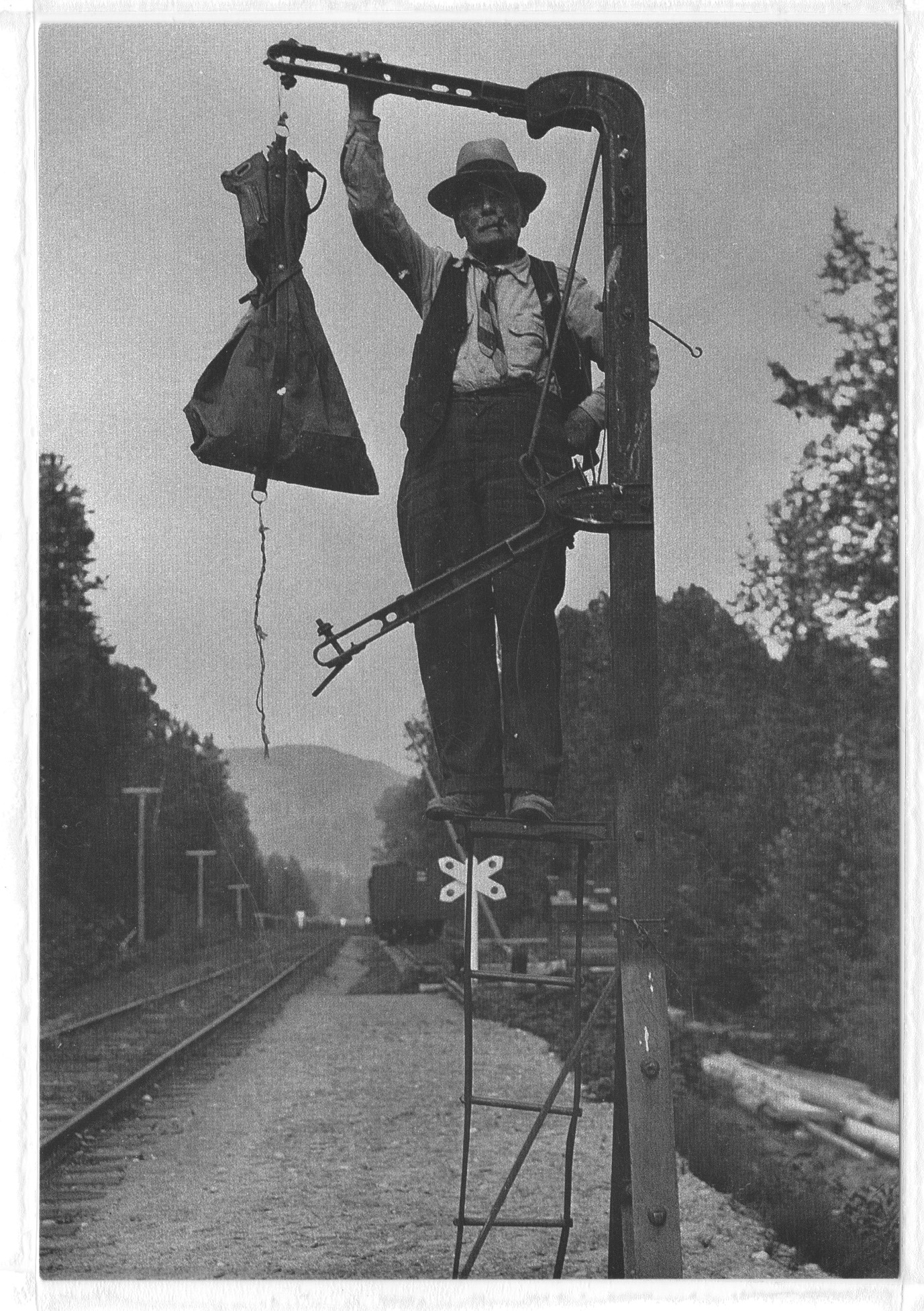 For a resident living on the Eastern Shore in the early part of the 20th century, a visit to Halifax involved a lot of planning. For those travelling by sail, a trip from Chezzetcook could be made in a few hours. The return trip, however, would often take four days, depending on the prevailing winds. The alternative was ox team or horse and wagon over rough dirt roads.

Negotiations to develop a rail service to the Eastern Shore began in the 1880s but never went anywhere. That changed in 1910 when the federal government took over the project and work began on a branch line from Dartmouth to Upper Musquodoboit.

Much of the line was built by hand and from scrap rail taken from the main line. At Cole Harbour, men working on the line could leave the track, dig two buckets of clams, and be back in thirty minutes with most of that time for walking. Men made a “fortune” working on the railroad, earning $100 for 100 days of work.  As the area was mostly rock, drillers, most of them old miners from East Chezzetcook, were employed.

By 1915, the line was graded close to Dean’s Settlement, with track laid for ¾ of the distance.  Few of the bridges were completed, as some were being manufactured out of steel in Ontario and Quebec.

The rail line officially opened on January 1, 1916. With engineer John Daine at the throttle, a train made the first 138 mile round trip from Dartmouth to Upper Musquodoboit on January 3, 1916. The railway station at Musquodoboit Harbour opened two years later in 1918.

The train, carrying passengers, made the trip three times a week. When on time, the train passed through Chezzetcook shortly after 7:00 am, returning from Dartmouth around 6:00 pm or 7:00 pm. A round trip ticket from Dartmouth to Chezzetcook cost $1.00. Friday and Saturdays were the most popular days as passenger cars were filled with people going to market or visitors to the country for the weekend.

We are currently planning a full schedule of events for 2018 in recognition of our 100th year. Stay tune for details. If you have any pictures of the train station from years past and would be willing to allow us to scan them for a special exhibit, please contact John Verlinden at [email protected]. We’d also like to hear your stories about the railway station and include them as part of our exhibit.

John Verlinden is the president of the Musquodoboit Harbour Heritage Society.