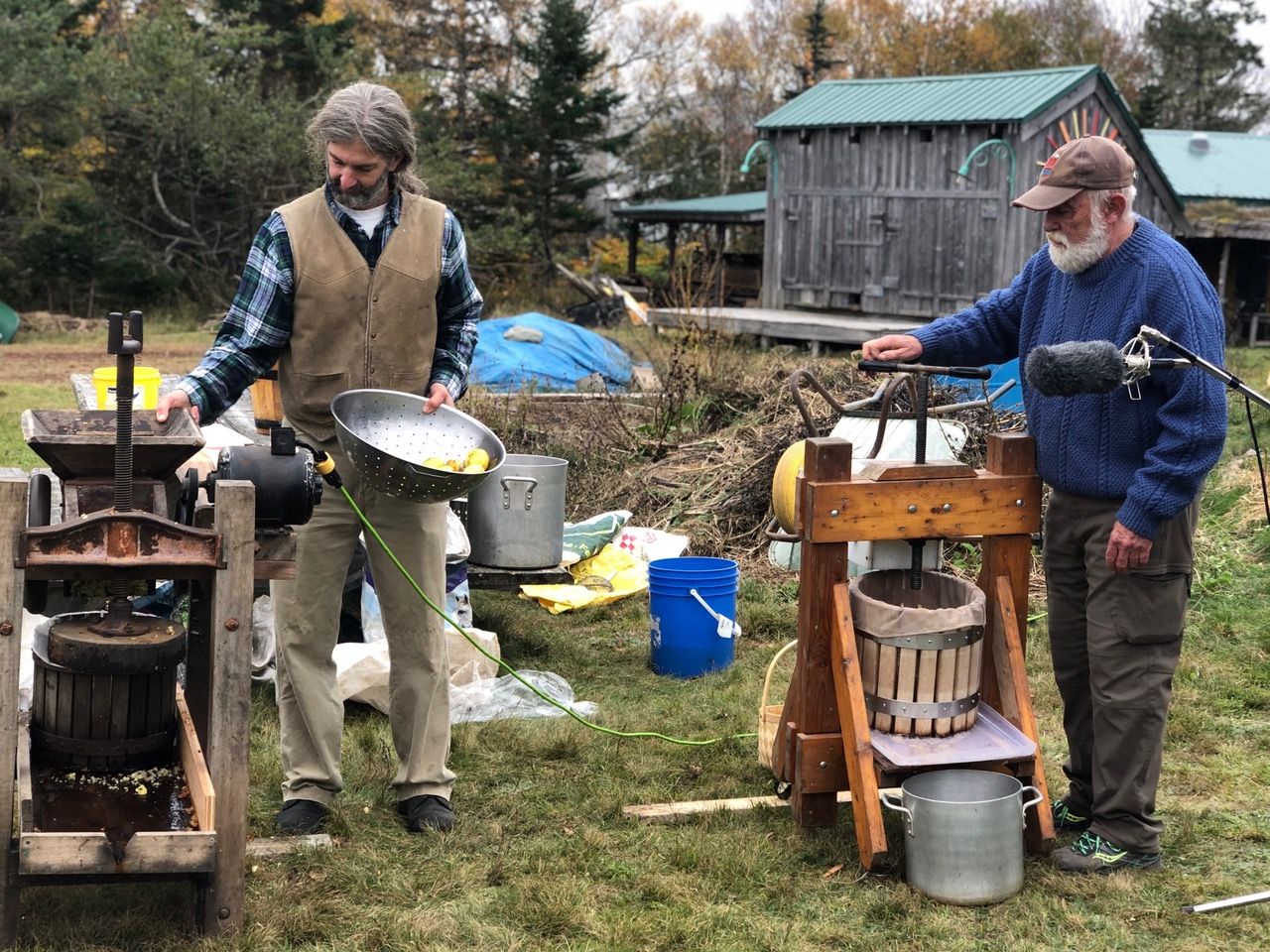 So This is the Last Apple Pie!

A small but mighty event took place at the Deanery Project October 30th that left participants with a sense of renewed energy to fight for climate justice …. and an appreciation for fresh-pressed apple cider.

The apple-themed day took place after I approached the Deanery about hosting a group of play readings from the Climate Change Action Theatre. My theatre collaborator Huewan … had won a place in this year’s international biannual competition for her play, So this is the Last Apple Pie. The readings were joyous and thought-provoking. One mother said that her young son rarely stays still during events like this, but he was completely captivated.

After the readings, volunteers put on workshops and demos on how to braid cordage from Day Lilies, stained glass making, and a fantastic apple drying demo that left us all wanting dehydrators! At the heart of the afternoon, we juiced wild apples using the Deanery’s newest/old acquisition, a vintage apple press from Wallace. It’s getting late in the season, but the press is available for community pressing. Contact the Deanery if you’re interested.

We closed the day by placing our reflections on an old apple tree in the field while a bald eagle danced above us on the wind. I asked Charles, one of The Deanery team, if the eagles do that often. He replied, “Only when we put ribbons on the tree.” (Earlier in the year, people had placed orange ribbons on this tree to honour the lost and murdered Indigenous children.)

Moving through the pandemic, this special event encouraged us to look at climate justice from new angles and strengthened our bond to each other and the reciprocal relationship with food. Small steps, a seed that will grow.