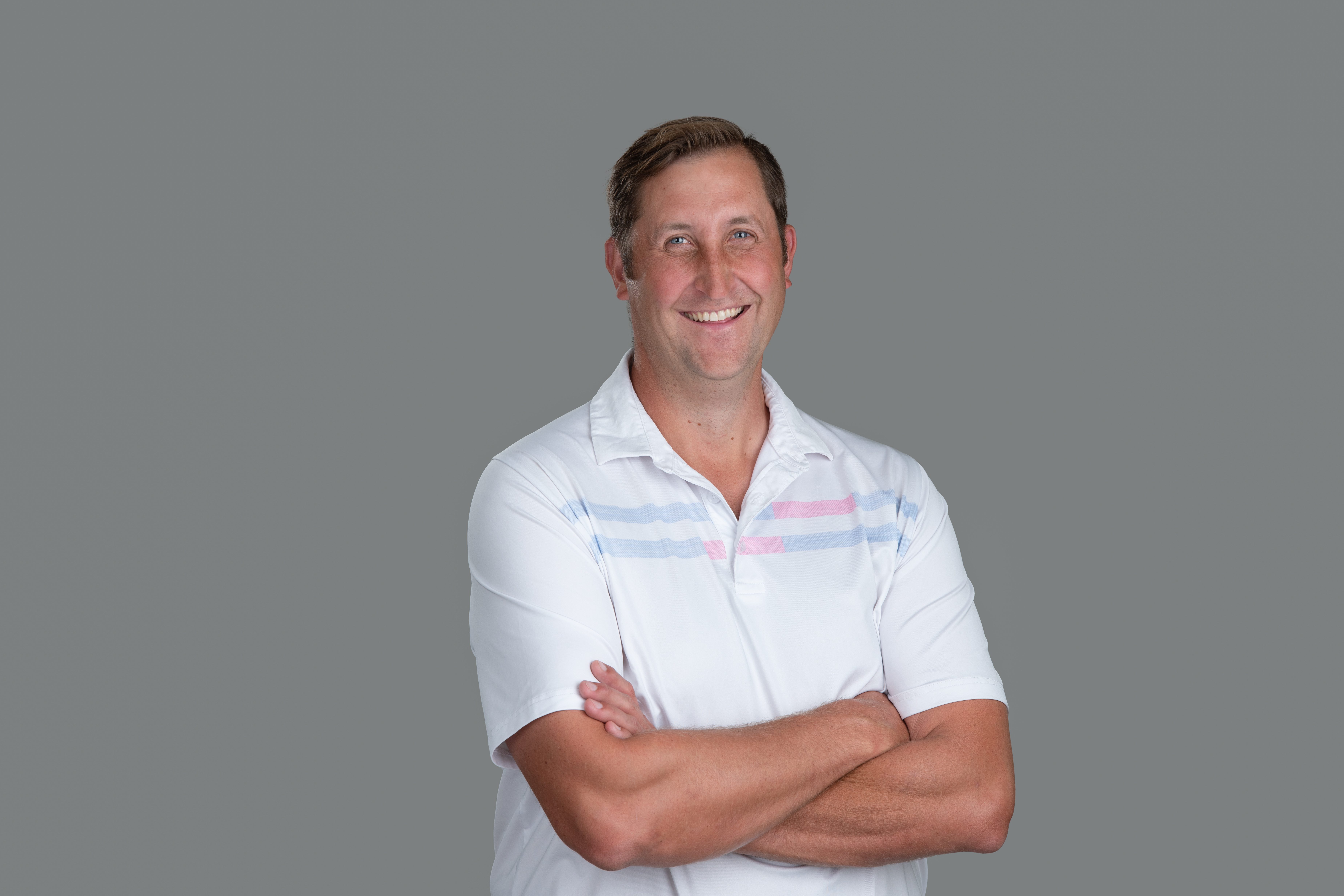 Moving from the world of robotic lawnmowers to Halifax City Council doesn’t seem like that big a jump to Stephen Kamperman. “I was ‘the Lawn Guy,’” Kamperman told the Cooperator in an interview. “I’ve been worried about our civic groups not getting the support they needed, so I decided to throw my name in for Councillor.”

Kamperman coached at Charles P. Allen, and was a volunteer firefighter for many years. “When I was volunteering, I was the only member at Grand Lake for the longest time. I visited some of our rural fire stations a few weeks ago, and they’re all struggling.”

Kamperman said that the lessons he’s learned moving through the world of business will serve him well on Council. “As a business owner, I’ve always set goals,” he said. “Getting things done starts by having goals and then pushing and pushing.” He knows he’s driven: “I’ve been the captain of every team sport I ever played.”

Kamperman has spent the bulk of his working life in companies involving landscaping, snow removal, and outdoor power equipment, including The Lawn Guy company. In his current business, he works with battery-powered robotic lawnmowers.

With a robotic mower, “You can hook it up to your cell phone, play with it, see where it goes, all GPS tracked. We’ve put a quite a few at airports. Cottage owners and people who travel a lot like them. And lots of seniors have been buying them this year.”

Kamperman has been going door-to-door campaigning after work and on weekends. “I’m wearing a mask, I ring the bell, step back into the yard, and start the conversation from there. I’ve been to more than 1,300 homes so far, and there were only 2 who didn’t want to chat. At every door, I ask people to tell me the top three things they’d like to see the city work on.”

Dealing with speeding is a common complaint. “Speeding is a huge issue,” Kamperman said. There’s a lot of confusion about who has jurisdiction between HRM and the province. People are just blowing by some stop signs. “Those solar-powered speed signs don’t slow anyone down,” Kamperman said. “We should add underneath the speed what the fines cost, the dollar amount—that might catch peoples’ eyes.”

Creating jobs is another issue. “I’ve had some really interesting discussions in Upper Musquodoboit about how making it a tourist destination could create jobs,” Kamperman said. “Think about how busy the Valley is at harvest time. Since Covid, people have been spending more time outdoors, biking and hiking. We need to let them know what a great place the Valley is.”

“We should also be doing way more co-op placements in high school,” Kamperman said, “whether it’s by cutting fees, giving kids grants in school, or tax credits to help small businesses hire them.”

Kamperman recognizes the importance of arts and culture, both in education and in laying the foundation for the creativity entrepreneurs need. “I’m supporting making more spaces available for young people to start small shops, like the row of shops in Eastern Passage, small communities where kids could run their own businesses and try things out. It would give them something to be proud of, instead of just hanging out. We always need something to strive for.”

Another common issue is the need for more affordable housing, especially for seniors. “Seniors don’t want to go to big homes,” Kamperman said, “especially after the Covid tragedies. But people also don’t want 4-story buildings in their residential backyards. Lanz has done a great job building smaller senior complexes that fit in and don’t cause big traffic increases. The new bylaw Council just passed allowing secondary and back-yard suites is good, but we need to do more.”