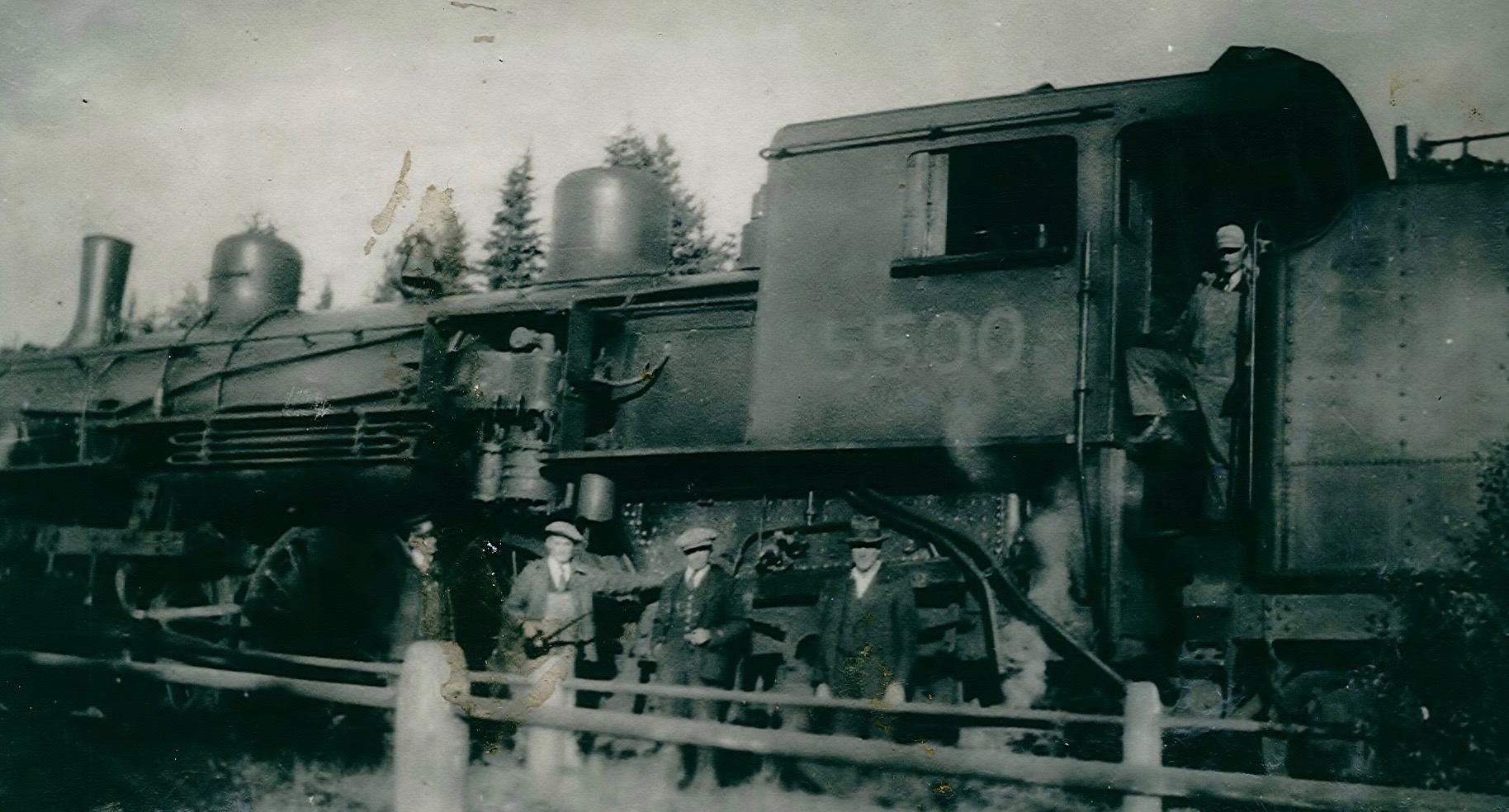 The Early Days of the Station

Connecting the line to Upper Musquodoboit was vital to the transportation of raw and manufactured materials from the ports in Halifax and the Eastern Shore. Prior to the railway, travel was only available by boat or over very rough roads. The railway changed everything. At its height (1920), over 14 trains a day made their way along the rail line.

The railway station at Musquodoboit Harbour was the first to operate a booking station with a railway agent rather than just a caretaker on site. The 1st agent was H. L. Hall, followed by the 1st permanent agent, Fred Lomas.

The station had a Communications room that housed the area’s only telegraph office, a booking office, and two waiting rooms; a larger one with a coal stove for men and a smaller one for women. Wooden benches lined the wall, and while the atmosphere was friendly, comfort took a back seat. The agent and his family occupied the rest of the main floor as well as the upstairs where the bedrooms were located. A freight shed was attached to the building to store goods waiting to be picked up or shipped to town.

This year we are celebrating our 100th anniversary. Work will begin soon on replacing the windows at the front of the building, putting on a fresh coat of paint and replacing the platform.  Funds have also been allocated to upgrade the interior, build a new play area for kids and repair the seating area around the clock. Check out our website for announcements of special events planned throughout the summer.

If you have any pictures of the train station from years past and would be willing to let us scan them for a special exhibit, please contact John Verlinden at jhverlinden@gmail.com. We’d also like to hear your stories about the railway station and include them as part of our exhibit.