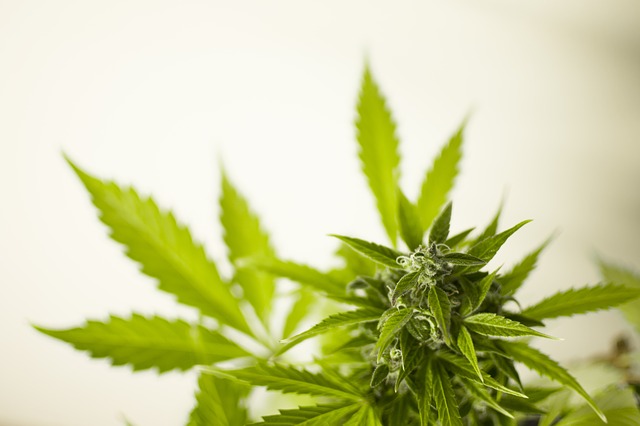 The Province Is Wrong: Leave Marijuana to the Market

As Canada heads towards the legalization of marijuana this summer, our province is about to miss out on a golden opportunity. Once again, trust Nova Scotia bureaucrats and politicians to get it wrong. Despite ample testimony and recommendations in favour of letting private business people develop the new cannabis market, the Liberals plan to use a clunky NSLC crown corporation.

Our provincial Liberals are ignoring the recommendations of the federal Task Force on Cannabis Legalization and Regulation. This group recommends, “No co-location of alcohol or tobacco and cannabis sales, wherever possible.”

The Federal task force recommends, “Use licensing and production controls to encourage a diverse, competitive market that also includes small producers” It also says, “Be able to permit dedicated places to consume cannabis such as cannabis lounges and tasting rooms, if they wish to do so, with no federal prohibition. Safeguards to prevent the co-consumption with alcohol, prevent underage use, and protect health and safety should be implemented.” The Feds have it right.

In almost every other sector of the economy, Liberals argue that entrepreneurs make more productive investments than governments. Why not welcome the experts in the currently ‘underground’ cannabis market into mainstream society with open arms?

Currently, the witch-hunt continues with numerous arrests of cannabis retailers and producers, giving them criminal records and making them ineligible for government jobs in NSLC outlets for which they would be ideally suited. They are not criminals. These good folks could create thousands of much needed above ground jobs in production, sales and marketing, and should not be burdened with criminal records.

And an open market would probably result in higher tax revenues than the Liberal’s model.