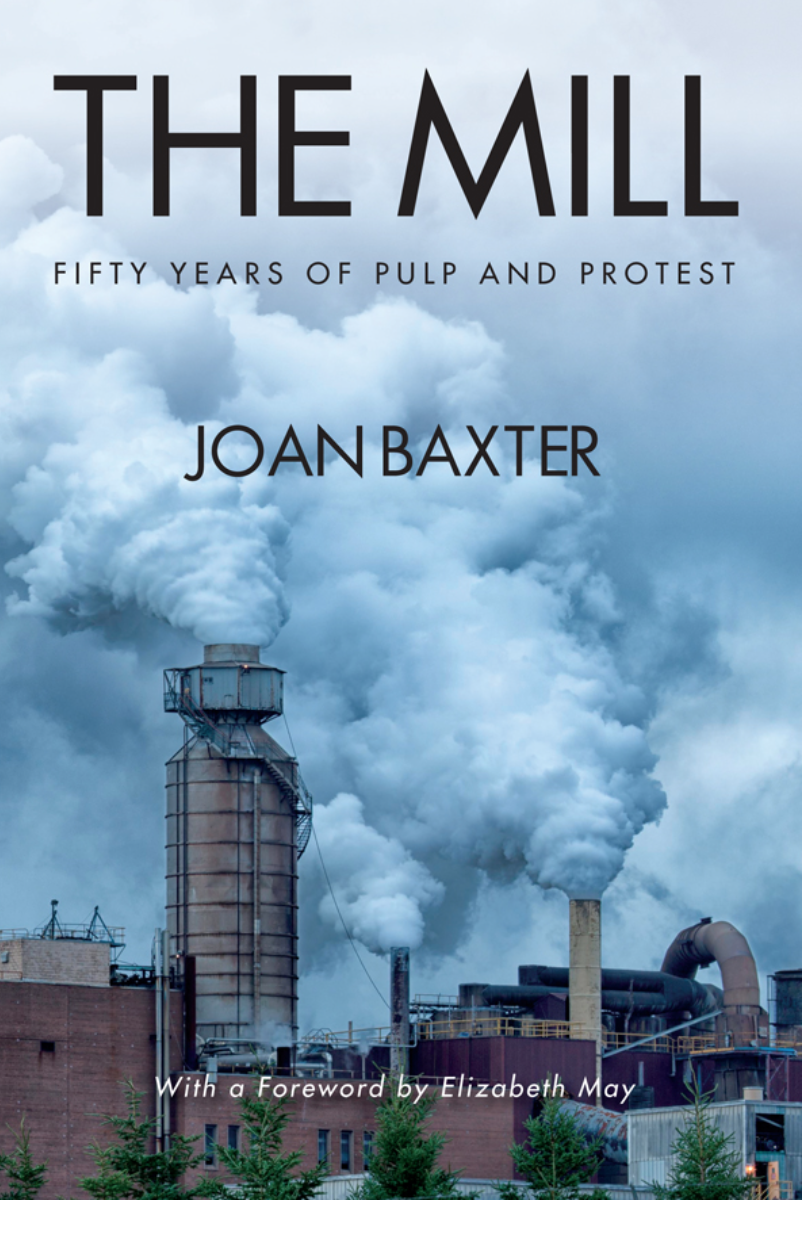 This month, I am profiling three of the six local artists involved in the literary arts who will be reading at the 2018 Fall for Books Festival. This event takes place on Sunday, November 4 from 1 to 4 pm at the Old School Community Gathering Place at 7962 Highway 7 in Musquodoboit Harbour.

Joan Baxter is the author of seven books, most of which are non-fiction, including Dust from our Eyes: An Unblinkered Look at Africa (2008),  A Serious Pair of Shoes: An African Journal (2000), and most recently, the controversial The Mill: Fifty Years of Pulp and Protest. She has a collection of stories set in Africa, Strangers are Like Children (1996) Joan is a journalist, an international development specialist, and anthropologist who has won awards for her writing, including the 2018 Atlantic Book Award for Scholarly Writing. Her Eastern Shore connections are Pottersfield Press in Lawrencetown, which has published many of her books. She grew up in Dartmouth and has friends in Musquodoboit Harbour.

Many people on the Eastern Shore already know Karen Bradley, the publisher of this newspaper, a trained dance-movement therapist, a retired professor of dance and theatre, the chair of the Old School, and an advisor on arts, dance, and arts advocacy. She is the author of Rudolph Laban, a biography of the influential dane artist and theorist Rudolf Laban, a volume in the Routledge series on 20th century performance practitioners.

Gwen Davies has written a number of short stories published in literary magazines in Canada and the States. She teaches fiction and memoir-writing, and is the founder in 2000 of the writing retreat, Community of Writers, in Tatamagouche. In 2013 Gwen made the cover of Halifax Magazine for taking up ‘parkour,’ a sport using climbing and jumping to overcome obstacles. She lives in Halifax, but lived on Causeway Road for ten years. Her collection of short stories, Facing the Other Way was published by Boularderie Island Press in 2017.

So come out and celebrate our wonderful fiction and non-fiction authors in our communities at Fall for Books 2018!