The first debate of the 2016 municipal election in District 2 took place on Tuesday night, September 13, at the East Preston Recreation Centre. Three of the four declared candidates were there: left to right below, Councillor David Hendsbee, Shelley Fashan, and Gail McQuarrie. 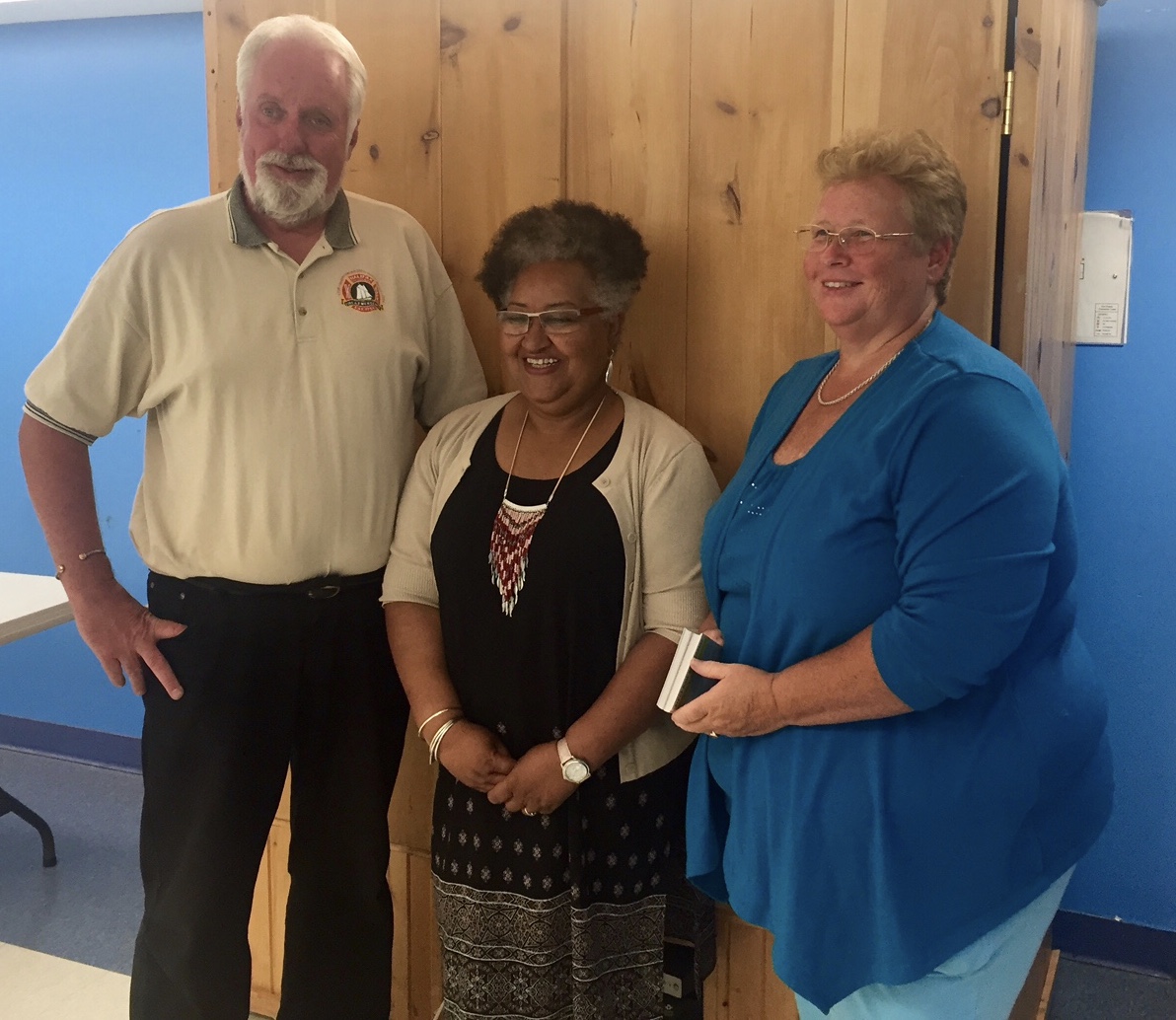 The fourth candidate, Sydnee McKay, did not file her papers until the 13th. Debate organizers said that they had tried to reach McKay for several days without success after hearing of her possible candidacy.

In the video clips below, the candidates discuss their plans for District 2 and for East Preston in particular. There was broad agreement that public transportation was a huge problem, with little or no service at all across large areas, and only infrequent service at best along the few bus routes that do exist. With service so infrequent, people often find themselves having to waste hours in Dartmouth waiting for return bus service.

To watch the video segments, just click on the name of the candidate, and you will be taken to the video on the Cooperator's Youtube site.

Why Me? Each candidate was given an opportunity to explain why voters should support his or her candidacy.

llegal dumping of trash on road—Two candidates, Gail McQuarrie and David Hendsbee, take on the problem of people dumping trash along local roads.