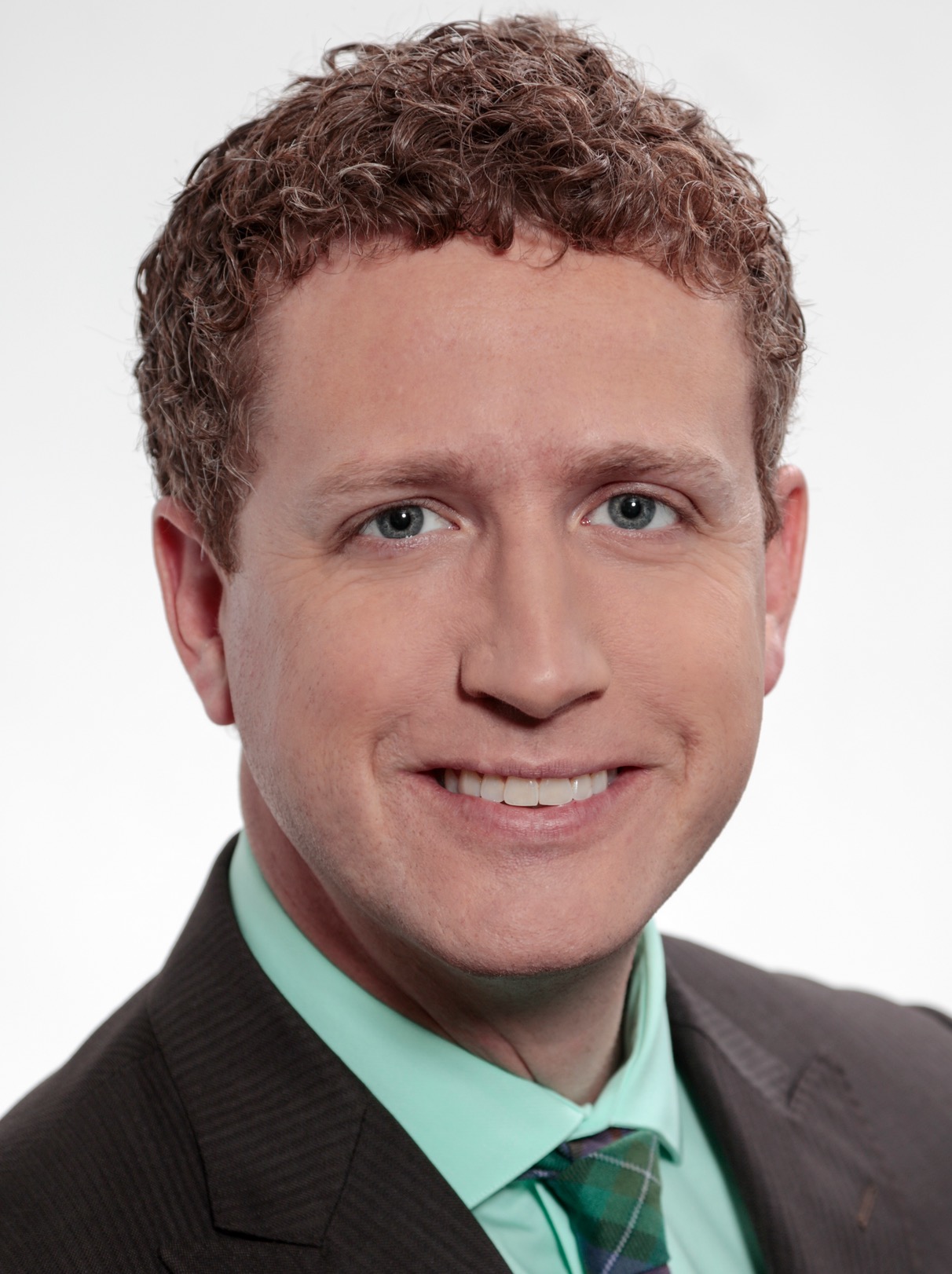 Why Is This Man Still a Minister?

You don’t have to be a high-paid legal eagle to know that Minister of Lands and Forests Ian Rankin was not going to fare well when the judge hearing the case against him and his department starts out with a quote from Dr. Seuss about environmental destruction.

The case in question was the decision released on May 29, 2020 by Nova Scotia Supreme Court Justice Christa Brothers (Bancroft v. Nova Scotia (Lands and Forests). After beginning with this telling quote, Justice Brothers unloaded a damning and well-documented 58-page indictment of Rankin’s contemptuous and repeated refusal to execute the laws of Nova Scotia that he had taken a solemn oath to uphold.

Having reviewed Justice Brothers’ decision, we wonder why Ian Rankin is still Minister of Lands and Forestry. Faced with such a judgement, anyone with even a smidgen of respect for the rule of law and the trust placed in him by the voters would hang his head in shame and submit his resignation immediately.

But Ian Rankin is still the Minister of Lands and Forestry,

And any honest Premier, after reading this well-documented record of the failure of one of his appointees to carry out the laws of the province, would ask for that resignation, or fire Rankin.

Stephen McNeil has done nothing.

The lawsuit was an application for a judicial review of Ministerial decisions under the province’s Endangered Species Act (ESA). The applicants were wildlife biologist Robert Bancroft, a long-time veteran of Lands and Forestry, the Federation of Nova Scotia Naturalists, the Blomidon Naturalists Society, and the Halifax Field Naturalists.

In their application for judicial review, the applicants asked the court to find that Rankin had failed to implement the ESA as it pertained to six representative species: Mainland Moose, Ram’s-head Lady Slipper, Canada Warbler, Black Ash, Wood Turtle, and Eastern Wood Pewee. In each of these cases, there was ample evidence that L&F had failed for years to take the steps required by ESA to create and implement plans to protect these species.

The government made a number of arguments that the Minister’s actions had not been “unlawful and unreasonable.” Justice Brothers systematically ripped these arguments apart. In a scathing summing up, she concluded, “There is nothing in either the Record or submissions to explain the failure to meet the Minister’s statutory duty on this issue. Without an explanation, the court is left with nothing. I cannot speculate and consequently, I conclude that this failure to take action under the statute was unreasonable.” She ordered L&F to do what the ESA required L&F do to do.

We can only hope that Lands and Forestry will now carry out the orders of the court to do what they have been getting paid to do all along, to carry out the laws of Nova Scotia.

[Note: The Cooperator welcomes any and all comments on its editorials and stories.]