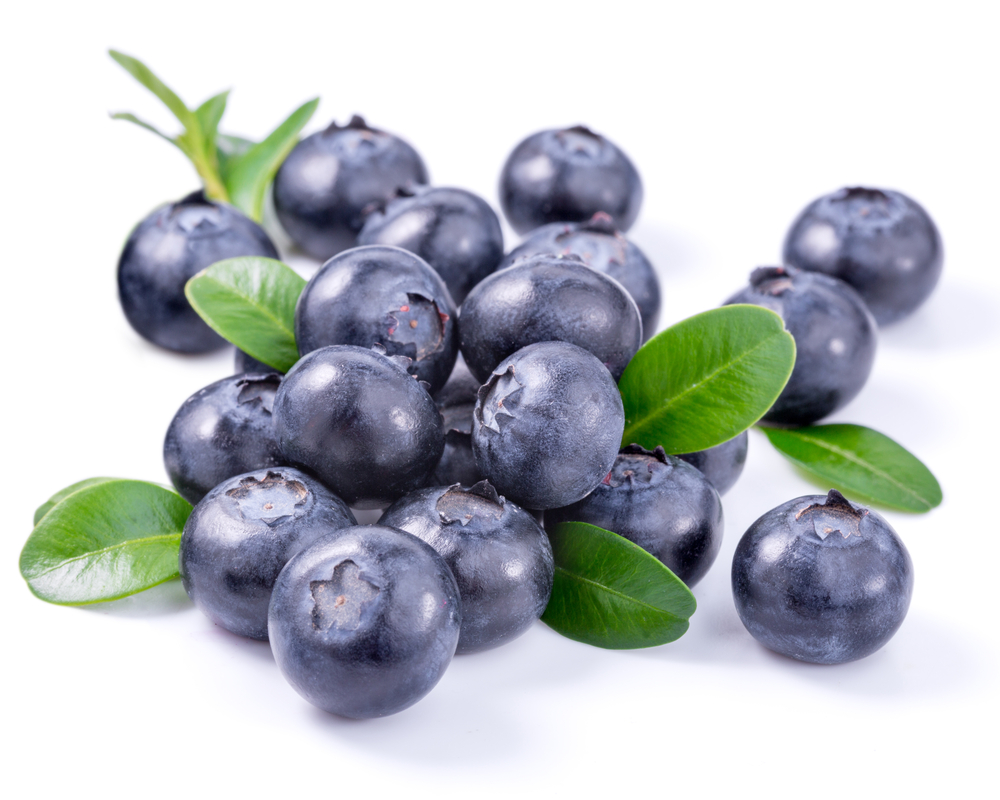 Travelling by rail from Upper Musquodoboit to Dartmouth was not for the faint of heart in those early days of the service. During the winter, the cars were cold and people would try to gather around a coal stove to keep warm. During the summer, it was the opposite – hot and uncomfortable.

While comfort was not part of the service, the opportunity to meet neighbours, share stories and even participate in an impromptu sing-along, was well worth the price of a ticket.

With lots of curves on the line and frequent stops to pick up passengers, the train could only go about 17 miles an hour. It made the journey seem much longer than it actually was.  That gave rise to the legend that the train went so slow people at the front of the train could get off, pick a bucket of blueberries and get back on before the train passed by. People often fondly referred to the service as the “Blueberry Express.”  It’s a name that still lives on today.

With that in mind, the Railway Station in Musquodoboit Harbour is partnering with the Old School Gathering Place to celebrate this Nova Scotian delicacy with a Wild Blueberry Country Fair during the week of August 19 to 24th. A special community fair is planned for Saturday the 24th Plan now to participate that day by becoming a volunteer, operating a booth or organizing an activity at one of the venues. Become involved by…

For more information and to register your event, contact: