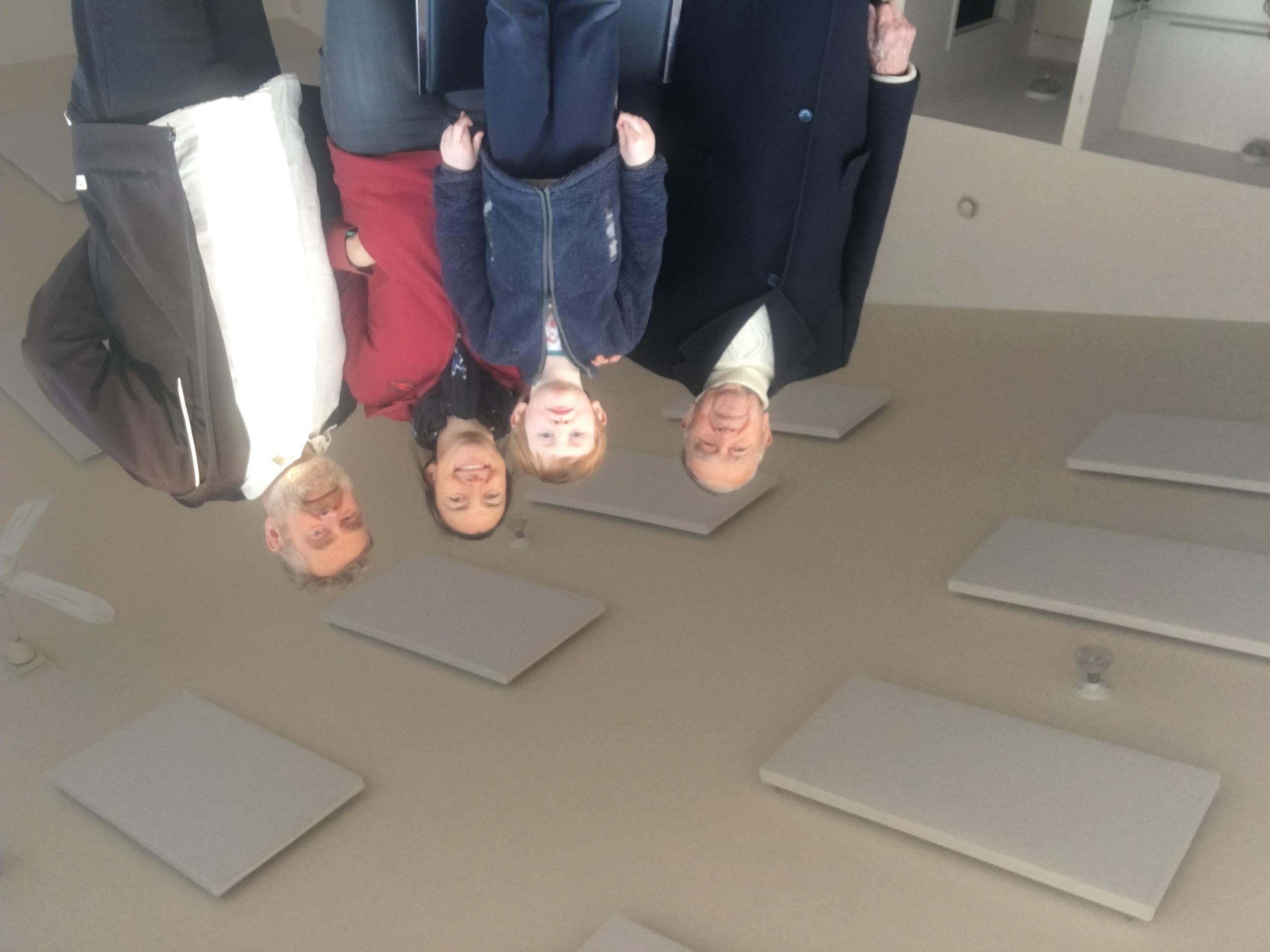 You Can Hear the Music At Seaforth Community Hall!

It may not sound like a big deal to you, but the new sound panels in Seaforth Community Hall have transformed the room’s acoustics.

And how bad was it? Before, when there was a party or event at the hall, all the sound (music, people talking, etc) would bounce around the room, off the ceiling and all the glass windows,  making it hard to hear the person right next to you. Order of Canada Award winner and local musician Gordon Stobe wouldn’t play there—until now.

Jeff Adams led a community effort to upgrade the Hall’s acoustics. The new fabric panels on the ceiling absorb sound and create decent acoustics. “I’ve been after people to do this for 12 or 15 years,” Adams said in an interview. “We finally got the ball rolling when Roland Marshall wrote a great letter for me to the board. And what’s really funny, when I finally made a live presentation to the board in the room, there were two kids playing in the corner, and you could barely hear anything I was saying.”

Adams emphasized what a community-wide effort the new sound space represented. “People helped by sending in letters of support that addressed the sound problem. I would like to thank Gordon Stobbe for his constant support and enthusiasm for the project, Sarah Zollinger for her design help, Kent Fraser for installation, Sheldon Dumont for the scaffold, the board of the Seaforth Hall, and David Hendsbee. And a special thanks to the folks at Acoustic Panels Canada for all their help.”

Adams was especially excited at Gordon Stobe’s decision to play a special concert with JJ Guy (Twin Fiddles) in the new sound space on February 7 from 7pm to 9 pm. Admission is $15, and children under 10 are free.