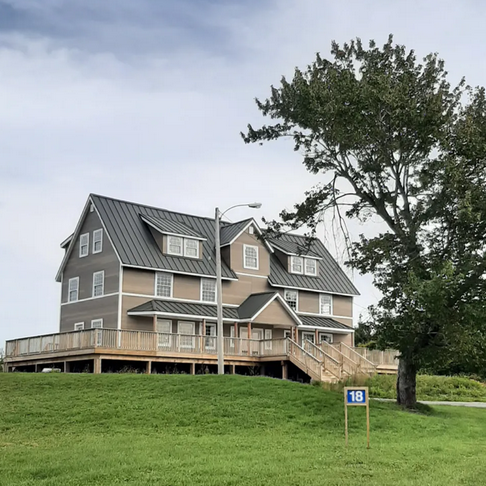 Akoma Holdings is in the process of seeking a rezoning of the property of the former Nova Scotia Home for Coloured Children (NSHCC) along Highway 7 in Westphal. The company acquired the 320-acre parcel in 2014, making it the largest black landowner organization in the country.

In 2014, Premier Stephen McNeil issued a formal apology for the long history of physical, mental, and sexual abuse that had taken place at the NSHCC. Putting the building to new uses grew out of a formal restorative inquiry, and construction has already begun.

In its proposal for developing the site, Akoma says that it wants “to enable a mix of housing, economic and recreational opportunities for the community. Akoma Holding’s immediate focus is renovating the former NSHCC at 18 Wilfred Jackson Way to include a seniors gym, café, salon focused on clients of African descent, and offices, and enabling a seniors housing project adjacent to the former Home.”

The company has started the rezoning process because current zoning does not allow for the proposed usages. Among the organizations that have been participating in helping Akoma develop its plans for public engagement are Victims of Institutionalized Child Exploitation Society (VOICES), Nova Scotia Decade for People of African Descent (NSDPAD), and African United Baptist Association of Nova Scotia (AUBA) as well as the African Nova Scotian Affairs Provincial Department (ANSA) and HRM Office of Diversity and Inclusion/African Nova Scotian Affairs and Integration Office (ANSAIO).

The company held an online public information meeting on October 21. If you are interested in commenting on the Akoma proposal, go to the dedicated webpage, where you can find out how to contact the planner who is handling the project, or leave a comment in a public forum that staff review regularly: https://www.shapeyourcityhalifax.ca/akoma-formerNSHCC.

The deadline for filing comments, questions and feedback is November 25, 2020.