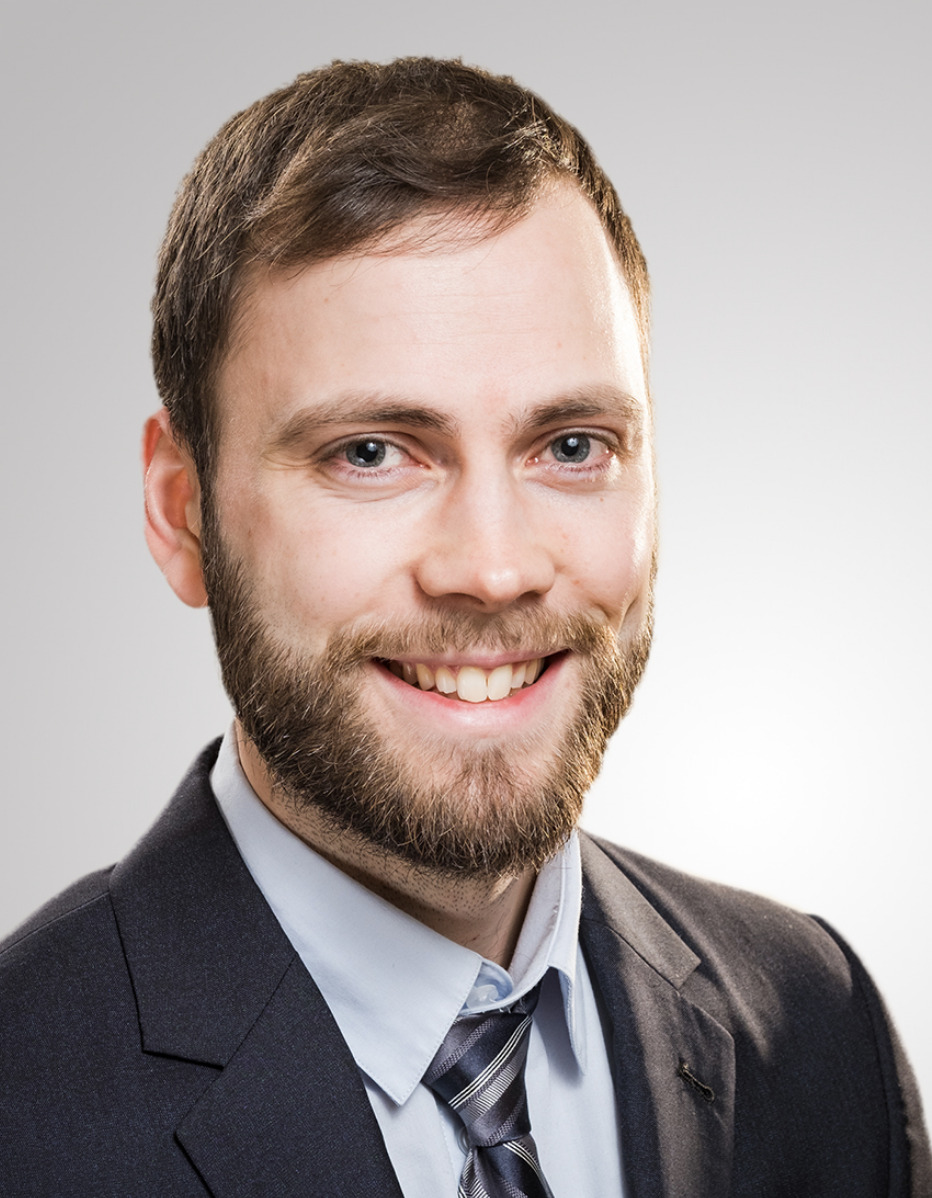 Green Party candidate Anthony Edmonds is on a political odyssey that has already changed politics in provinces from British Columbia to Prince Edward Island, a change that he’s hoping his candidacy will accelerate in Nova Scotia. After starting out in high school as a young supporter of the NDP, and volunteering with NDP stalwarts like Peter Stouffer and the late Sid Prest, he’s now a deeply committed supporter of the Green Party.

“I don’t consider myself a very partisan person,” Edmonds told the Cooperator. “Even when I was strongly supporting the NDP, I had little loyalty to the brand, but to the values. I learned a lot from Peter Stouffer. He could put people before party.”

Edmonds worked on Sid Prest’s 2009 campaign, and was especially excited about the party’s commitment to electoral reform. “The NDP won, but then there was no progress on electoral reform. I’d bring this up to Sid, and he made quite plain that his voice wasn’t being heard in caucus, that decisions were not even being made in cabinet, that only the Premier’s office mattered. That wasn’t what I had signed up for. Dexter was out of step with NDP values, and with democratic values. I became quite disillusioned, and backed off from politics.”

Edmonds finished his engineering degree at Dalhousie, and began settling into his career, thinking about marriage and children. “By this time, other issues had been growing on my radar. I wasn’t thinking about climate change in 2006, but by 2015, I thought it was time to get serious about doing something. I wanted to have kids, and I had to ask myself whether in good conscience I could bring children into this world without thinking they could have a good life.”

Edmonds respected the Green Party’s visioning document, with its emphasis on democracy, representation, electoral reform, and climate change. When he started to get involved with the Green Party, the party “was having a political brush with death. I went to all the meetings, and felt we can’t let the party die, that it was too important. And the party’s been on the rise ever since.”

The federal campaign is Edmonds’ third run for office. He was the Green candidate in the 2017 provincial election in Waverley-Fall River-Beaver Bank. In 2019, he ran in the by-election in Sackville-Cobequid.

Edmonds is a drummer, and still enjoys playing gigs. He works on local dinner theatre productions with friends, building sets. He would like to strengthen the role of the arts in public schools. And after watching friends struggle to get the help they need for mental illness, he would fight for major increases in federal funding for mental health.

Edwards is a strong supporter of establishing a universal basic income. “We need a non-means-tested program to ensure that people, especially those with children, have the means to live. When we create all these programs that are targeted to specific problems—unemployed, disabled, a minor—we’re creating a secondary class of people. That’s antithetical to building a sense of community and cohesion and solidarity within our country.”

But if there were one change that Edmonds thinks would make solving other problems easier, Edmonds wants the country to adopt proportional representation. “I’m a very strong supporter of PR. It would be difficult to come up with a less representative form of government that what we have now, first-past-the-post. FPTP makes everything about wedge issues. There’s more to be gained by putting down your opponent and seeking solutions. That’s why I’m in this. If we could just get rid of FPTP, I would have no more reservations about having children.”