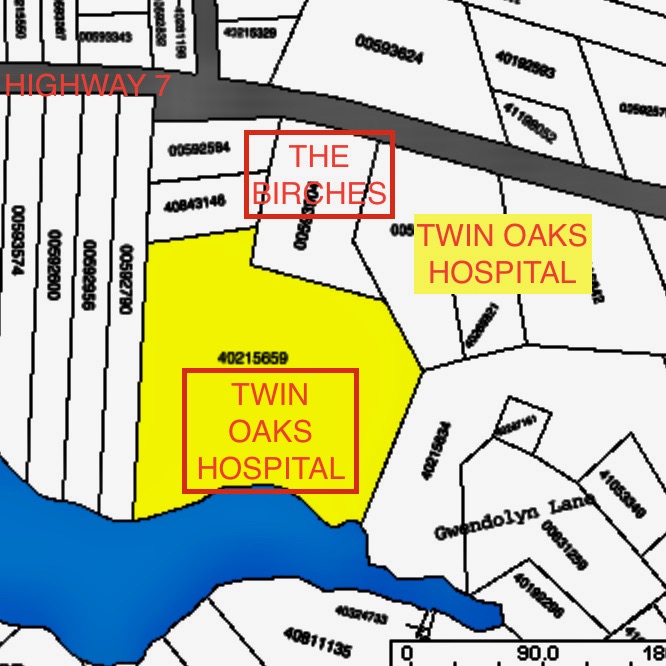 Big Changes Coming at The Birches

The province and the board of the Birches Nursing Home are engaged in discussions about redeveloping or replacing the facility as part of a province-wide Long-Term Care Infrastructure Plan investment in improving long-term care facilities and adding 230 long-term care beds across the province.

The Covid health crisis at Northwood and other long-term care facilities highlighted the need to move away from shared rooms. In a press release, then Health and Wellness  Minister Leo Glavine said, “The recent Northwood and infection prevention and control reviews made clear recommendations around replacing shared spaces with single rooms, and this plan will help us achieve that….”

Dion Mouland, President & CEO of the Birches, welcomed the province’s initiative. In a press release, Mouland said, “Our team does an excellent job of offering quality care despite our aging facility. But the challenges presented by features like aging electrical, aging plumbing, and small shared rooms are often significant. Infrastructure renewal is an important focus of the strategic plan we developed in consultation with our community in 2018, so it is a privilege to have been selected for these important upgrades.”

The Long-Term Care Infrastructure Plan increases the annual budget for capital repairs and equipment upgrades available to all facilities. The new budget is $10.5 million annually, an increase of $8 million.

The Birches is one of 7 facilities on the list for renovation or replacement. Northwood in Halifax is also on the list. The province is still putting together a schedule for this work, and estimates that the first project will be completed by 2024-25.

The February 2, 2021 announcement that the Department of Education and Early Childhood Development had picked the Eastern Shore Industrial Park in East Chezzetcook as the site for the combined Eastern Shore District High/Gaetz Brook Junior School has significantly heighted concerns about the future of the Birches. On June 8, 2014, MLA Kevin Murphy first proposed his “campus” plan to move ESDH, the Birches, and the rink to the industrial park. At least one official map, produced by the firm WSP some time before May 24, 2018, shows a version of Murphy’s “campus” with a designated “seniors nursing home.”

The Birches is currently on a 1.78 acre parcel (PID 00593004), but there is land immediately adjacent to the Birches lot that could be used for expansion. The Birches lot abuts a much larger 4.14 acre lot (PID 40215659) that belongs to Twin Oaks Memorial Hospital, the Central Regional Health Board, and Capital District Health Authority, acquired from Stewart McKeen Rowlings and Dorothy A. Rowlings back in 1982.