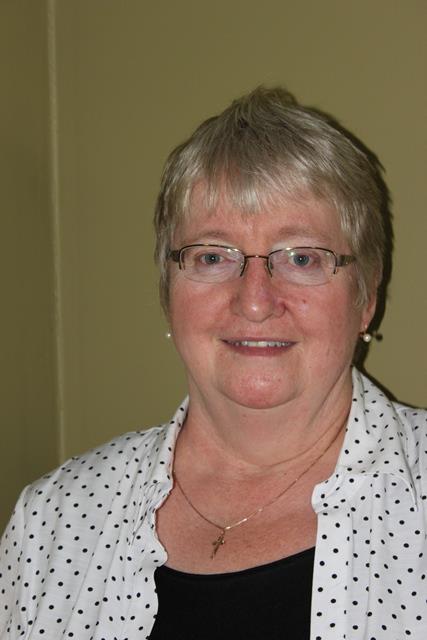 Premier McNeil’s decision to kill off all of Nova Scotia’s school boards was a complete surprise to the Eastern Shore’s Halifax Regional School Board member, Bridget Boutilier.

“It was a total shock,” Boutilier said. “We had a good meeting with Dr. Glaze. Our board functions well, we have a good reputation. The Minister hasn’t ever said the Halifax Board was dysfunctional. He’s hasn’t said bad things about us.”

At most, Boutilier thought some of the smaller boards would be consolidated. “There are other boards in the province that have more board members than we do managing fewer schools,” she said. “Our board really thought that what McNeil would change was to amalgamate some of these boards with few students. The Halifax board has almost half the students in the province.”

Boutilier, who is in her third term, has been through a similar upheaval earlier in her career. “I was on the board that was fired in 2004,” she said. “The Conservatives came in and fired just our board.” Boutilier insists that she’s not too disappointed, but said that some of her fellow board members were “angry as hell, super angry.”

Although she’s losing her elected position, Boutilier said, “I intend to still be involved. I think McNeil will put some of the board members on these advisory committees, and I’m going to apply.”

Boutilier said she would miss working for the people of her district. “I want to put in a thank you to everyone who supported me on the Board,” she said. “I really enjoyed being a board member.”