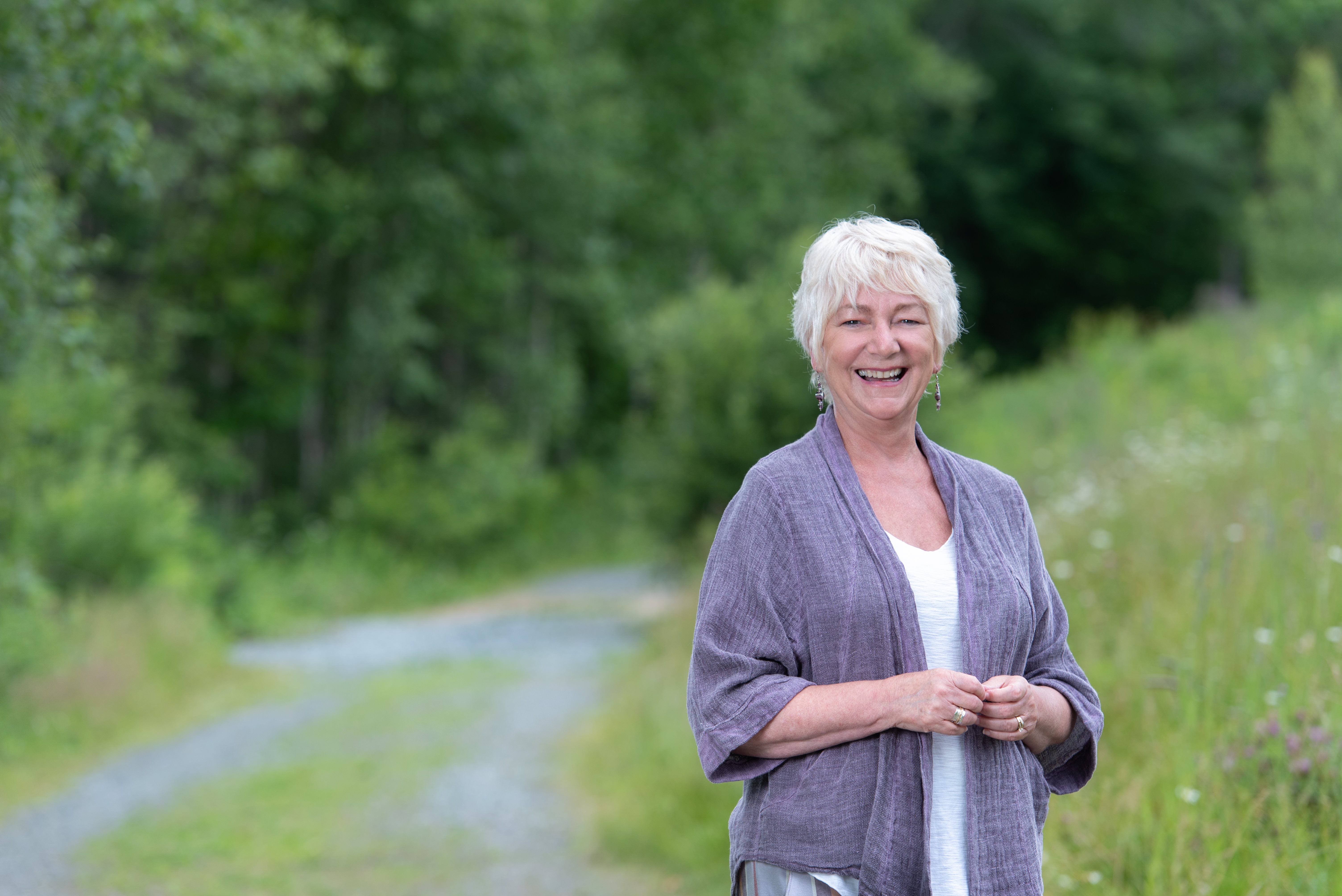 Cathy Deagle Gammon is making her second run for the District 1 seat. In 2016, she finished in 2nd place, only 400 votes behind in a six-way race.

Gammon is the long-time Executive Director of DASC Industries in Dartmouth. DASC runs programs for adults with intellectual disabilities, with vocational day programs and community employment programs. In 2013, the organization moved into its current headquarters after Gammon oversaw a $4.3 million fundraising campaign. In her work, Gannon has been a pioneer in the expansion of social enterprises in Nova Scotia.

“I’ve had over 40 years of experience bringing people together to find creative community-based solutions,” Gammon told the Cooperator in a phone interview. She cited the fundraising campaign for the DASC building as an example of how she approaches making a complex task happen: “I was the link to bring a small group of 8 people together,” Gammon said. “If you’ve got a problem you’re trying to resolve, you can be successful if you bring together the right people, in the right place, with the right motivation, and the right tools.”

At DASC, Gammon has become one of the province’s leading advocates for the development of social enterprises, companies that are committed to making a profit while at the same time realizing one or more social, cultural, community economic, and/or environmental goals. Gammon said that MusGo Rider was a great example of an effective social enterprise.

In 2015, she helped organize the Social Enterprise Network of Nova Scotia. “There were all these mission-driven companies in the province, but they weren’t a sector,” Gammon said. “So we phoned around, and they came up with the idea of founding a network for social enterprises. We were supposed to host the social enterprise world forum in 2020, but it got delayed until next summer. More than 1,500 delegates from 50 countries will be coming to Halifax.”

Gammon said that she thought of being a Councillor as being a kind of “navigator. Your first task is to listen to the community and figure out what path you need to be on. You want to use a collaborative, consultative process. And you want to communicate as transparently as possible with the people in the district.”

As an example of how she would act as a navigator, she said she would implement a participatory budget process for the more than $100,000 in discretionary funds that every Councillor is allocated every year. “I will put together an advisory committee to vet applications for funding,” she said. “I would take the time to make sure the roughly four dozen communities in the district knew what we were doing. We would take applications several times a year and publish what the criteria were for the selections.”

The Covid-19 restrictions have made campaigning quite different this year. “I miss the community gatherings and the celebrations,” she said. “We decided to experiment with going door-to-door to test the waters. You can do the social distancing, and I wear a mask. I ring the doorbell, and then step back into the yard. It’s been incredibly positive. Many people are eager for conservation. And I find my conversations are lasting much longer than they did in 2016.”

Gammon has put together a policy committee that she plans to continue working with if she is elected on issues like the cost of water, speeding and road safety, the lack of appropriate places for youth sports and recreation, Black Lives Matter,  agriculture and food security, indigenous issues, and the runoff of phosphorous into area lakes. “What I want is 4 years from now, for people to say, ‘Look at what they’ve been doing in District 1,” Gammon said, “what a good model they’ve developed for coming together and adding value to HRM.”