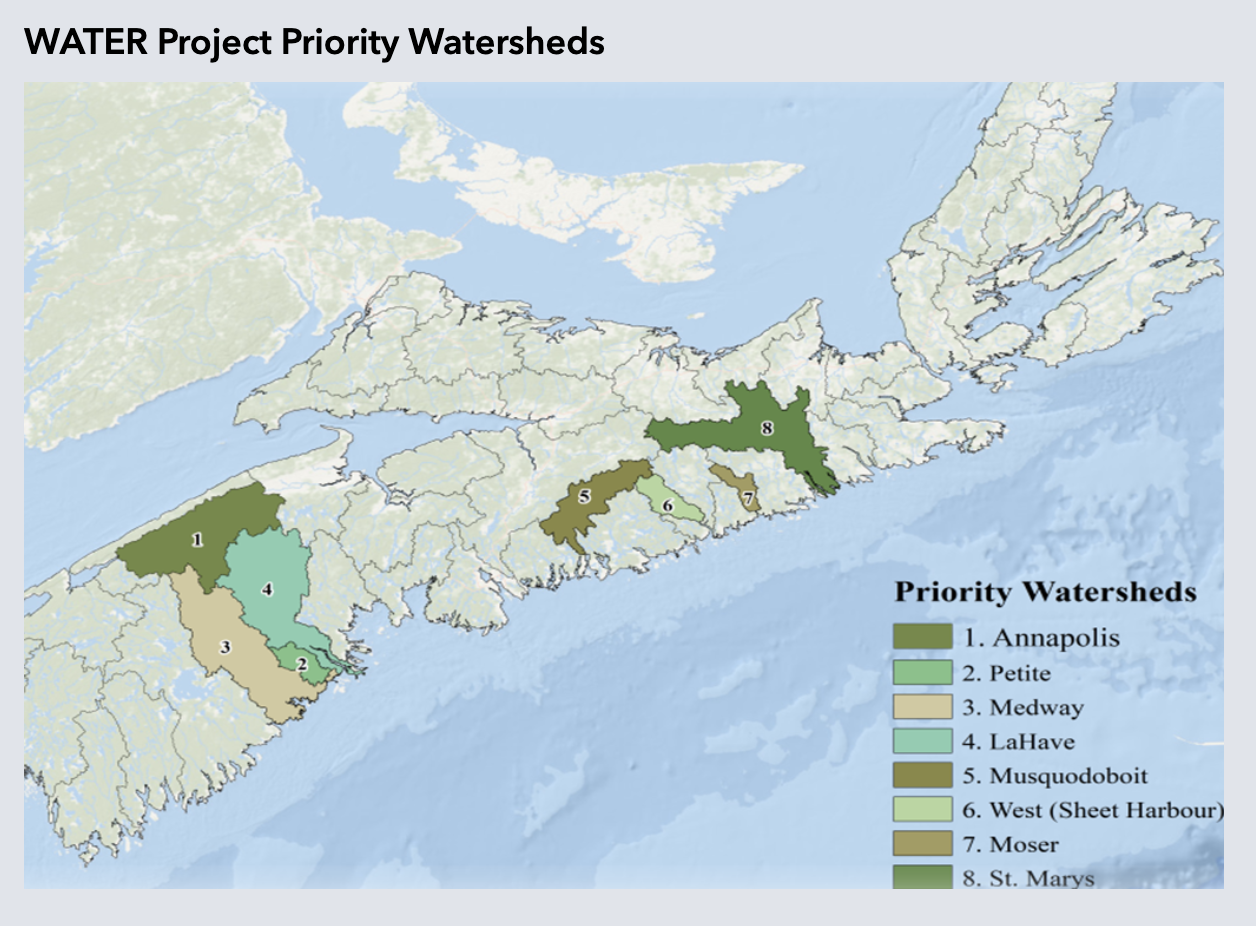 Community Knowledge Can Save Aquatic Species

The Nova Scotia Salmon Association (NSSA)  is conducting a “Community Local Knowledge Survey” as part of a provincial-wide project to protect a number of endanger aquatic species by improving the health of eight watersheds, including three along the Eastern Shore: the Musquodoboit River, the Moser River, and the West River in Sheet Harbour.

At the end of November, NSSA won a $3.8 million grant from the Canada Nature Fund for Aquatic Species at Risk, most of which will go towards the eight-watershed, species-at-risk program. The species in question are the Atlantic salmon, the Atlantic whitefish, the American eel, and the Brook Floater (a fresh-water mussel).

NSSA held an online community meeting on December 7, 2020 focusing on the projects on the Moser River and the West River. A spokesperson explained that NSSA was asking the public to fill out its survey, either online or on paper, in order to improve the project by drawing on the wealth of local knowledge among local users of the river.

On the survey, there are questions about the location of current or historic harvesting sites, important places for recreational fishing, barriers to fish passing, and threats to in-stream habitat like eroding banks or pollution. Atlantic Salmon and Atlantic Whitefish both need relatively cold water to thrive, so the location of spots with cold water will be important in planning for rising water temperatures due to global warming in the future.

You can find the survey online at http://bit.ly/NSSALocalKnowledgeSurvey, or email Recovery Planning Scientist, Fielding Montgomery, at [email protected]. NSSA is exploring opportunities over the winter to distribute the paper survey at places like public libraries. NSSA’s Facebook page has more information on this project.