Crosby Gives Back At Hockey School

Sophie Storey, an eleven-year-old from Porters Lake, was in disbelief and jumping for joy when she got the news that she was one of the lucky 160 kids chosen to participate in this year’s Sidney Crosby Hockey School in Cole Harbour Place. Storey has been playing hockey on the Eastern Shore for more than 6 years and plans on continuing to play for many years to come. In addition to Storey, at least two other Eastern Shore players were at the school, goalies Will Cole and Jackson Murphy.

“So far my favorite part of the camp has been spending time both on and off the ice with Crosby” Storey told the Cooperator. “What I am most looking forward to in the upcoming days is Friday’s closing ceremony, I think it will be a really great way to end this amazing week”.

When asked what she hopes to take away from the camp in terms of skills and development, Storey said, “Maybe bending my knees more, keeping my back a little straighter, and keeping my head up when I’m puck handling.” 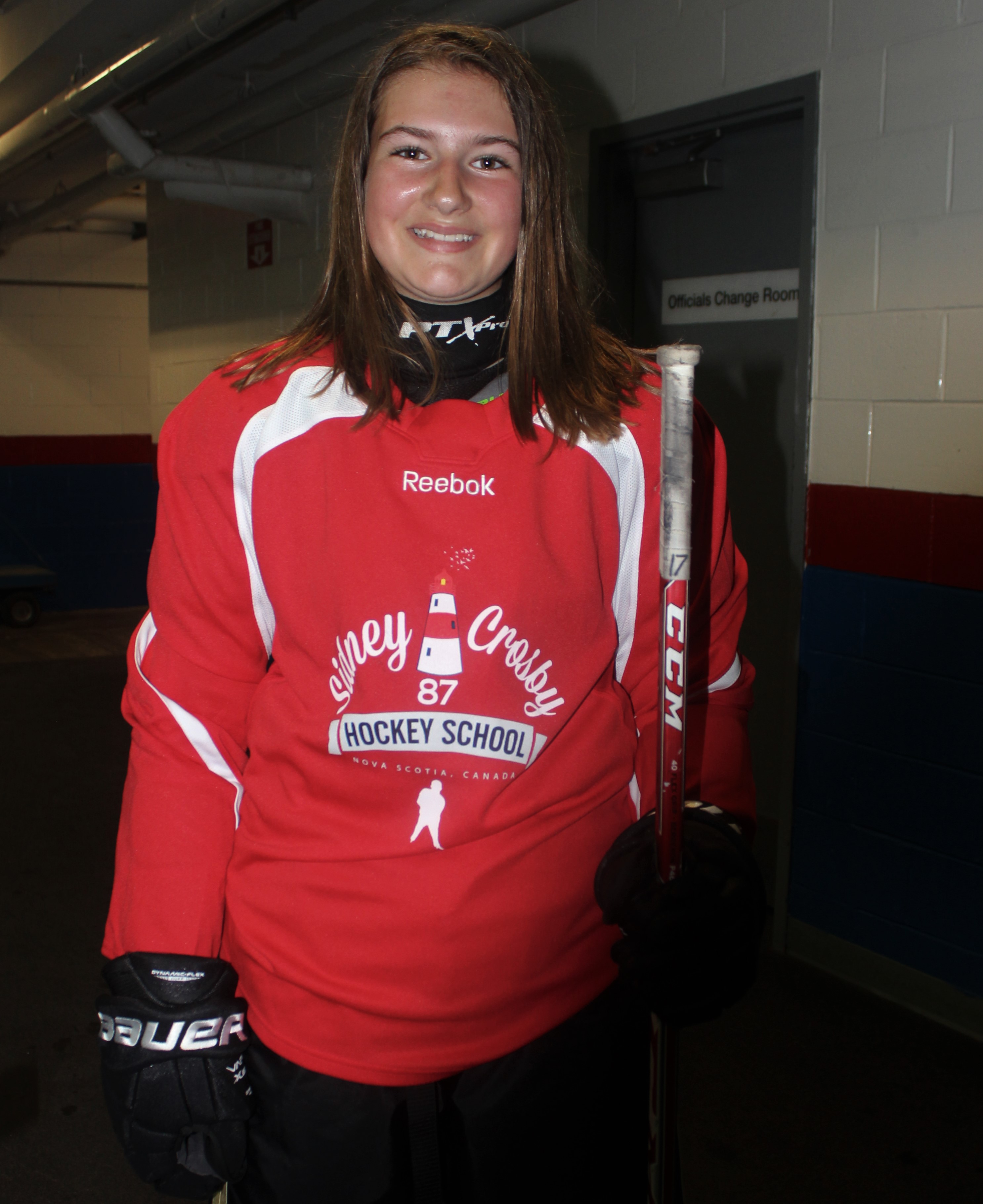 Founded in 2015, the five-day school received over 1,000 applications from both boys and girls ages 9-12 this year. The school offers both on-ice and off-ice training, as well as other activities throughout the week such as guest speakers and presentations on nutrition, all surrounding the topic of hockey.

The kids in this year’s school come from 8 countries, 11 provinces, and 30 states. Crosby personally runs this event with the help of other instructors, mentors, and volunteers. He takes the time to not only share his knowledge, passion and skill set, but also spends time getting to know the kids on a personal level. 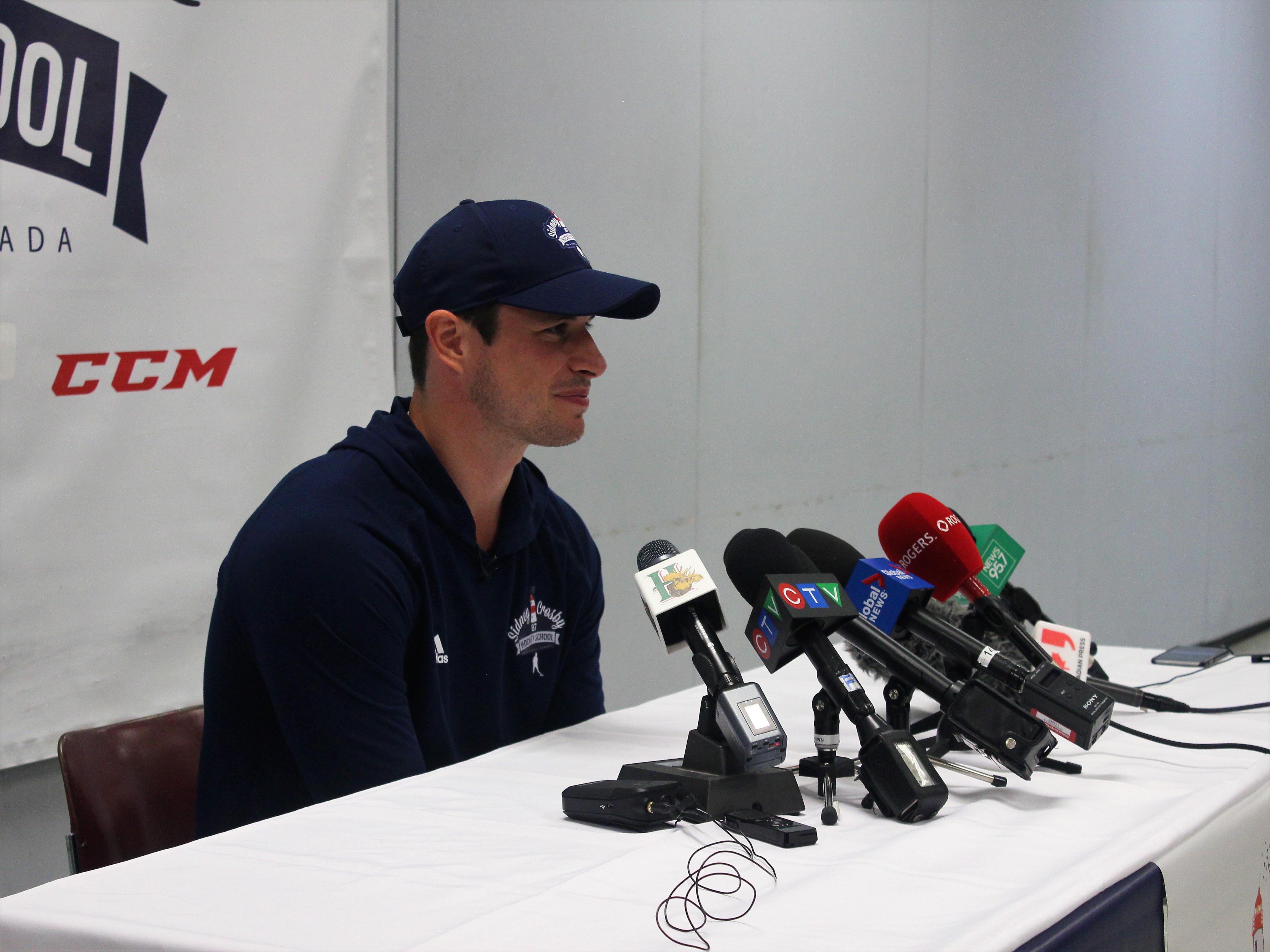 During Wednesday’s media conference at Cole Harbour Place, the Cooperator asked Crosby what the options were for children who get accepted into the school but need financial help to participate. “The issue has been discussed but I think for the most part we haven’t had to deal with a situation like that,” Crosby said. “There is always a lot of talk about sponsoring kids and I know that there are sponsors that are willing to do that, which is a huge thing. We know it’s an expensive sport, just for the gear alone, let alone attending a hockey school. It’s nice to know there are sponsors and programs that go a long way for that kind of stuff.”