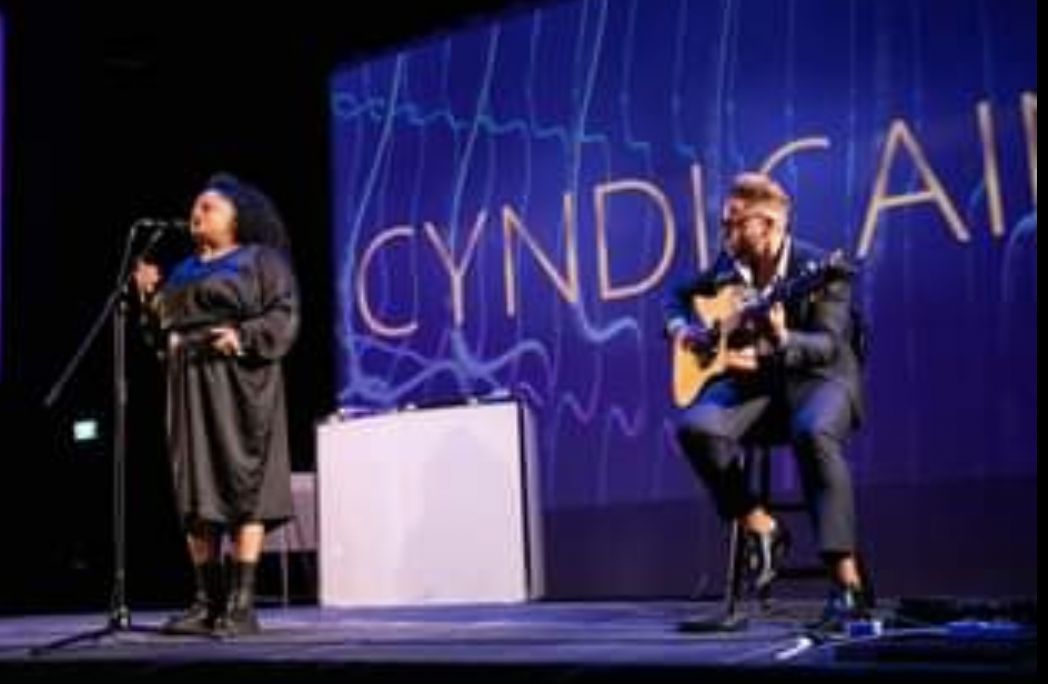 Sarah Miles, a nominator for the Portia White Prize, praised how Cain had used her art to stand up to racism and inspire younger artists. In a statement, Miles said, “Cyndi’s performances haven’t simply entertained, they have made change in her community. They have stood up to racism, and they have challenged audiences to consider the power and excellence of African Nova Scotians. They have inspired young Black artists such as Zamani and Jody Upshaw to strive for excellence within the music community and beyond. Her performances have put her community in the spotlight so that Nova Scotians can see the Black excellence that exists in their home communities.”