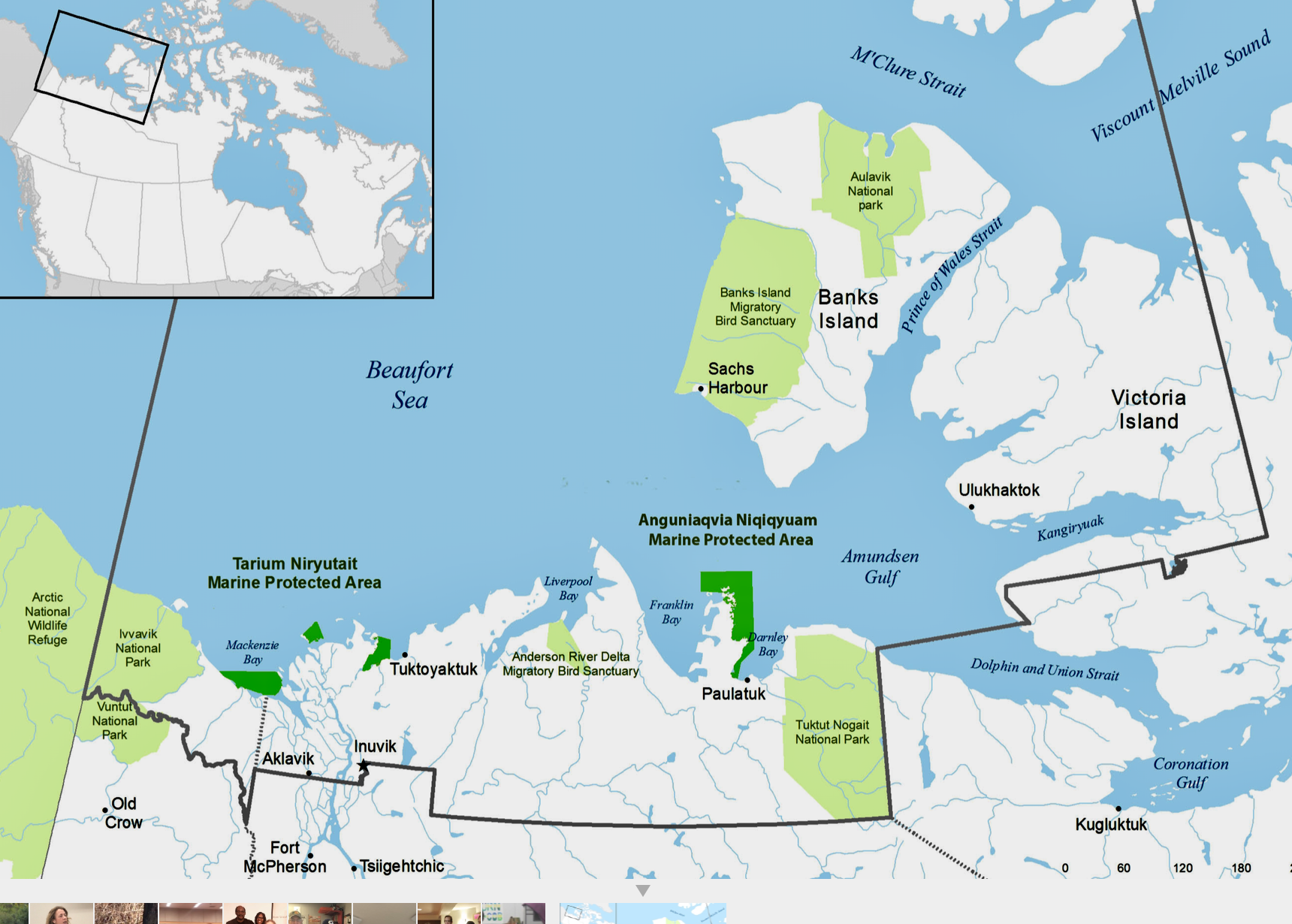 In the Cooperator’s March article “Who’s In Charge? Community-Managed MPAs?,” I mentioned that DFO’s website referred to at least one MPA where DFO was “co-managing” the MPA with a First Nation’s community, Paulatuk in the Northwest Territories.

Here is the question I sent to DFO: Does the use of the term "co-manage" mean that DFO has formally ceded some authority to the community of Paulatuk? In other MPAs, DFO is clearly in charge, although there may be a community-based advisory committee of some sort. I want to know if co-managing means more than simply advising DFO.

DFO Communications Officer Robin Jahn in DFO's Ottawa office emailed the following response on February 25, after the March issue had gone to press.  (The reply suggests that “co-managing” does mean more than simply advising DFO, but it remains unclear what authority non-DFO participants in a co-managed MPA have, as opposed to the authority of an advisory committee. We will be asking DFO for further information about how decisions are made in practice under these co-managed situations.)

“To respond to your query regarding the co-management of Anguniaqvia niqiqyuam Marine Protected Area (AN MPA), AN MPA was established collaboratively by Fisheries and Oceans Canada (DFO) and the Inuvialuit, together with stakeholders from industry, environmental organizations, and the government of the Northwest Territories. The AN MPA was identified as ecologically important based on science and Inuvialuit traditional knowledge. DFO and the Inuvialuit Fisheries Joint Management Committee (FJMC), along with the community of Paulatuk, co-manage the area and together provide guidance on management, monitoring and research decisions for the AN MPA.

“For each MPA, a management plan is prepared that highlights the MPA’s goals, objectives, and how they will be reached, as well as how the success of the MPA will be measured. The AN MPA management plan is being developed by the AN MPA Working Group, which is made up of members from the Paulatuk Hunters and Trappers Committee, the Inuvialuit FJMC, and DFO, as well as one Paulatuk youth member. This management plan will guide the day to day management, governance, monitoring, and reporting of the MPA, as well as describe public education and outreach, enforcement and compliance initiatives, and regulatory and non-regulatory measures.

“The plan will also describe and define the roles and responsibilities of the Western Arctic MPA Steering Committee, which helps guide DFO in the management of the AN MPA. This will include guidelines and work plans related to the non-regulatory management components. The Western Arctic MPA Steering Committee is made up of representatives from DFO and the Inuvialuit FJMC, as well as from the community of Paulatuk, and provides advice to Dote help ensure that MPA co-management aligns with obligations and principles of the Inuvialuit Final Agreement, including to preserve Inuvialuit identity and to protect and preserve Arctic wildlife for use in future generations.

“As the lead federal authority for the AN MPA, DFO has the overall responsibility for ensuring compliance with, and enforcement of, the MPA regulations. This is undertaken through the Department’s enforcement responsibilities under the Oceans Act, the Fisheries Act, and other legislation regarding fisheries conservation, environmental protection, habitat protection and marine safety.

“Other MPAs in Canada are also co-managed with Indigenous peoples, who actively participate in the monitoring and management of the MPAs. For example, our co-management partner for SGaan Kinghlas-Bowie Seamount MPA on Canada’s West Coast, the Haida Nation, participated in a collaborative scientific mission last summer that established long-term monitoring sites within this MPA. This structure of co-management arrangements vary from one MPA to another, but the principle of collaborative establishment and management is consistent.”